How to Draw Flareon Pokemon 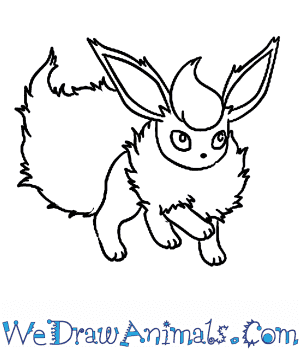 In this quick tutorial you'll learn how to draw Flareon in 6 easy steps - great for kids and novice artists.

At the bottom you can read some interesting facts about the Flareon.

How to Draw Flareon - Step-by-Step Tutorial 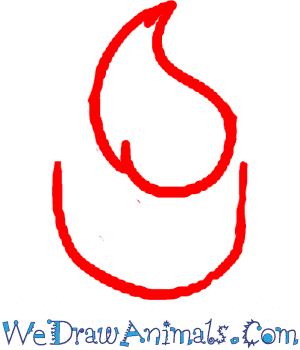 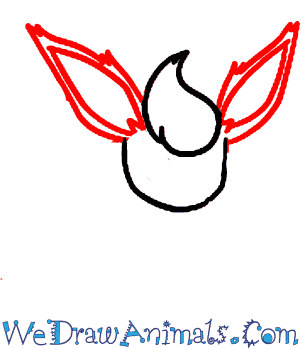 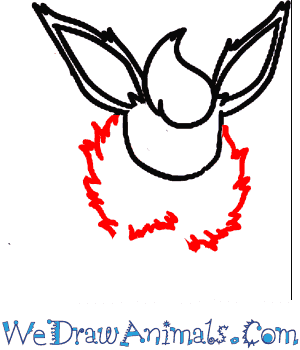 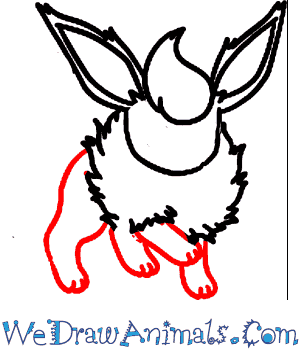 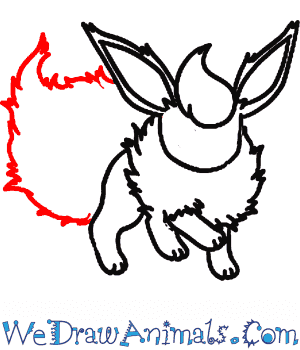 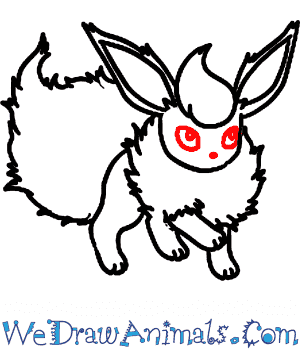 Interesting Facts about the Flareon

Flareon is the fire variety of the evolved Eevee with a flame-like design in its mane, tail and head-piece. Its build and design is very similar to its cousins Jolteon and Vaporeon and has the same tendencies, such as a feisty attitude and aggression when angered or threatened.

Where Jolteon amplifies electricity through its sharp fur, Flareon functions by heating the air it inhales with a large flame inside its body. If it feels the challenger is not even worth wasting heat energy on, its incredibly sharp fangs could be the next weapon of choice. 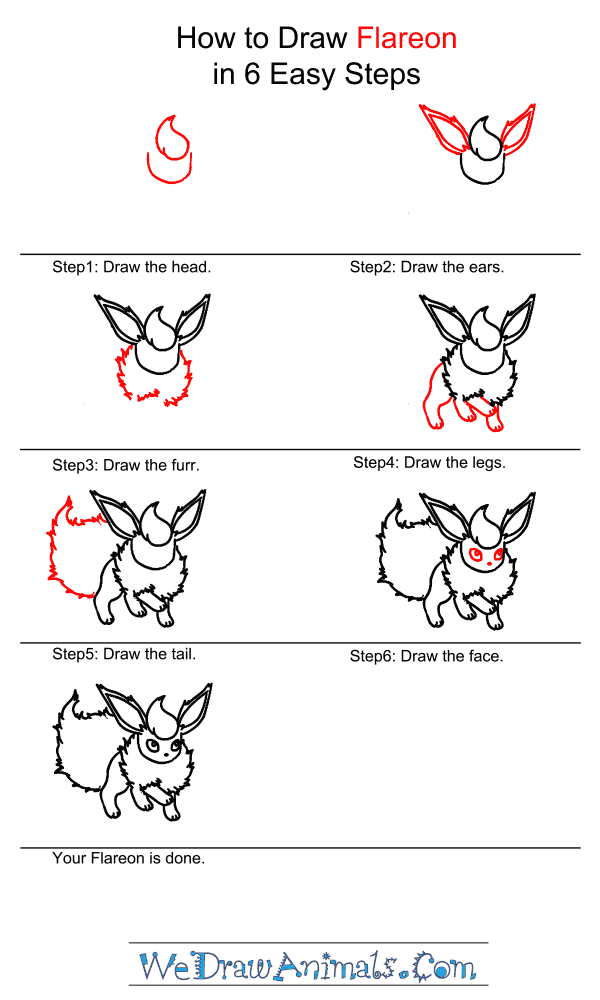 How to Draw Flareon – Step-by-Step Tutorial

Next post: How to Draw a Yellow-Banded Caecilian Pokemon

Previous post: How to Draw a Wonder Gecko Pokemon