How to Draw Gary The Snail From Spongebob Squarepants 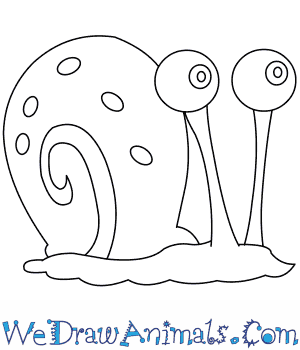 In this quick tutorial you'll learn how to draw Gary The Snail From Spongebob Squarepants in 6 easy steps - great for kids and novice artists.

At the bottom you can read some interesting facts about the Gary The Snail From Spongebob Squarepants. 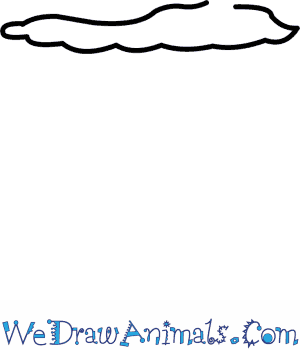 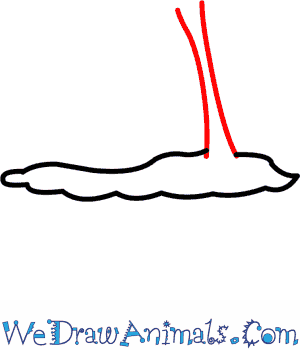 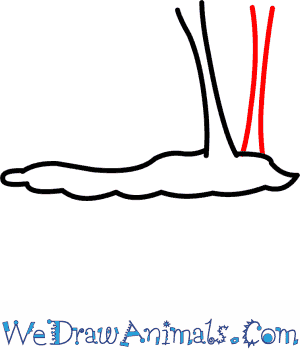 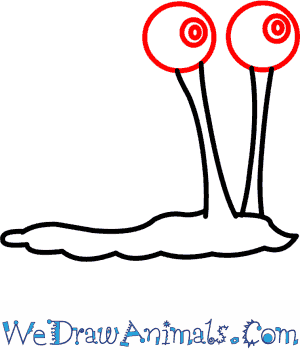 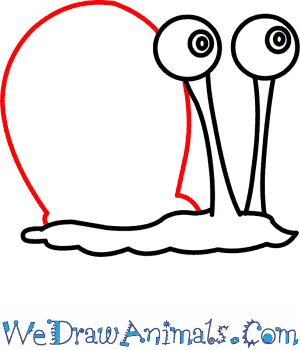 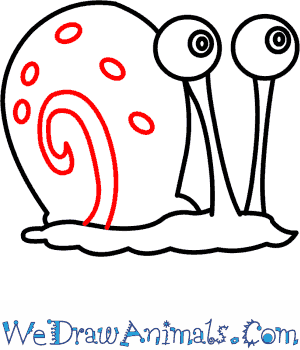 Interesting Facts about Gary the Snail from SpongeBob Squarepants

Gary the Snail is a character from “SpongeBob Squarepants”. He is SpongeBob’s pet snail and often appears in any episode featuring SpongeBob at home. Unlike many other characters in the series, he looks close to how snails actually appear, though he has a pink shell and green body. Gary is only able to speak in “meows” and other cat-like noises, but other characters seem able to understand him regardless of this speech barrier.

Although he can only “meow”, it is implied that Gary may be one of the smartest characters on the show. He is shown helping SpongeBob many times, and occasionally becomes exasperated when SpongeBob is doing something unintelligent. In the episode “Sleepy Time”, SpongeBob meets with Gary in a dream and finds him to sound very old and wise, much different than he appears outside of the dream. 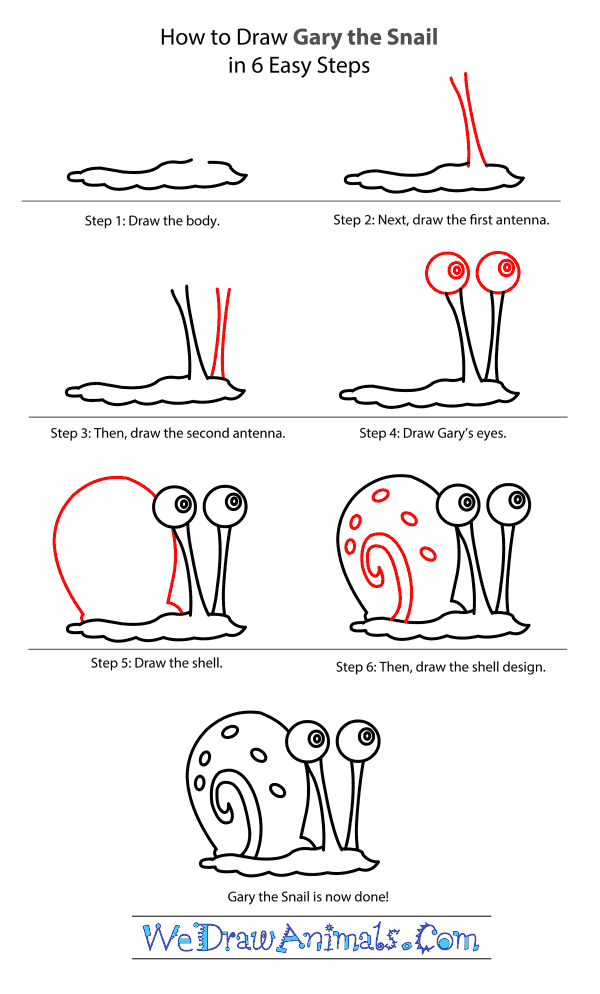