How to Draw Gengar Pokemon 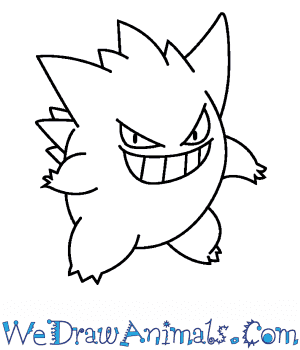 In this quick tutorial you'll learn how to draw Gengar in 6 easy steps - great for kids and novice artists.

At the bottom you can read some interesting facts about the Gengar.

How to Draw Gengar - Step-by-Step Tutorial 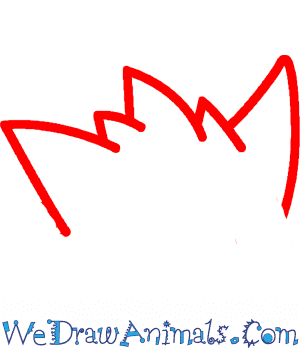 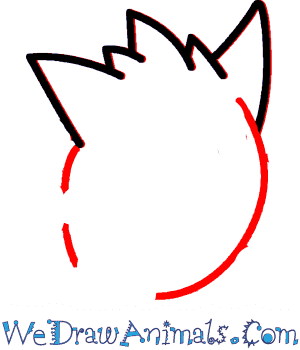 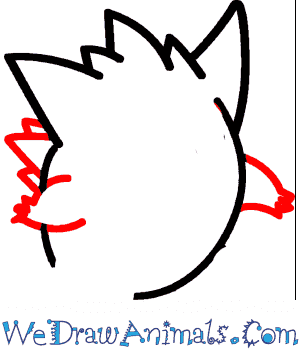 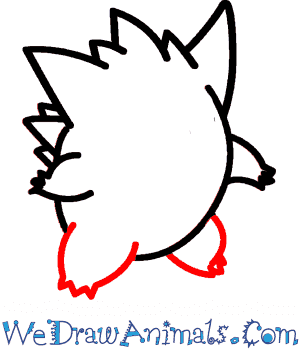 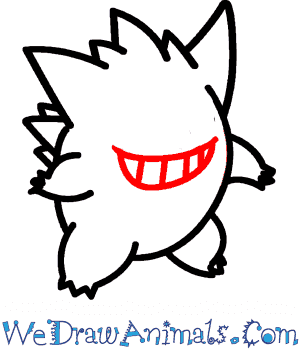 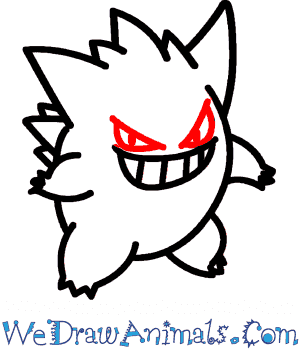 Interesting Facts about the Gengar

It has the most devilish look from its dark purple color, its red eyes to its menacing grin. It has a round figure with multiple spikes at its back. The evolved version, the mega Gengar has a third eye on its forehead that can see through dimensions. It is spikier and more menacing.

Aside from all its villainy, it is a loyal Pokémon and very protective. It is fond of dark places such as caves and urban streets. It is very popular and well received in pop culture despite its negative attributes. 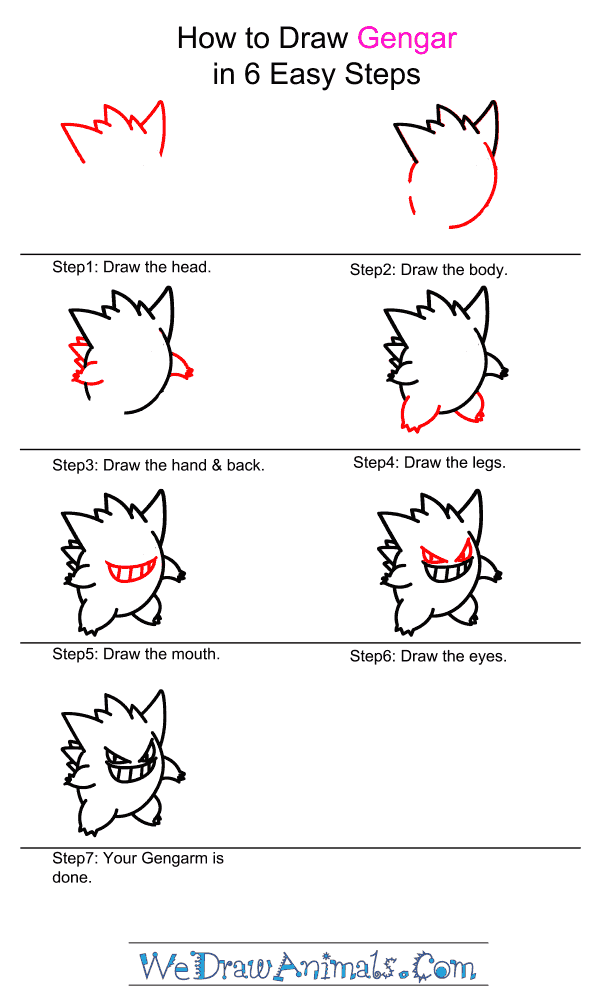 How to Draw Gengar – Step-by-Step Tutorial