How to Draw a Swift 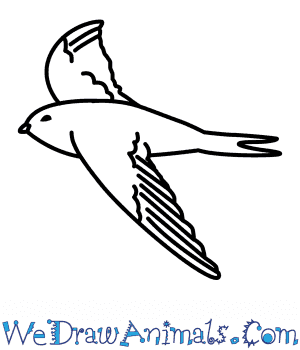 In this quick tutorial you'll learn how to draw a Swift in 6 easy steps - great for kids and novice artists.

At the bottom you can read some interesting facts about the Swift.

How to Draw a Swift - Step-by-Step Tutorial 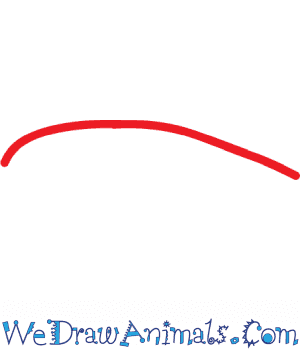 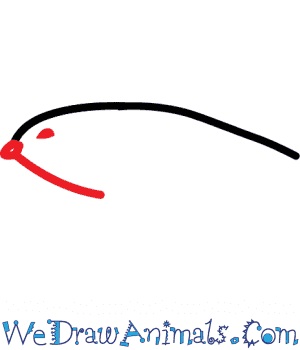 Step 2: Add a very tiny beak and an eye to the face. 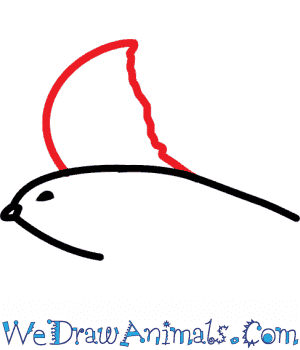 Step 3: Now draw a wing extending from one side of the body. 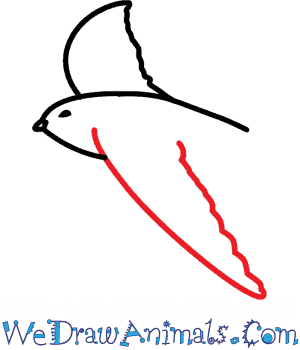 Step 4: Add a second wing that is slightly longer than the first one, toward the front of the bird's body. 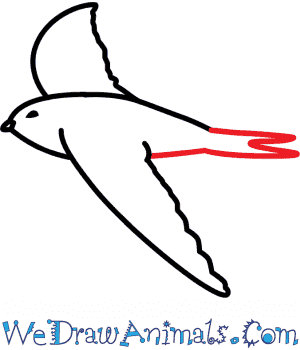 Step 5: Now draw the tail. It resembles the letter "M." 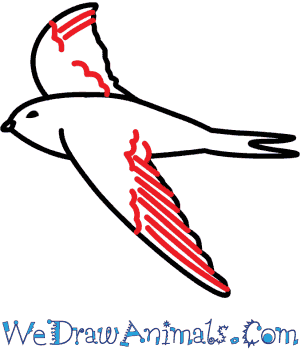 Step 6: Finish up by adding details to the wings' feathers.

Interesting Facts about the Swift

Consisting of more than seventy-five different varieties, the Swift specie can be found throughout the world. – that is except polar regions and some countries in the Southern Hemisphere. They are closely related to hummingbirds. Depending upon the variety. Some Swifts are considered endangered. The swift spends a majority of its life in the air – it eats, mates, sleeps, and drinks while flying.

Lesson Plan Idea – Using diagrams, migration patterns, maps, and facts – compare and contrast the hummingbird to the Swift. What are the major differences? Do they cross paths during any migrations? What about their diets? 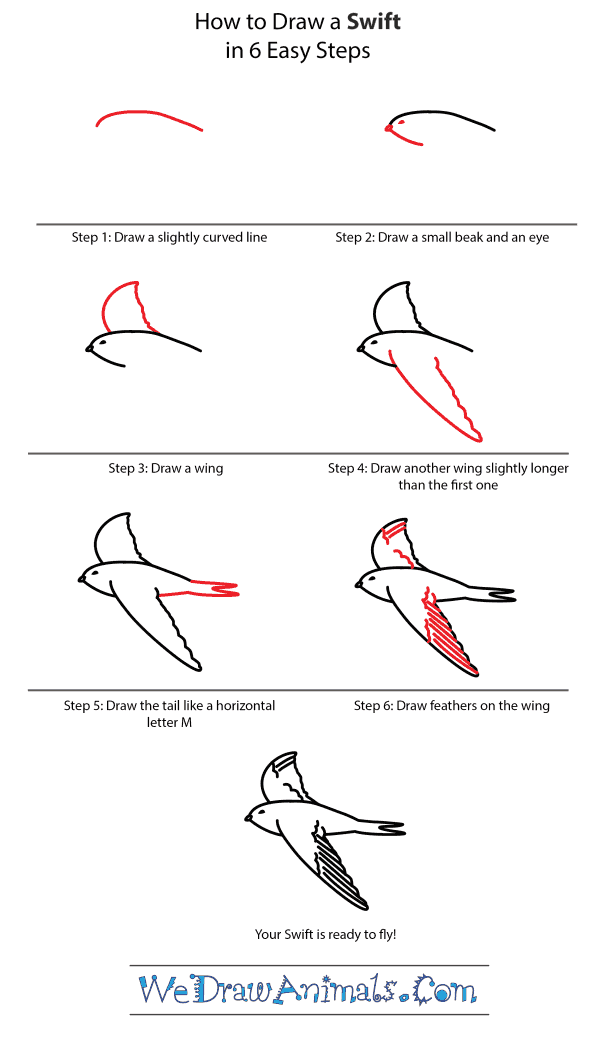 How to Draw a Swift – Step-by-Step Tutorial