How to Draw Gyarados Pokemon 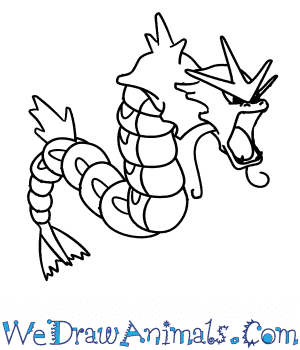 In this quick tutorial you'll learn how to draw Gyarados in 7 easy steps - great for kids and novice artists.

At the bottom you can read some interesting facts about the Gyarados.

How to Draw Gyarados - Step-by-Step Tutorial 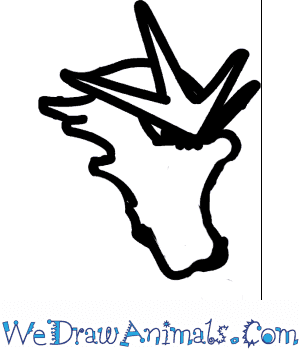 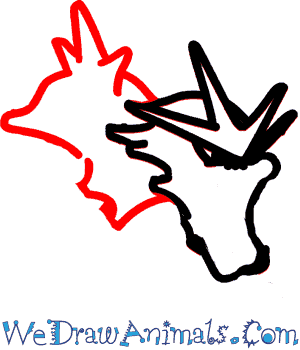 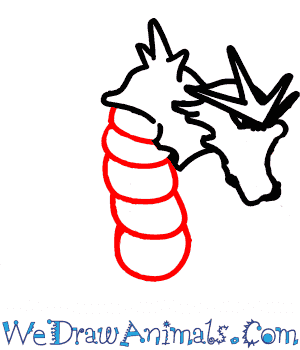 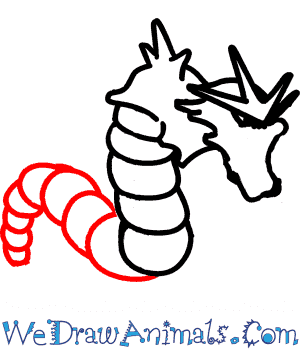 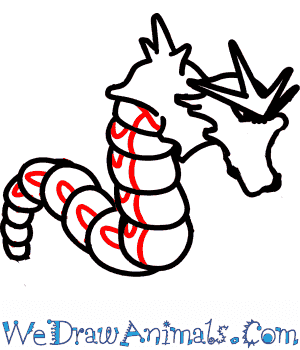 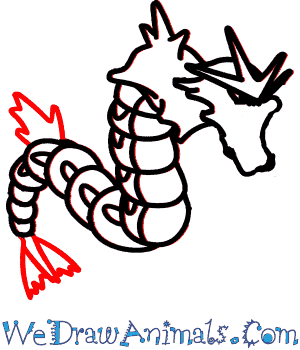 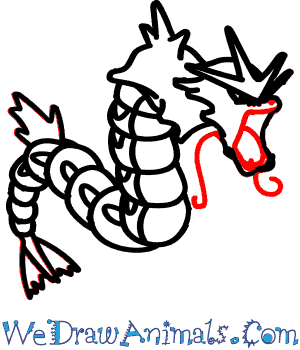 Interesting Facts about the Gyarados

It resembles a dragon-like snake with a blue coat and yellow underside. It is grouped under Water-Flying Pokémon. It also has a mega version called the Mega Gyarados. This mega version is bigger, bulkier and has larger fins and crest on its body and its back. It also develops a spike underneath its chin.

It resides mostly in water bodies and frequently move to and from water bodies to land using huge leaps that surpass even its height. It is a very fiery and violent Pokémon and will win almost every battle it is involved in without much effort. 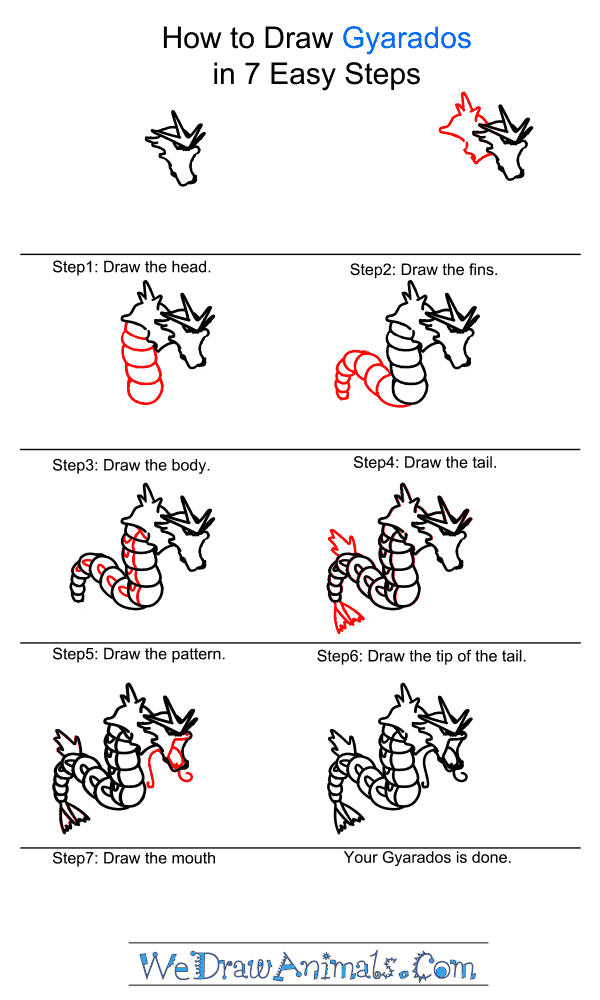 How to Draw Gyarados – Step-by-Step Tutorial