How to Draw Ditto Pokemon 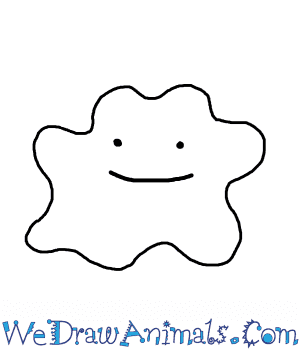 In this quick tutorial you'll learn how to draw Ditto in 4 easy steps - great for kids and novice artists.

At the bottom you can read some interesting facts about the Ditto.

How to Draw Ditto - Step-by-Step Tutorial 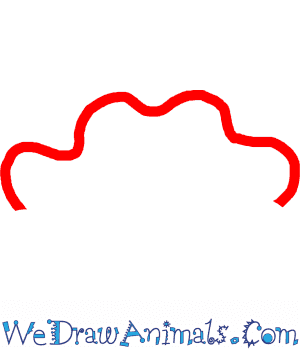 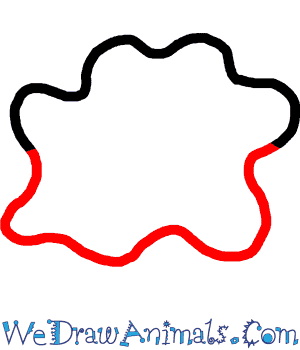 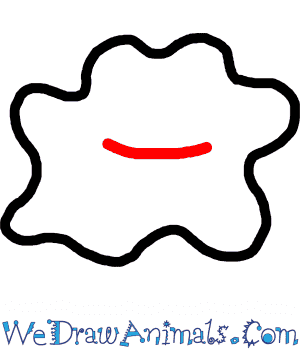 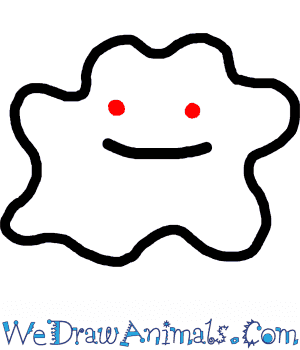 Interesting Facts about the Ditto

Ditto has a simplistic design in the form of a purple-like jelly. It can transform into the shape or any object and while doing so can mimic the abilities of other Pokémon it transforms to. They have simplistic facial features i.e. eyes and a mouth which do not change when it transforms.

Additionally, Ditto have been found to be very fond of human and most cannot be found in the wild as they are fond of civilization. 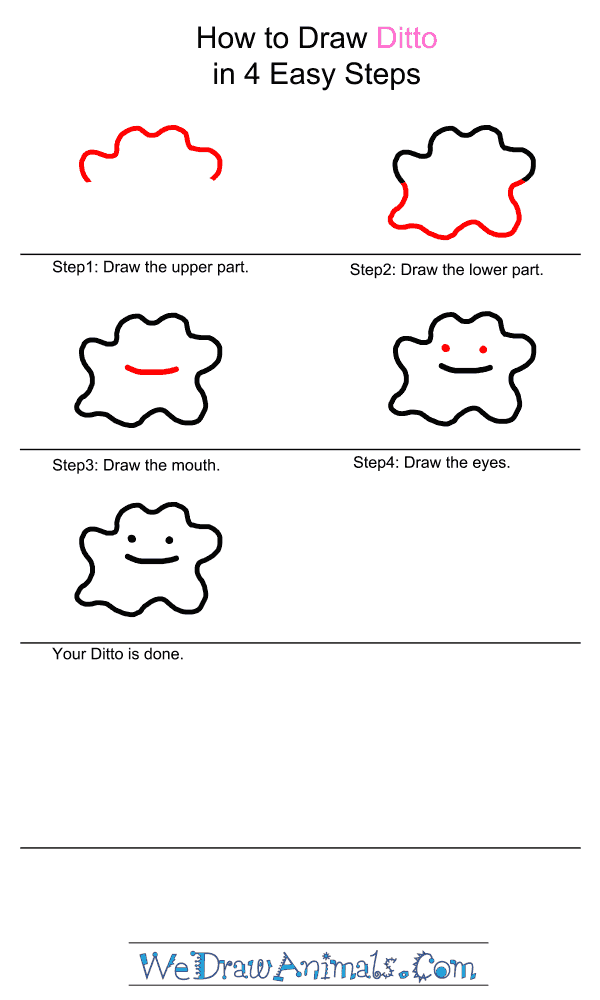 How to Draw Ditto – Step-by-Step Tutorial

Next post: How to Draw a Brushtail Possum Pokemon