How to Draw Gloria From Madagascar 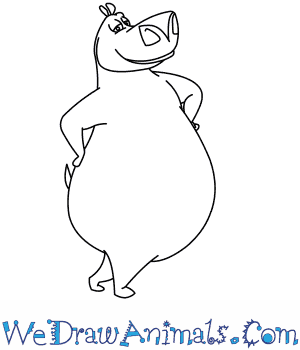 In this quick tutorial you'll learn how to draw Gloria From Madagascar in 7 easy steps - great for kids and novice artists.

At the bottom you can read some interesting facts about the Gloria From Madagascar.

How to Draw Gloria From Madagascar - Step-by-Step Tutorial 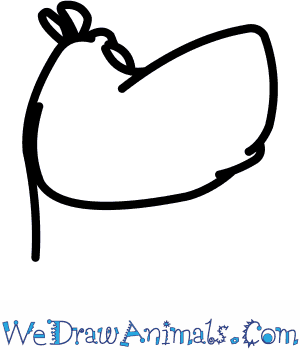 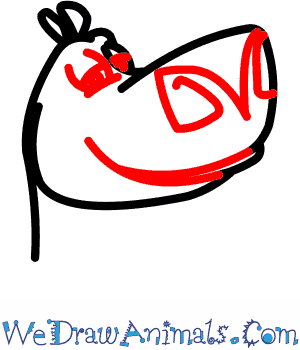 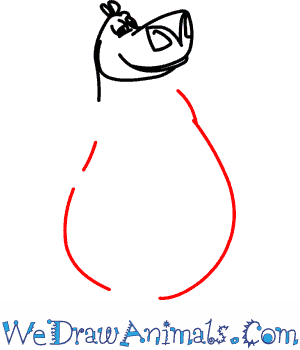 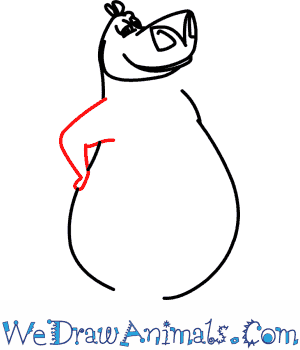 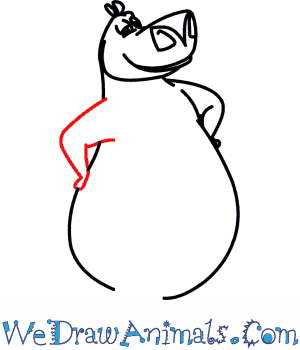 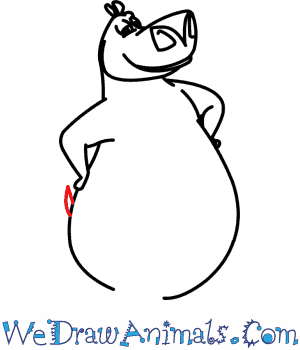 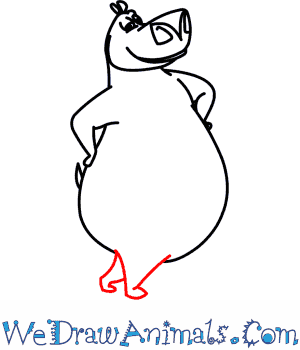 Interesting Facts about GLORIA from Madagascar

Gloria is a member in the casting group for Madagascar the animated film series. The character was created by Eric Darnell and Tom McGrath, released in 2005 by DreamWorks Animation. She is part of a story about animals at Central Park Zoo who are scheduled for return to Africa but get stranded on Madagascar. Did you know?

The movie spawned relevant material on DVD, VHS, music video, and sountrack. It received 5 award nominations from AFI’s 10 Top 10, 5 nominations for the Annie Award, and 1 award by Kids’ Choice. Additionally, holiday specials have been released on television and disc. A 4th movie is scheduled for release in 2018. 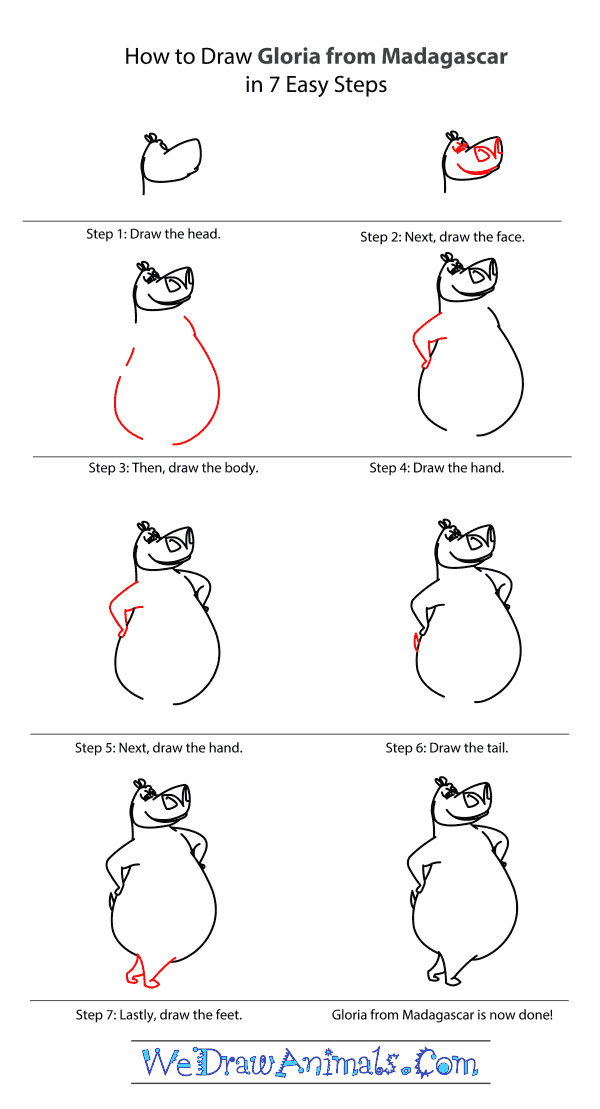 How to Draw Gloria From Madagascar – Step-by-Step Tutorial

Next post: How to Draw Dodger From Oliver & Company