How to Draw Growlithe Pokemon 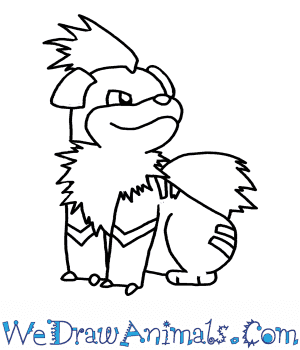 In this quick tutorial you'll learn how to draw Growlithe in 7 easy steps - great for kids and novice artists.

At the bottom you can read some interesting facts about the Growlithe.

How to Draw Growlithe - Step-by-Step Tutorial 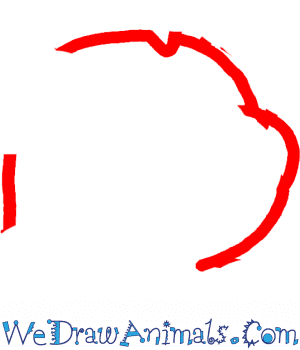 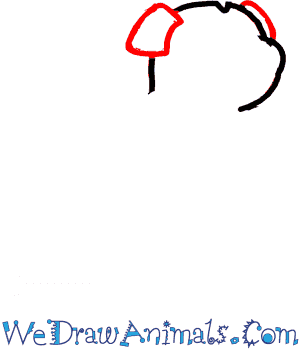 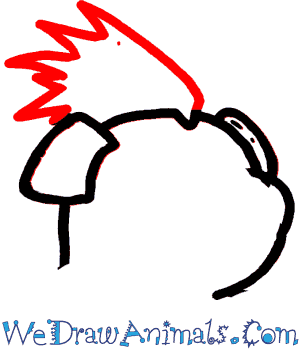 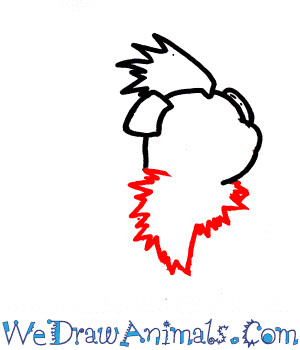 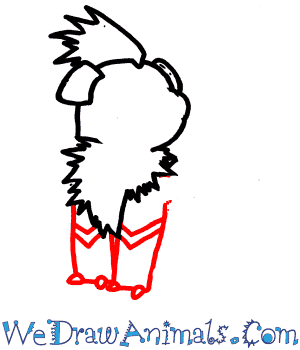 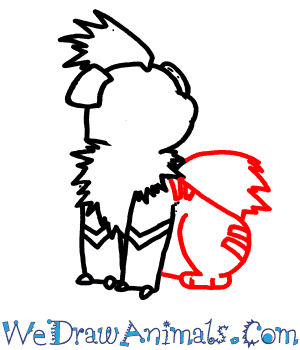 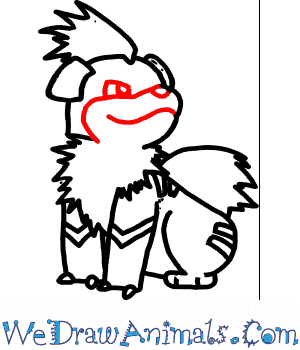 Interesting Facts about the Growlithe

Growlithe is a fire-type dog-looking Pokemon that has bright orange fur with stripes similar to those of a tiger and a beige-colored mane. At this stage of evolution, Growlithe looks like a puppy, small, adorable and presumably harmless. But don’t let its cute looks fool you, this Pokemon will fiercely defend its trainer and its territory with biting, scratching and barking, no matter how big their opponent is. They are very loyal, and make good fighting companions and pets, as they sit still unless ordered by their trainer. This Pokemon also has a very strong sense of smell, and can even lose its smell for a while if exposed for a long while to harsh, unpleasant aromas.

Arts and Crafts Activity Notes: Draw a Growlithe, make copies and then distribute a copy to each participant. In the free space of paper beside the Growlithe, have them draw a picture of themselves as to look like they are standing next to their own Growlithe. Instruct them to color in the pictures of themselves and the Pokemon with colored pencils, markers or crayons, and then carefully cut out the designs with safety scissors. Have each participant then find and pull out pages of a magazine, or print out pages from the computer, that will serve as backgrounds to represent them and their Pokemon. Glue each picture onto the background and you’ll have a fun portrait of people with their own puppy Pokemon! 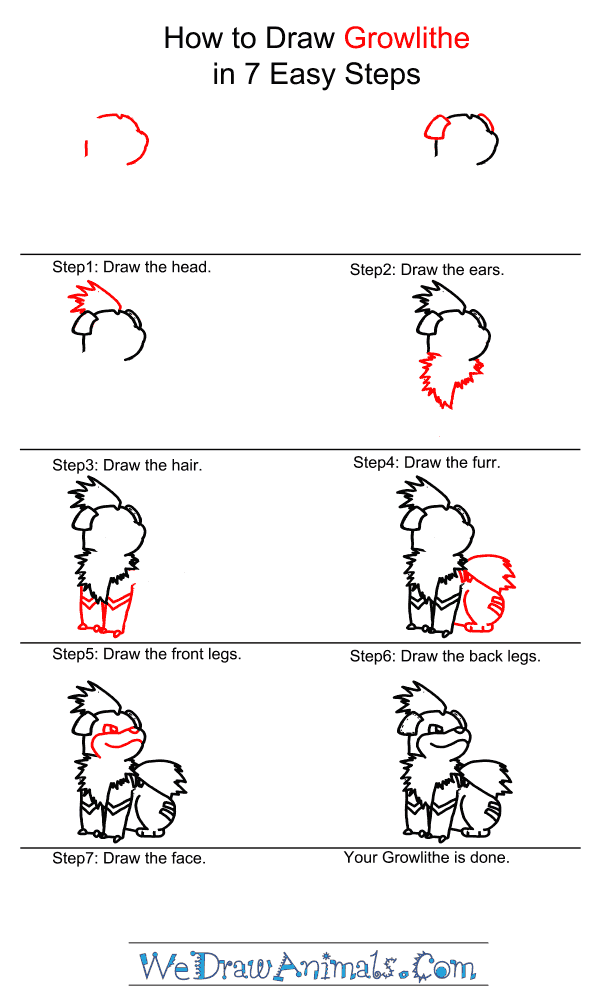 How to Draw Growlithe – Step-by-Step Tutorial