How to Draw Jigglypuff Pokemon 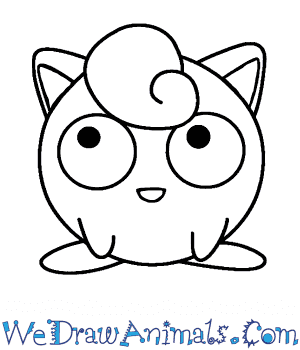 In this quick tutorial you'll learn how to draw Jigglypuff in 7 easy steps - great for kids and novice artists.

At the bottom you can read some interesting facts about the Jigglypuff.

How to Draw Jigglypuff - Step-by-Step Tutorial 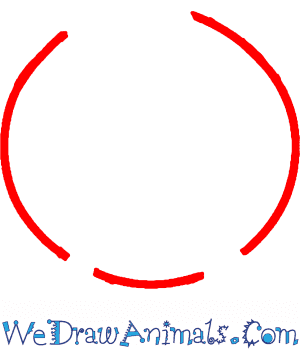 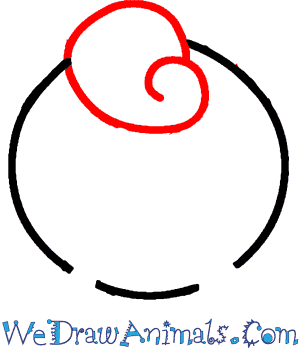 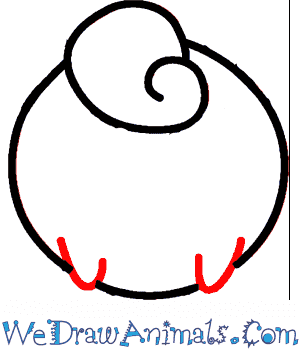 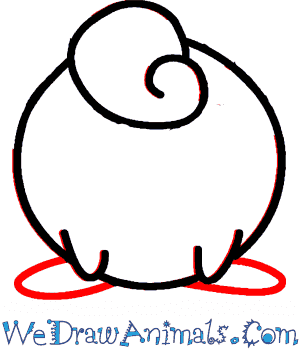 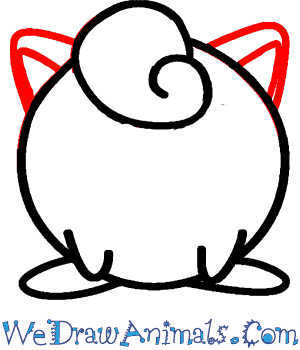 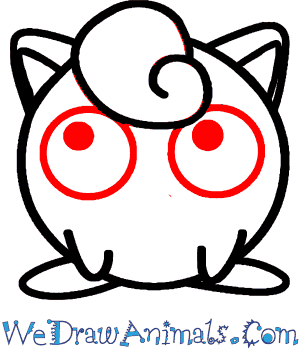 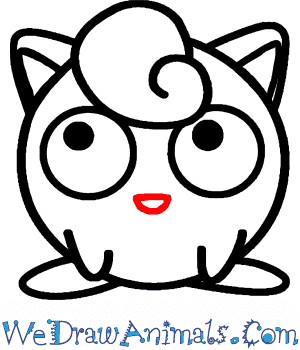 Interesting Facts about the Jigglypuff

It looks like a round pink ball with two pointy ears and blue eyes. Its unique detail is the large curled fur that appears on its forehead. Its body mainly has air so it is capable of inflating and deflating to great lengths depending on the opponent they are facing.

Singing is the survival trait of Jiggypuffs. When they are denied the chance to sing they become upset easily and vulnerable. The most interesting aspect of this is that when it sings and puts people to sleep they become upset because they think that their audience finds them boring. 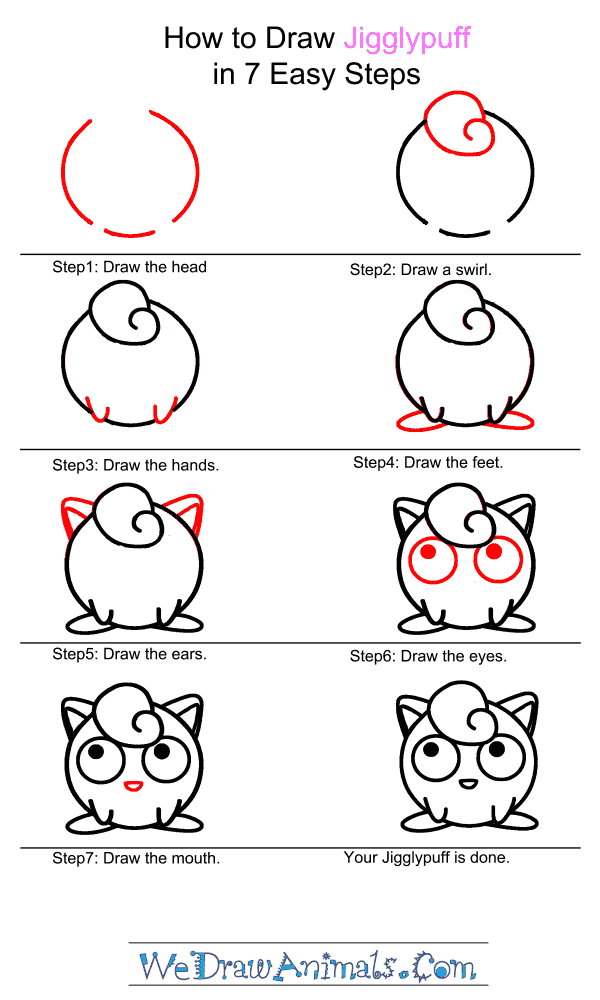 How to Draw Jigglypuff – Step-by-Step Tutorial