How to Draw Pikachu Pokemon 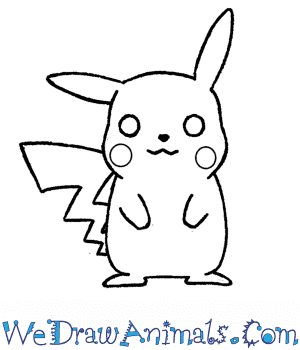 In this quick tutorial you'll learn how to draw Pikachu in 7 easy steps - great for kids and novice artists.

At the bottom you can read some interesting facts about the Pikachu.

How to Draw Pikachu - Step-by-Step Tutorial 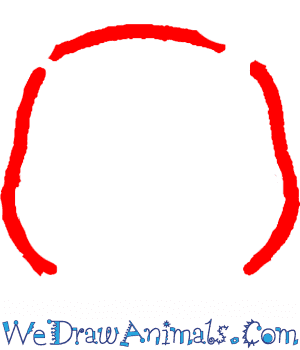 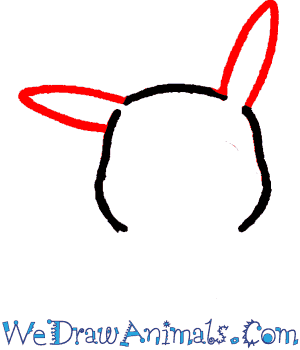 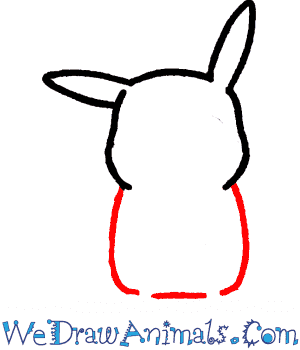 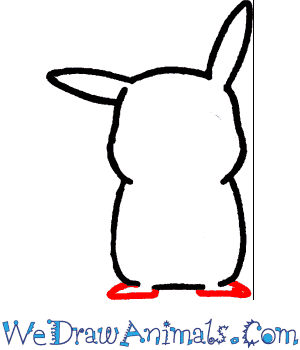 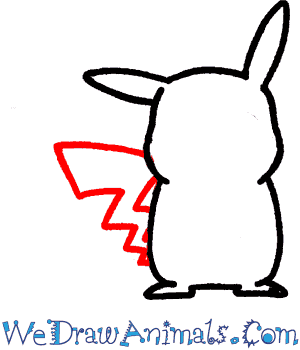 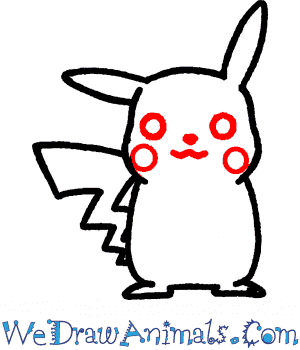 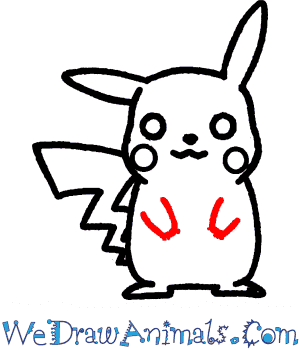 Interesting Facts about the Pikachu

Their striking feature is the skin color which is bright yellow with black outlines at the end of their ear lobes. Also the most recognizable feature is the red dimples on their faces.

Pikachu is the most popular character and is shown by its constant references in pop culture and promotional materials such as coins and Pokemon trading cards. 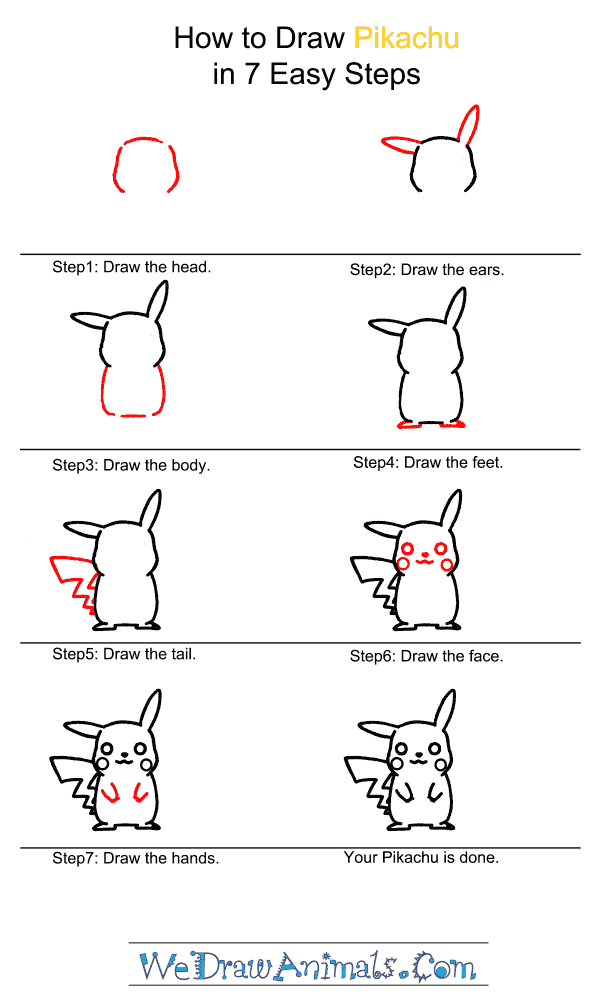 How to Draw Pikachu – Step-by-Step Tutorial