How to Draw Jolteon Pokemon 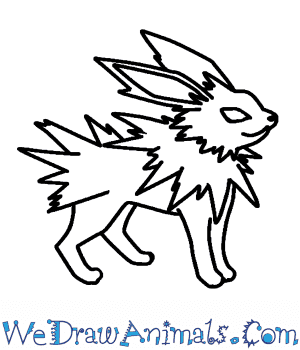 In this quick tutorial you'll learn how to draw Jolteon in 7 easy steps - great for kids and novice artists.

At the bottom you can read some interesting facts about the Jolteon.

How to Draw Jolteon - Step-by-Step Tutorial 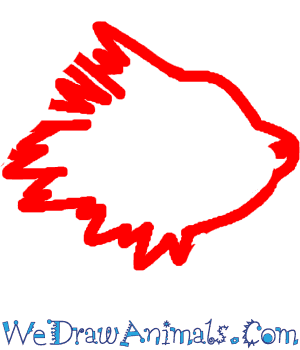 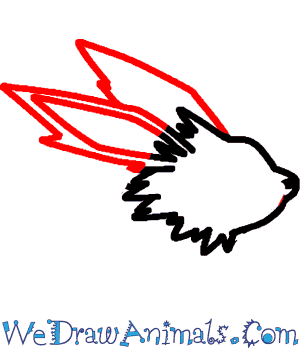 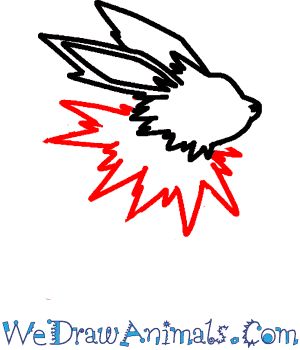 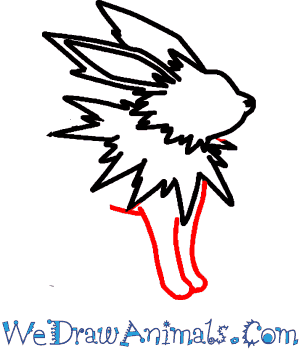 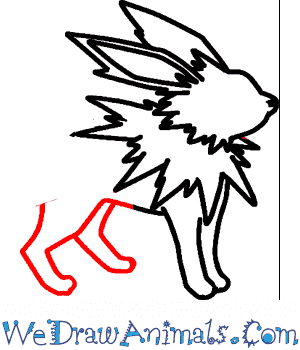 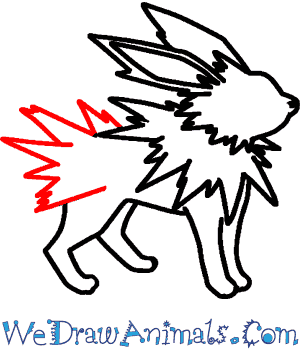 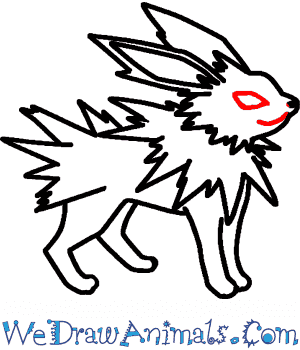 Interesting Facts about the Jolteon

Jolteon is the electric evolved form of Eevee. It lives life similar to an urban fox, wandering around towns and cities, yet is considered to be very rare and valuable. 87. 5 per cent of the species are male, meaning finding a mate is extremely difficult for many of them and breeding rarely takes place.

Jolteon’s feisty behaviour makes it a highly sought after Pokémon. It has even been used to defuse and destroy highly destructive missiles with its electrical power 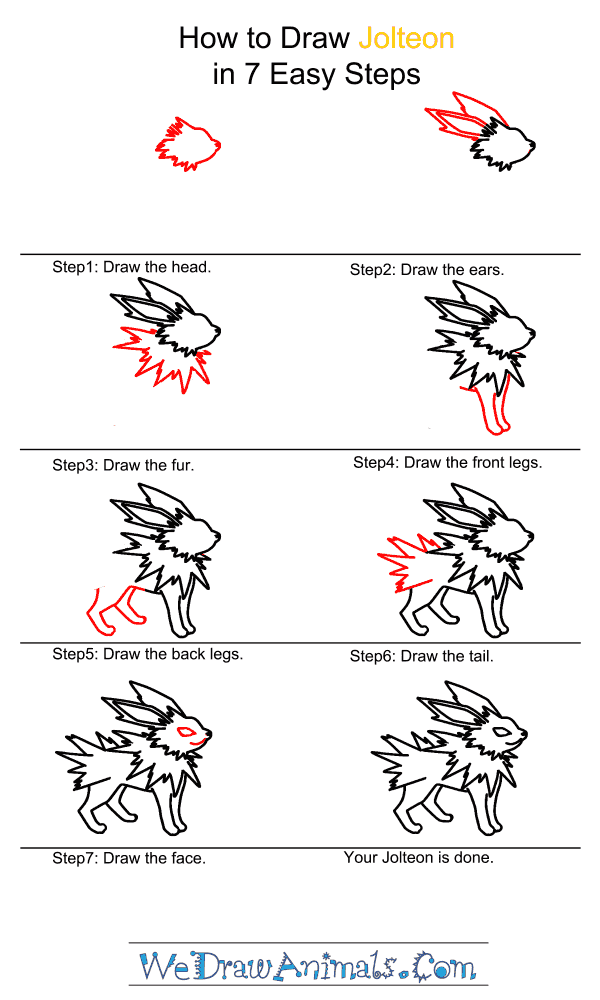 How to Draw Jolteon – Step-by-Step Tutorial

Next post: How to Draw a Wonder Gecko Pokemon

Previous post: How to Draw a White Tern Pokemon