How to Draw a White Tern 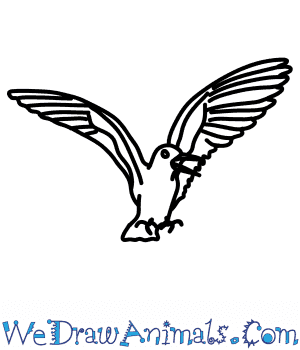 In this quick tutorial you'll learn how to draw a White Tern in 6 easy steps - great for kids and novice artists.

At the bottom you can read some interesting facts about the White Tern.

How to Draw a White Tern - Step-by-Step Tutorial 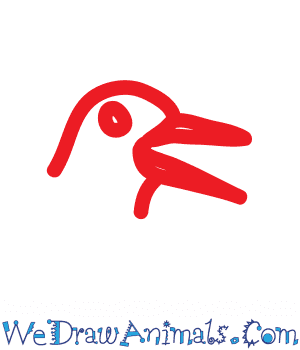 Step 1: Draw a small head and an open, long beak 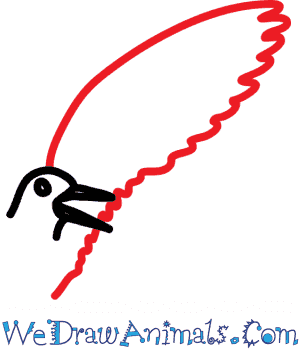 Step 2: Draw the first wing on the right side of the body, curved at top, scallp[ed at bottom 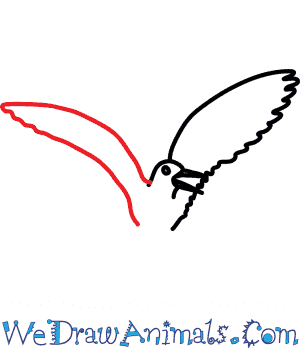 Step 3: Draw the left wing the same, but a little smaller than the first 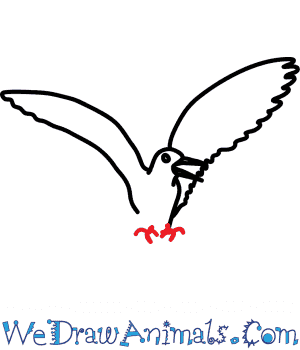 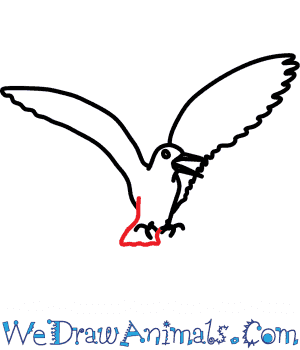 Step 5: Complete the body with the tail feather 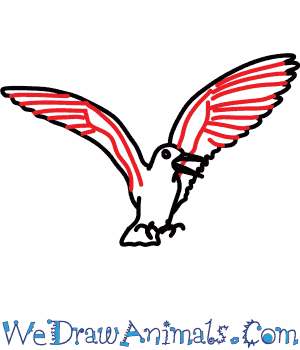 Step 6: Add several lines in the wings for feathering

Interesting Facts about the White Tern

The white tern is a small, white seabird that is found mostly over tropical oceans. There are three to four subspecies for this animal, though researchers have not yet agreed on the exact amount. Their total wingspan can grow to be just over two feet, and the bird has white plumage and a black bill, which causes them to stand out in stark contrast to most any surroundings of theirs. If you want to see the white tern for yourself, you will likely have to head to the Pacific or Indian Oceans. But if you are lucky, you might catch a glimpse of the tern somewhere over the Atlantic ocean. They are an Oceanic species, found in the massive distance between Hawaii and New Zealand. Every now and then, reports come in of the white tern being found in Japan, Madagascar and Mexico.

The white tern has an unusual method of hatching its eggs, a method that is not commonly seen in birds of any species. Rather than forming a nest to await their hatching in, the mother tern will lay its single egg on bare, thin branches that form a fork that holds their egg in place. Unfortunately, this means that the egg can be tossed over if there are heavy winds in the area. However there are many notable advantages to building a nest in this way. Nest parasites are a non-issue this way, as they do not have a nest to infect. Newly-hatched tern have developed feet that help them to hang on to their nesting site. 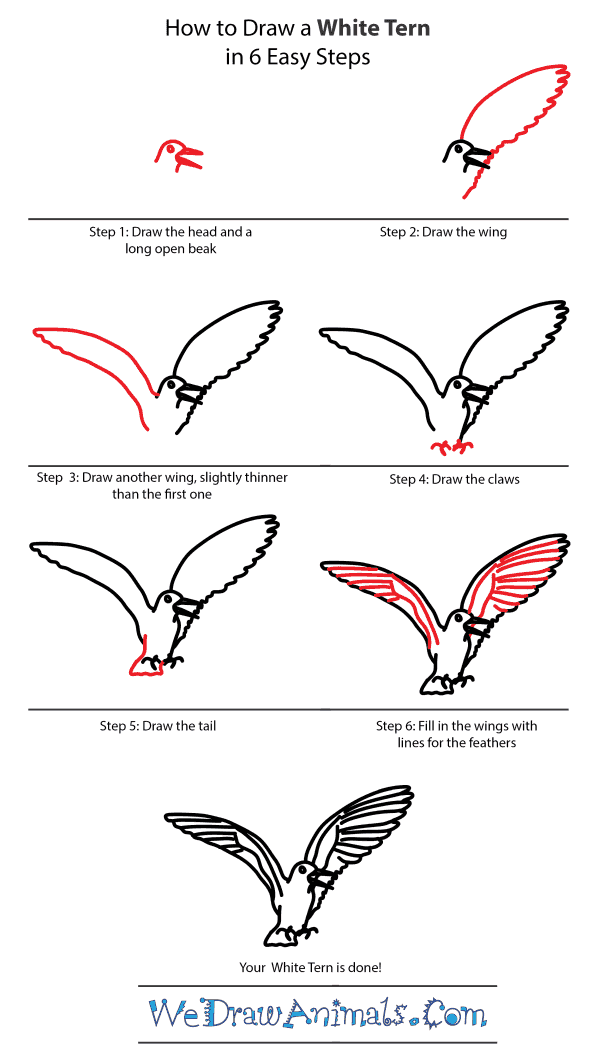 How to Draw a White Tern – Step-by-Step Tutorial