How to Draw Jynx Pokemon 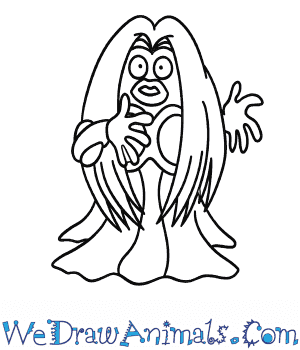 In this quick tutorial you'll learn how to draw Jynx in 7 easy steps - great for kids and novice artists.

At the bottom you can read some interesting facts about the Jynx.

How to Draw Jynx - Step-by-Step Tutorial 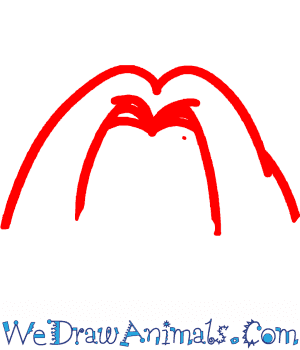 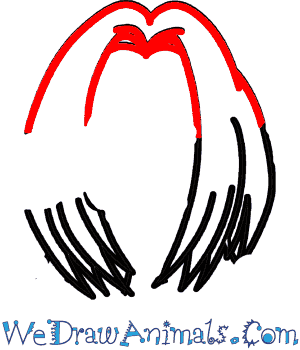 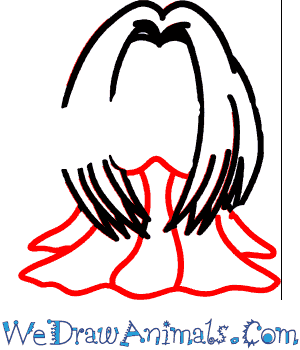 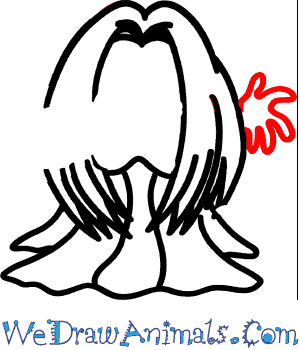 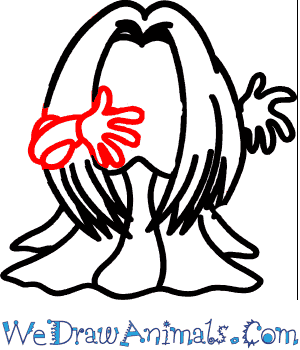 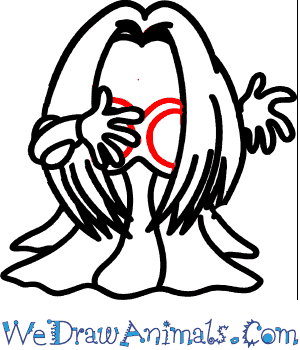 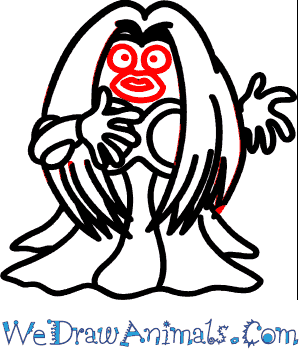 Interesting Facts about the Jynx

Jynx is a female only species and one of the closest human resembling Pokémon known in existence. It is a broad built Pokémon with an inviting quality to lure in prey or challengers with its dangerous hypnotic kiss ability. Jynx are extremely protective of their young, Smoochum, and will stop at nothing to protect them. They will go as far as causing gale force winds and blizzards over whole towns until they are assured their family is safe.

So when offered the ‘Lovely Kiss’ from Jynx, do not give in. This will put you or other Pokémon into a deep, deep sleep and you may not wake up again for a number of hours 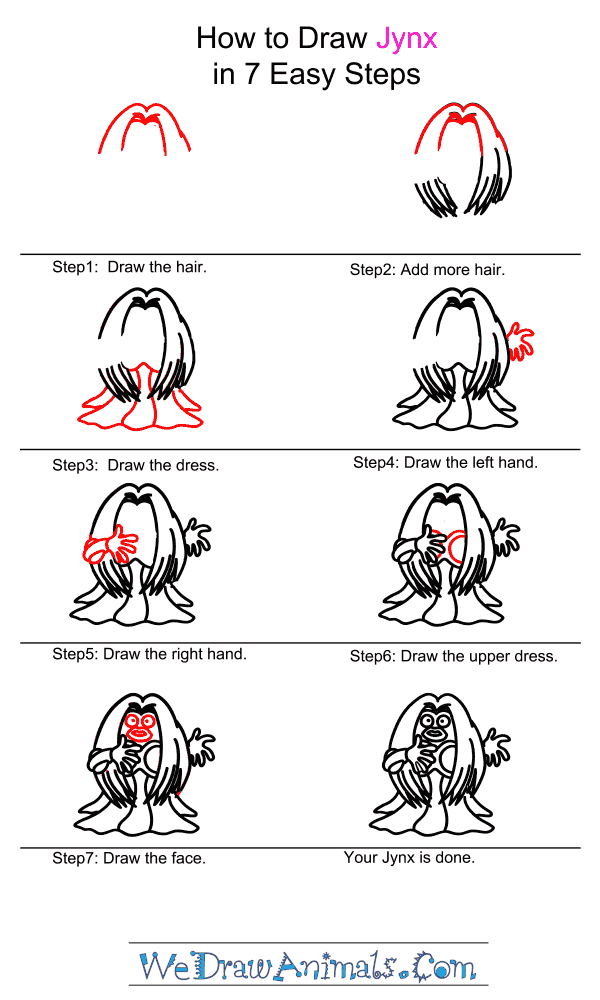 How to Draw Jynx – Step-by-Step Tutorial

Next post: How to Draw a Rough-Sided Snake Pokemon