How to Draw Kabuto Pokemon 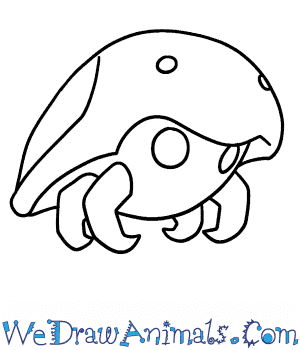 In this quick tutorial you'll learn how to draw Kabuto in 5 easy steps - great for kids and novice artists.

At the bottom you can read some interesting facts about the Kabuto.

How to Draw Kabuto - Step-by-Step Tutorial 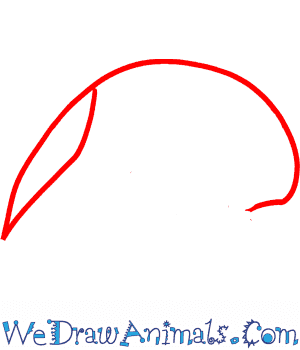 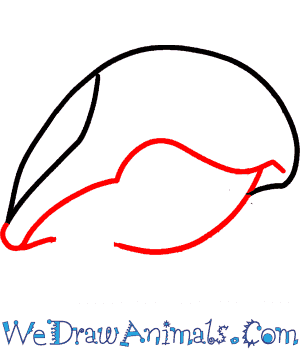 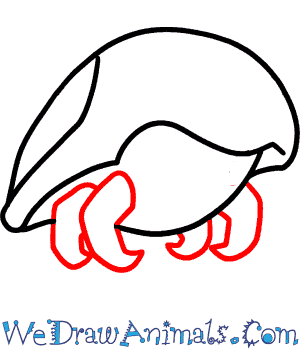 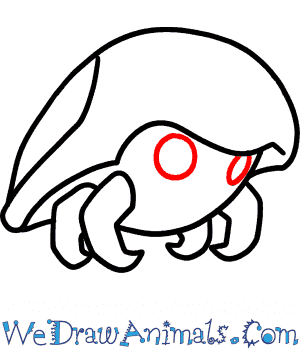 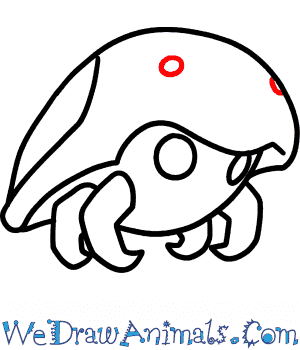 Interesting Facts about the Kabuto

Kabuto is a shell fish Pokémon which also falls under the category of fossil Pokémon, believed by many to be extinct. It has a strong outer shell and two false eyes on the surface, with its real, glowing red eyes underneath. They are believed to form large groups and stick together in the wild

Kabuto are very good swimmers and can escape all kinds of danger as well as chase after prey or opponents. If their personal space is interrupted they can give a nasty bite just as a polite warning. They have been discovered to be resurrected from Dome Fossils by experts 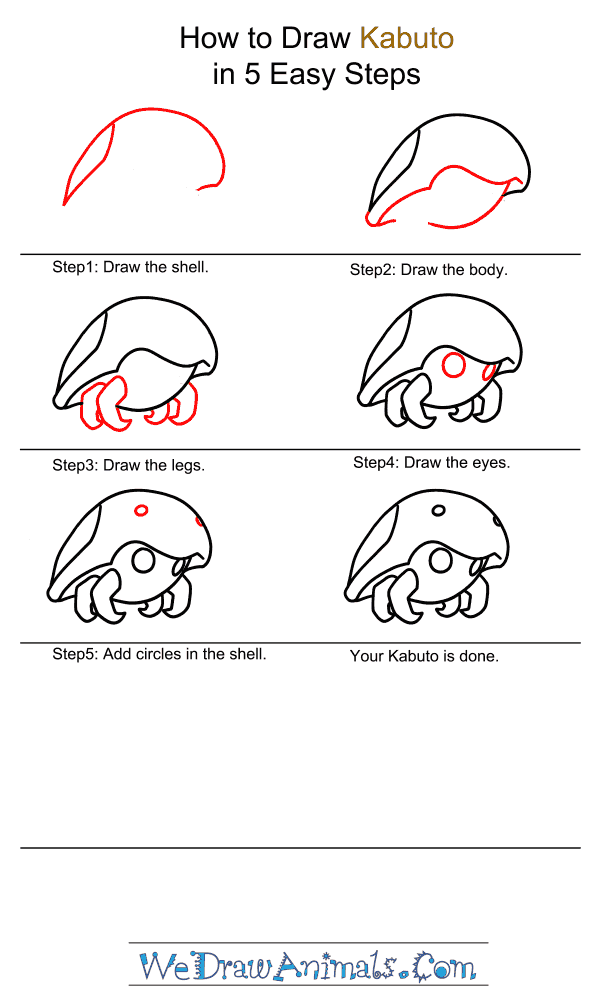 How to Draw Kabuto – Step-by-Step Tutorial

Next post: How to Draw a Eurasian Lynx Pokemon