How to Draw Lola Bunny From Looney Tunes 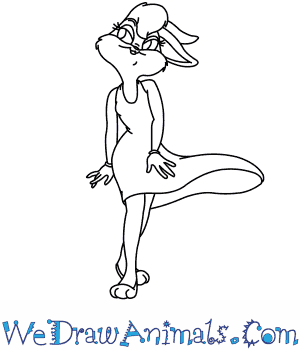 In this quick tutorial you'll learn how to draw Lola Bunny From Looney Tunes in 8 easy steps - great for kids and novice artists.

At the bottom you can read some interesting facts about the Lola Bunny From Looney Tunes. 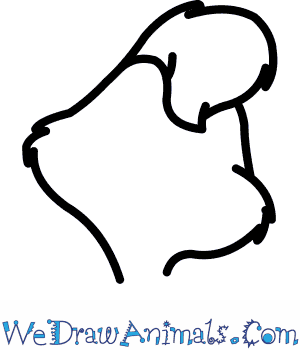 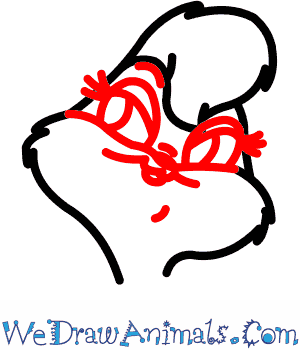 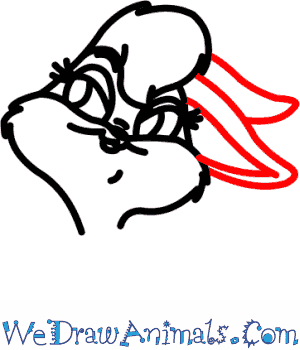 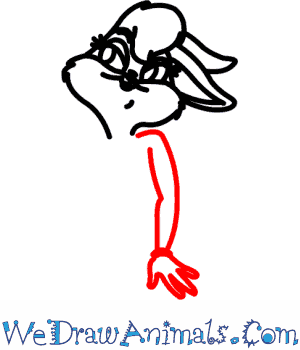 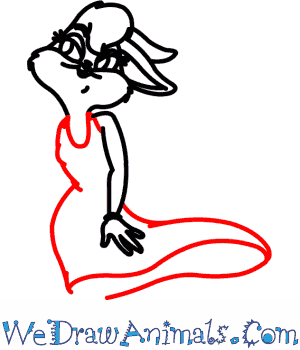 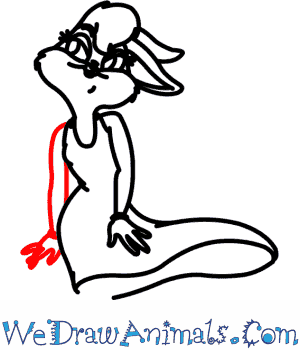 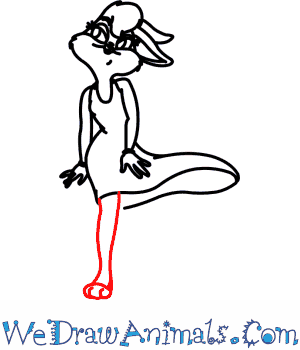 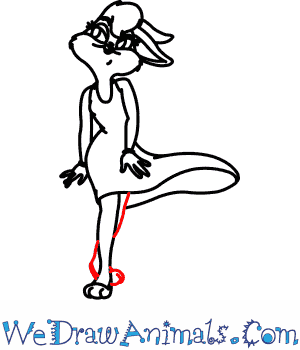 Lola Bunny was first introduced in the 1996 movie “Space Jam”, to provide a female bunny counterpart to Bugs Bunny. Her personality varies depending on the series, but she typically has tan fur, blue eyes, blond bangs, and her ears tied back like a pony tail. In the original “Space Jam” film, she is introduced as a tomboyish, seductive character who is incredibly talented athletically and independently-minded, uninterested in Bugs Bunny until the end of the film. In “The Looney Tunes Show”, she is bubbly and absent-minded, but still determined and friendly.

Because Lola was originally introduced solely as a romantic interest for Bugs Bunny, many fans of the original “Looney Tunes” dislike her. She is thought to have had little personality development, and taken away from the film. Although developed further in “The Looney Tunes Show”, she is still disliked by fans. 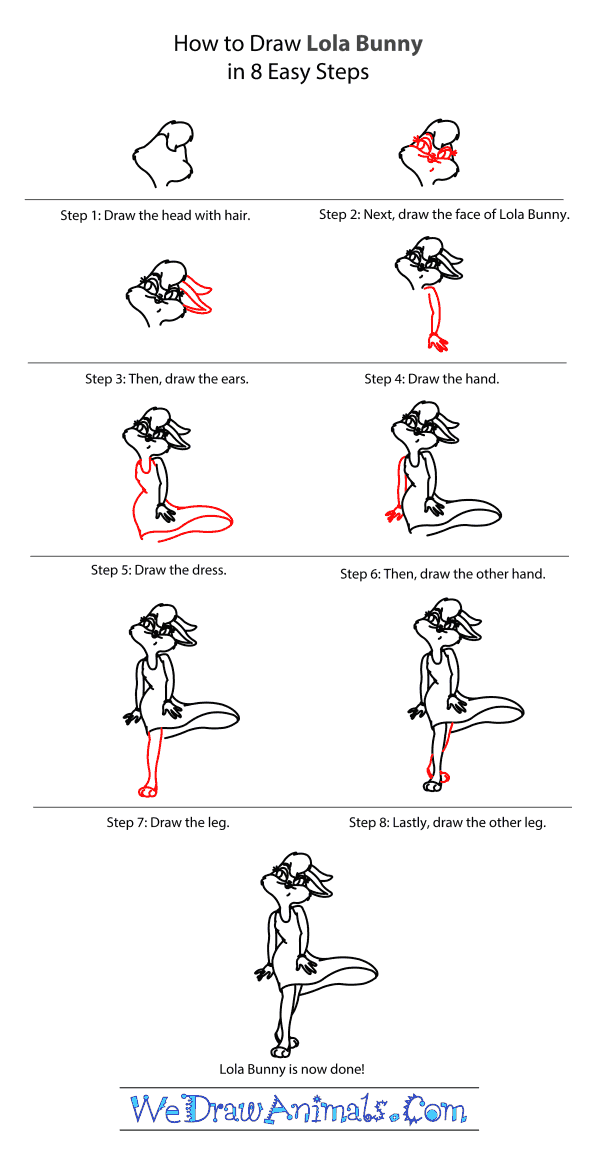