How to Draw Mankey Pokemon 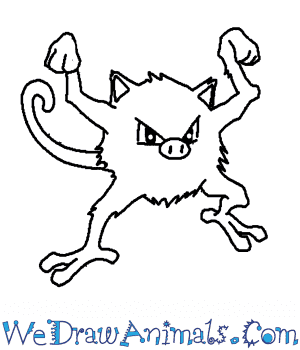 In this quick tutorial you'll learn how to draw Mankey in 6 easy steps - great for kids and novice artists.

At the bottom you can read some interesting facts about the Mankey.

How to Draw Mankey - Step-by-Step Tutorial 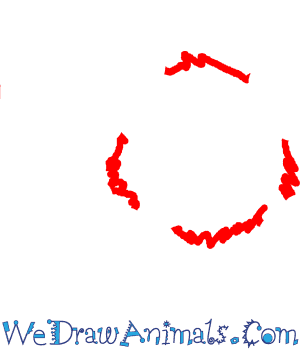 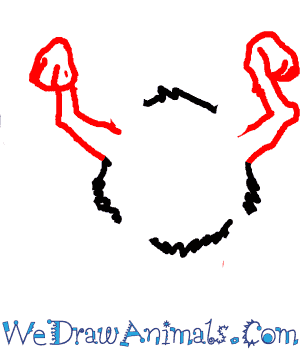 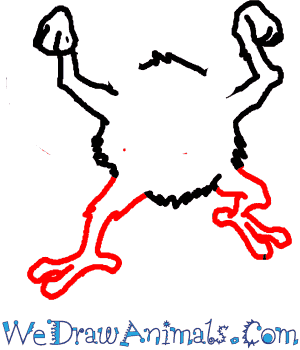 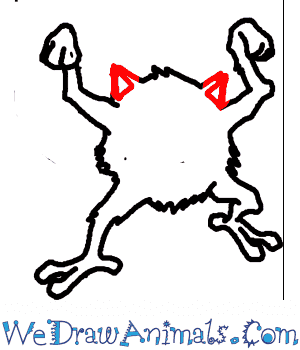 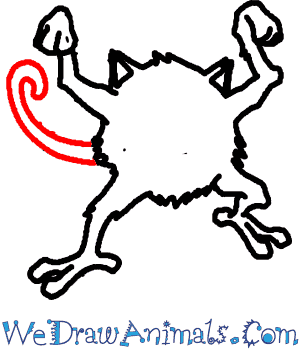 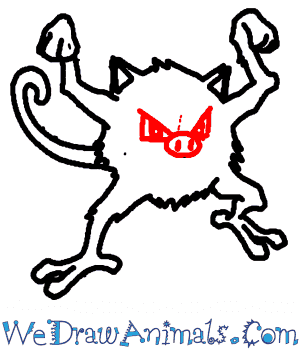 Interesting Facts about the Mankey

This fighting-type Pokemon is short and bares the resemblance of both a pig and a monkey. Its fur is a cream color, with brown accents around its feet and hands, as well as inside the Pokemon’s pointed ears. They have round, pink noses like pigs’ noses, and eyes that look very intense. They are very easy to anger and prone toward fighting. Once angry, their anger will peak very quickly so that its opponent(s) can’t get away before that point of no return. They don’t even know what they’re upset about to get agitated and go on rampages. If one Mankey in all an entire treetop colony begins to frenzy with rage, the others will just join right on in. Another thing that often angers the Mankey is chestnuts. They love to eat them, but their two-fingered hands make them almost impossible to get open. So when they can’t, they get very upset, very quickly. Fortunately for the Mankey, they also like bananas, which are much easier to get open.

Arts and Crafts Activity Notes: Find a jungle tree background and hang it from a magnetic board, like a dry-erase board or a chalkboard with magnets. After drawing the Mankey and making enough copies for each participant, distribute them and have each one color in their own Mankey, adding whatever decoration they’d like to the design. Then, instruct them to carefully cut their Pokemon out with safety scissors and hand out magnets to each participant. Have them hang their Mankey on the decorated board and you’ll have your own forest of monkey Pokemon! Or, if you’re looking for a bit of a fun structure creator, you can write a chore schedule, daily schedule, etc on the magnetic board, and let each individual Mankey represent who goes where in this visual Mankey-themed family/classroom planner! 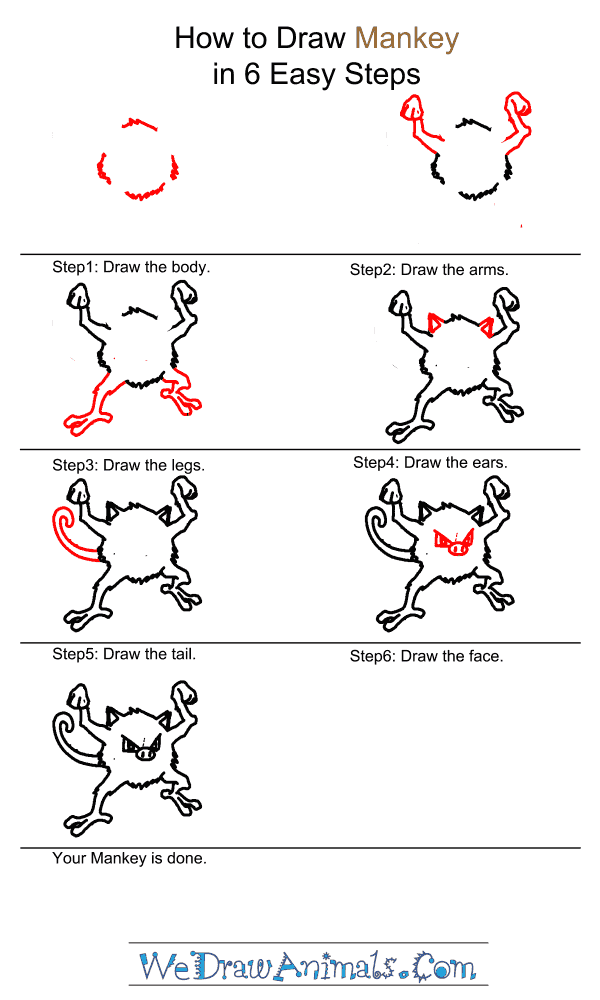 How to Draw Mankey – Step-by-Step Tutorial

Previous post: How to Draw a Green Grasshopper Pokemon