How to Draw Marowak Pokemon 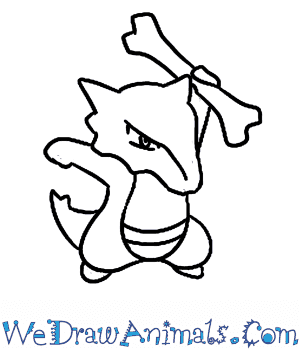 In this quick tutorial you'll learn how to draw Marowak in 7 easy steps - great for kids and novice artists.

At the bottom you can read some interesting facts about the Marowak.

How to Draw Marowak - Step-by-Step Tutorial 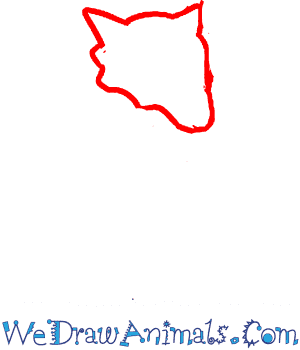 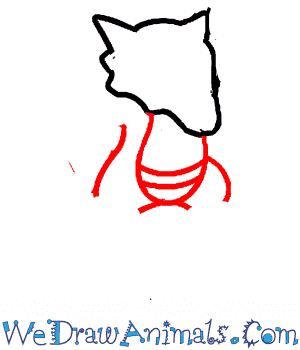 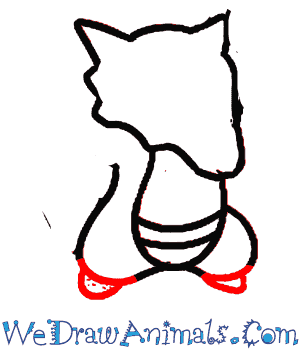 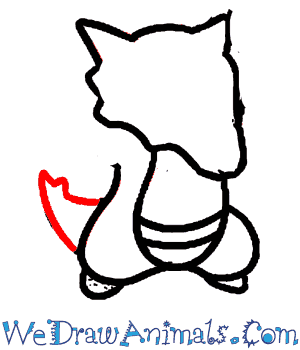 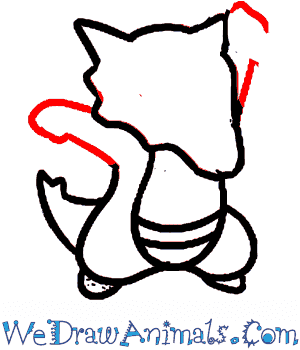 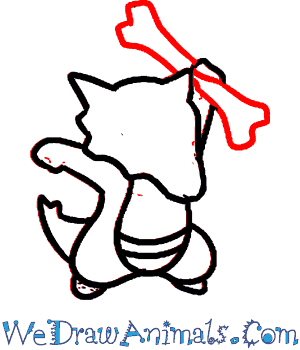 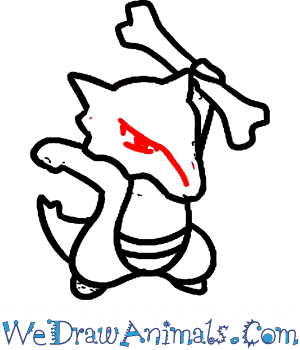 Interesting Facts about the Marowak

The evolved form of Cubone, except this time with a new edge to it; unlike the melancholy, mournful Cubone, Marowak has finally overcome its mother’s death upon evolution, and focuses heavily on combat. Marowak has a very short temper and can resort to extreme violence and aggression. The skull mask has morphed into part of the Pokémon’s body after constant wearing, yet Marowak is only 2’ taller than its predecessor Cubone.

Marowak likes to live away from others in the mountains. Notoriously violent and feisty, Marowak is a complete opposite of its predecessor and care must be taken when approaching one with lack of experience 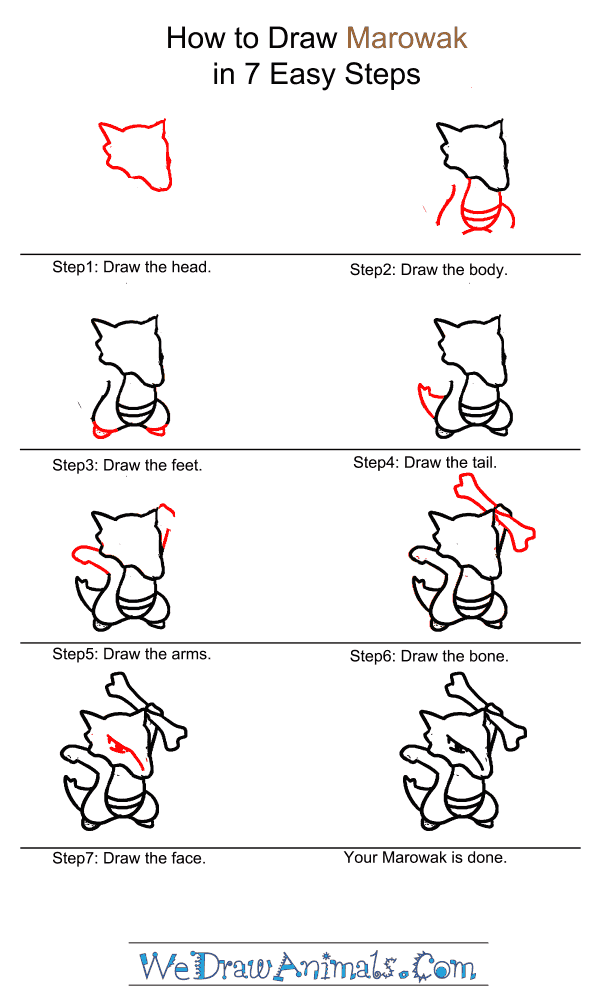 How to Draw Marowak – Step-by-Step Tutorial

Previous post: How to Draw a Striped Woodlouse Pokemon