How to Draw Hitmonlee Pokemon 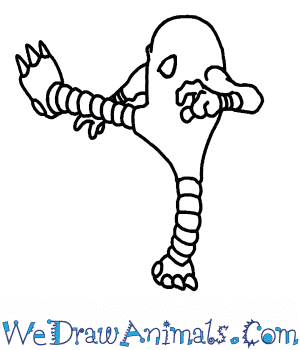 In this quick tutorial you'll learn how to draw Hitmonlee in 7 easy steps - great for kids and novice artists.

At the bottom you can read some interesting facts about the Hitmonlee.

How to Draw Hitmonlee - Step-by-Step Tutorial 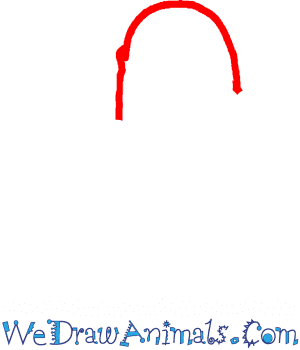 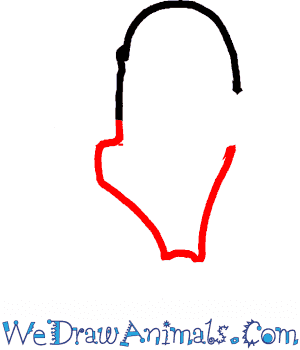 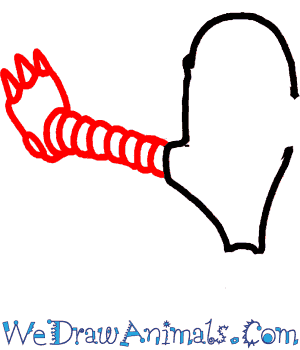 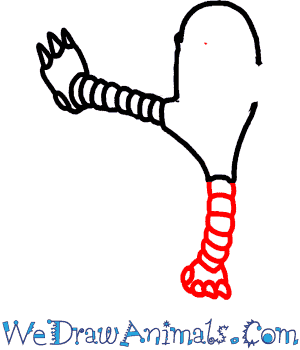 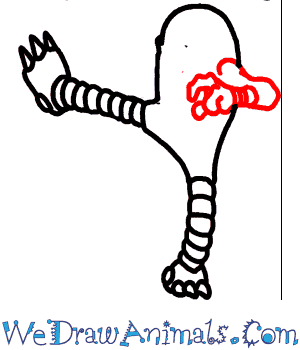 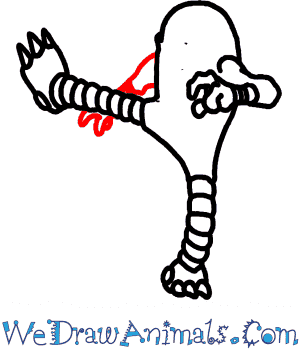 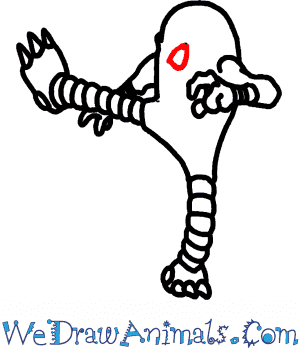 Interesting Facts about the Hitmonlee

Hitmonlee is an epic fighting Pokémon with a humanoid body and pretty impressive fighting moves. They are extremely rare in the wild and prefer to live in urban areas such as outskirts of cities or big towns. The fighting techniques mastered by Hitmonlee are the use of a mighty, powerful kick. They have extremely long legs which can also extend thanks to their spring-like muscles. This can take place extremely quickly and is the Hitmonlee’s finest martial trick.

It has been discovered that Hitmonlee is also part of a trio of Pokémon of the same name type, including Hitmonchan and Hitmontop, the spinning Pokémon 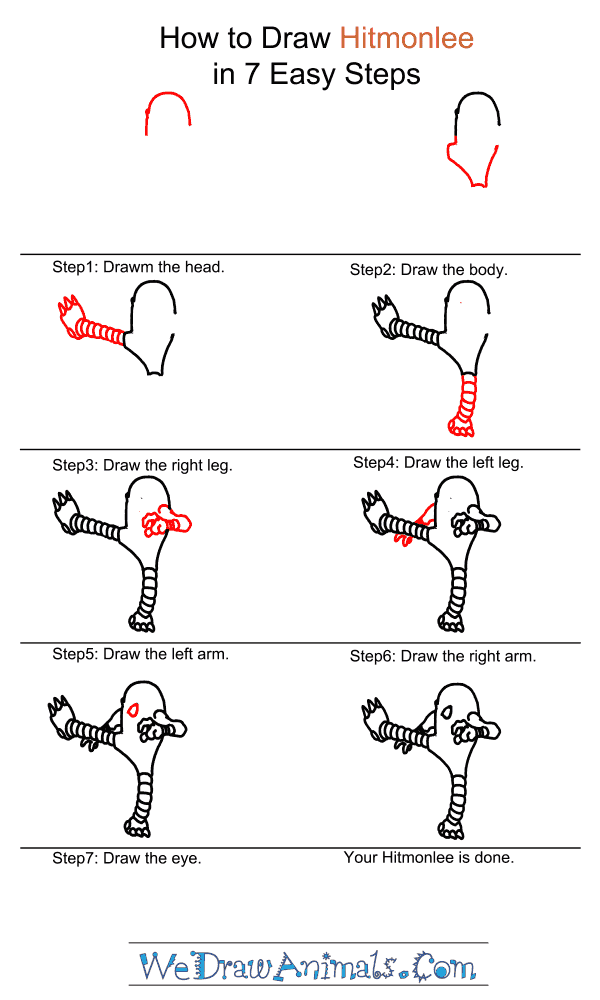 How to Draw Hitmonlee – Step-by-Step Tutorial

Next post: How to Draw a Wall Gecko Pokemon