How to Draw Mighty Mouse 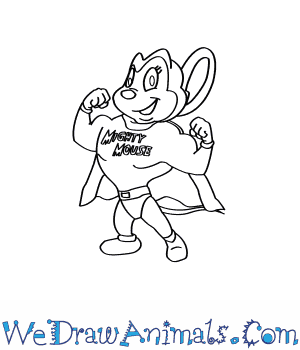 In this quick tutorial you'll learn how to draw Mighty Mouse in 7 easy steps - great for kids and novice artists.

At the bottom you can read some interesting facts about the Mighty Mouse. 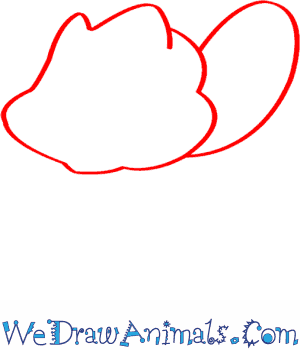 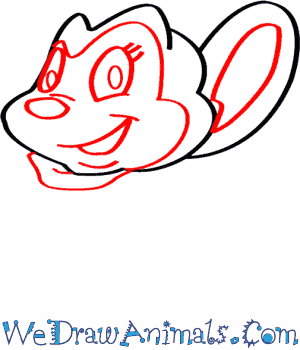 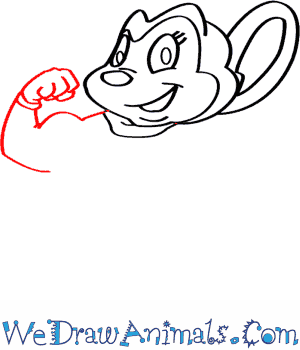 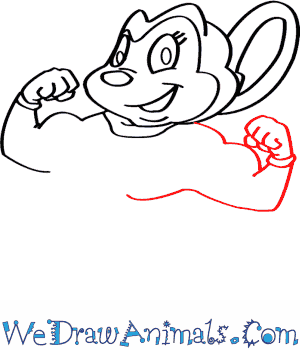 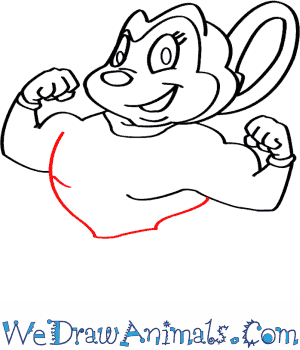 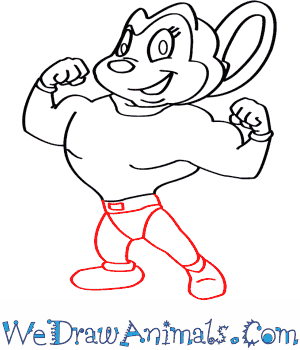 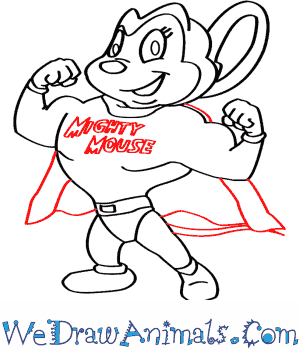 Interesting Facts about MIGHTY MOUSE from the Series

Mighty Mouse is a member of the Mighty Mouse casting group from the cartoon series. The American character was designed by Paul Terry in 1930 and produced by the Terrytoons studio for 20th Century Fox animation. The mouse began in short films at theaters, and then in television on the CBS television network.

With his special abilities, his tasks for justice become a success. He has received popular recognition and has appeared in comics, DVDs, VHS, video games, magazines, and cameos in television. Also, he inspired the Japanese character Mighty Atom (alias Astro Boy), his image appeared on Tom Scholz’s guitar, and Apple tried to sell a computer accessory called Mighty Mouse. 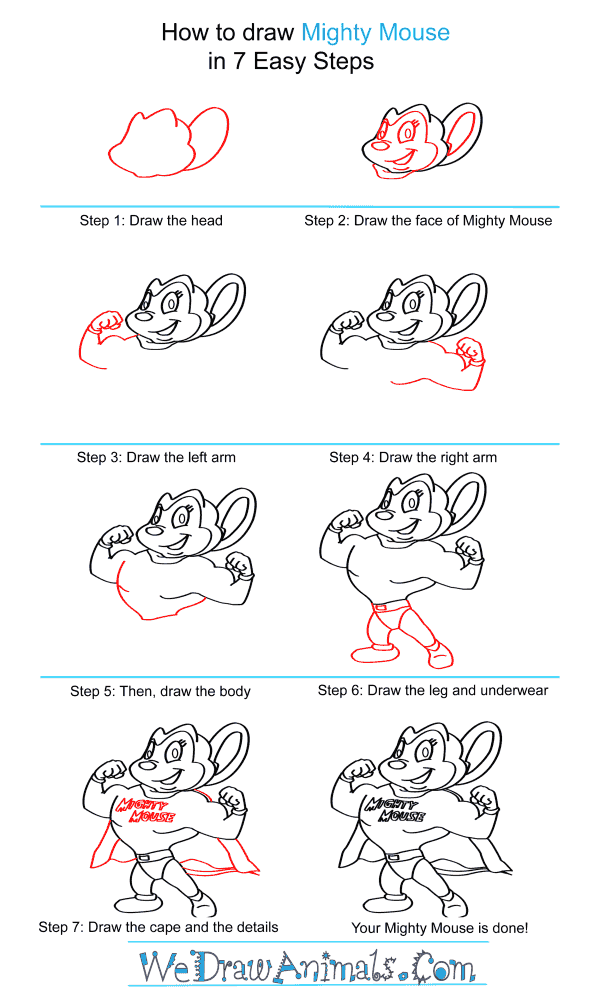