How to Draw Nidoking Pokemon 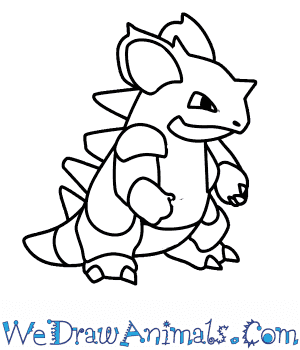 In this quick tutorial you'll learn how to draw Nidoking in 7 easy steps - great for kids and novice artists.

At the bottom you can read some interesting facts about the Nidoking.

How to Draw Nidoking - Step-by-Step Tutorial 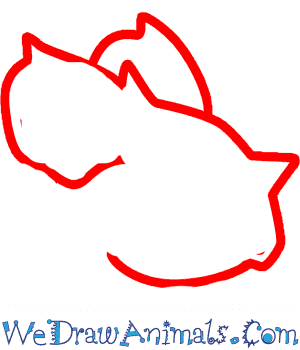 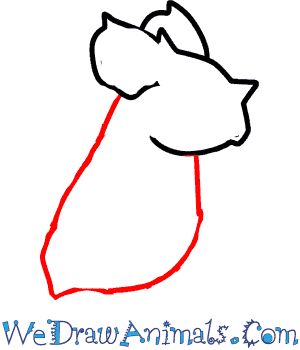 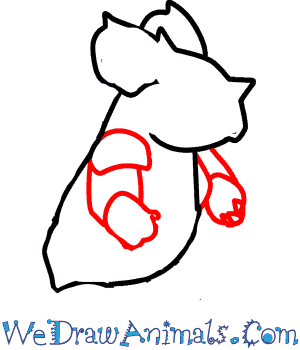 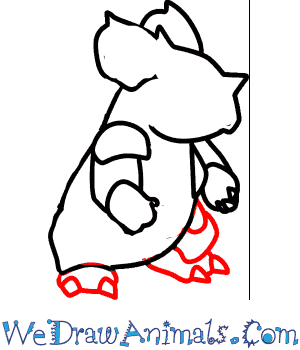 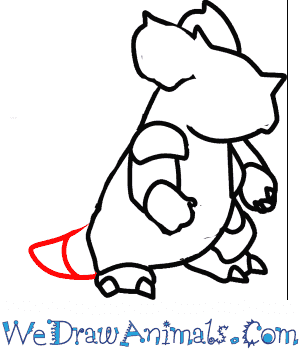 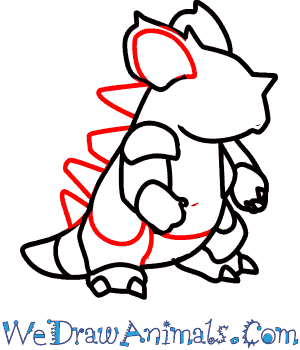 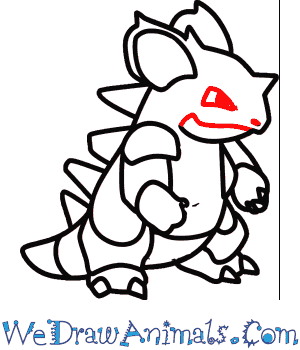 Interesting Facts about the Nidoking

It is a dual-type Pokemon which is an evolution of Nidorino. Its final form is Nidoran male and is a result of breeding between a Ditto and Nidoran male. It is large and bipedal. It is purple with spiny ears. Also there is a long horn of its forehead that is has venom and ridge of spines running through its backs. It has gray plates on its chest and similar spine on its elbows. Its tail is long and powerful. 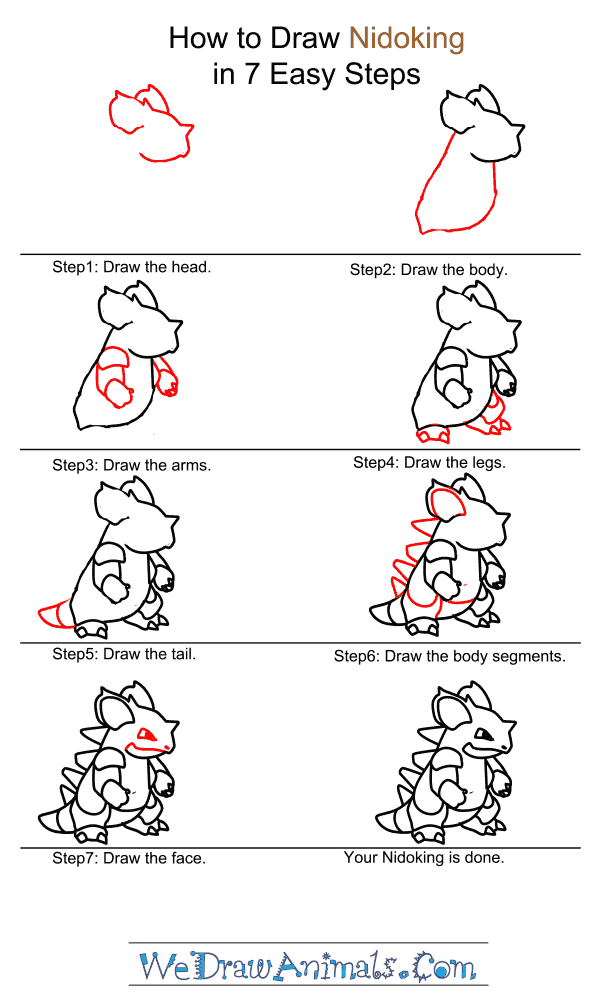 How to Draw Nidoking – Step-by-Step Tutorial

Previous post: How to Draw a Shore Crab Pokemon