How to Draw Clefairy Pokemon 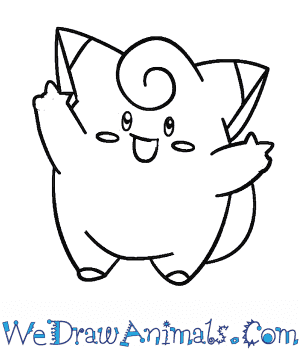 In this quick tutorial you'll learn how to draw Clefairy in 7 easy steps - great for kids and novice artists.

At the bottom you can read some interesting facts about the Clefairy.

How to Draw Clefairy - Step-by-Step Tutorial 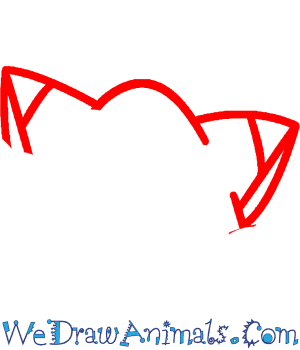 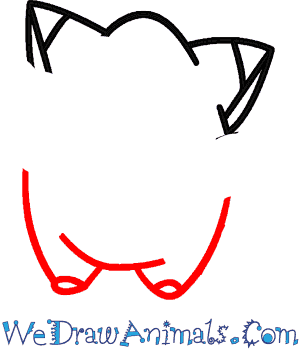 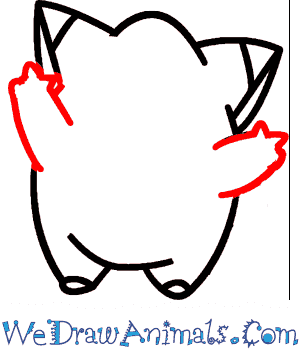 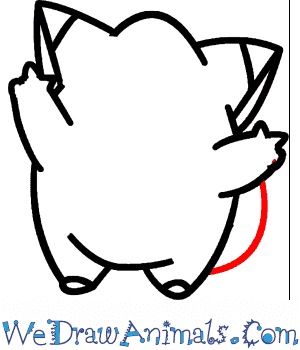 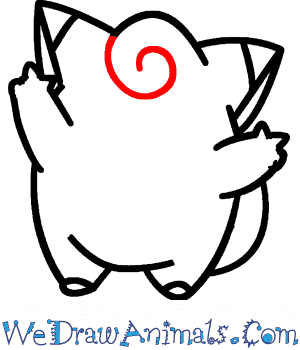 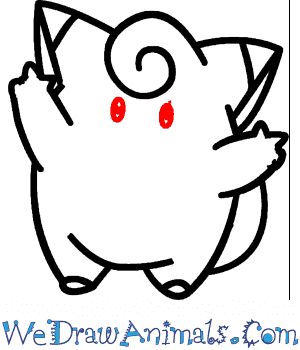 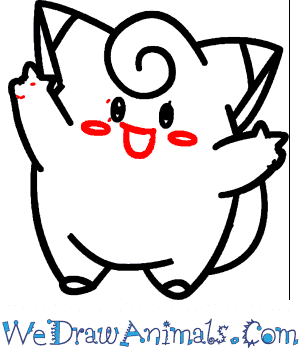 Interesting Facts about the Clefairy

It evolves from Cleffa and is in the Fairy-type category of Pokémon. It is bipedal and pink in color. Its shape resembles a star with arms having two claws and a thumb while feet have one toe with one toenail. There is also curled fur on the top of its head.

Clefairy dancing a night is thought to give people who encounter them good luck. They live in the mountains in groups and build nests where they sleep together during the day in order to prevent themselves from encountering humans who seek to pet them. They are not fighting Pokemon and cannot be used in battles. 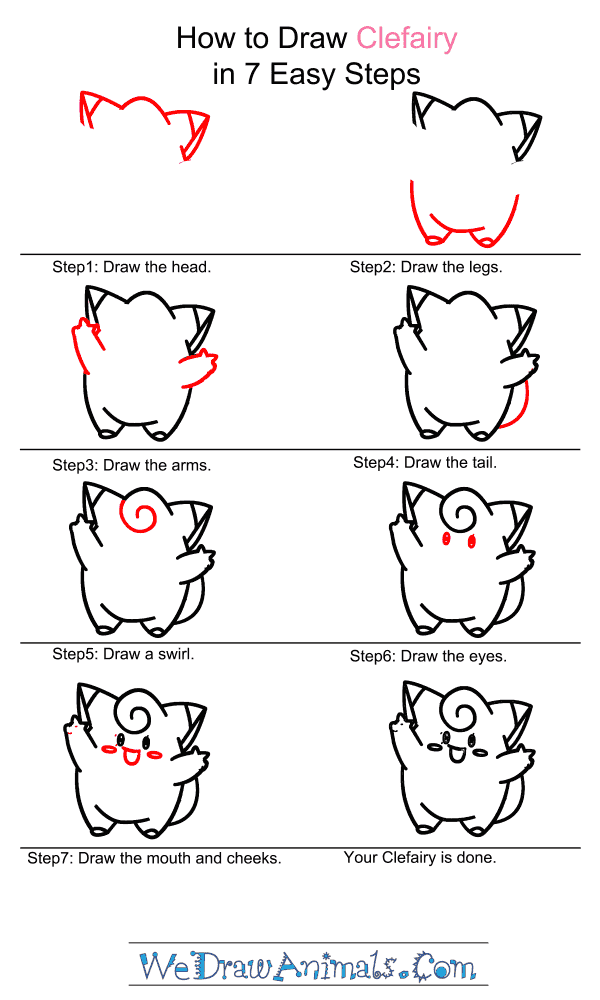 How to Draw Clefairy – Step-by-Step Tutorial

Next post: How to Draw a Wall Lizard Pokemon