How to Draw Oddish Pokemon 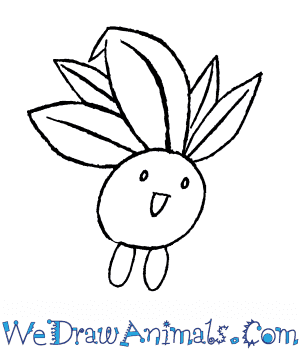 In this quick tutorial you'll learn how to draw Oddish in 6 easy steps - great for kids and novice artists.

At the bottom you can read some interesting facts about the Oddish.

How to Draw Oddish - Step-by-Step Tutorial 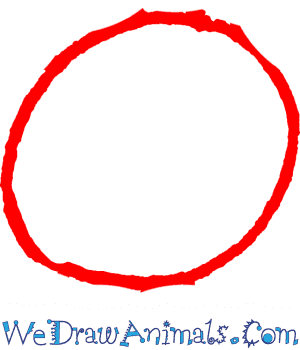 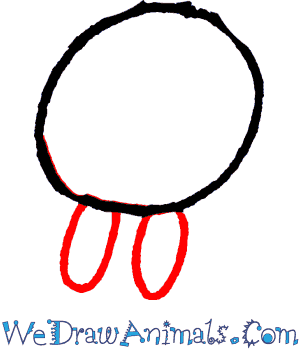 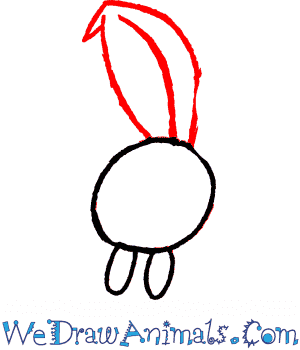 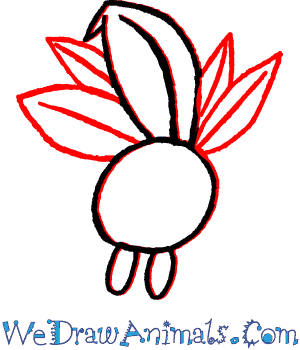 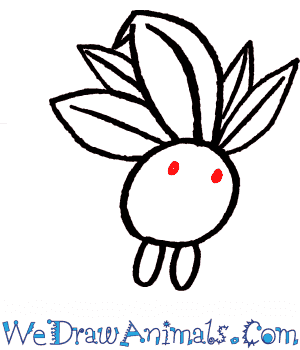 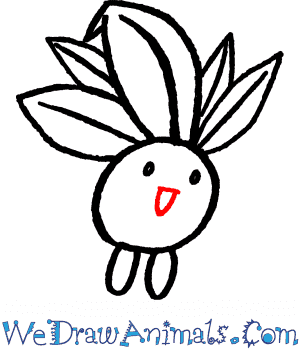 Interesting Facts about the Oddish

Oddish is a grass and poison type of Pokemon that can be mainly found in the grasslands of the region. They are small, with wide blue bodies and five large, green leaves protruding from its head. These leaves can actually be used kind of like arms, as they help the Oddish climb and catch non-weighty objects. The leaves atop its head actually respond favorably to the light of the moon, which is why the Oddish is a nocturnal Pokemon. At night they will go as far as one thousand feet to spread their seeds and find a patch of dirt to plant themselves into. It’s believed that their feet act as roots, just like any other actual plant that requires nutrients from the ground. The Oddish will avoid daylight because of predators, and if its leaves are pulled it will let out a harsh, unbearable scream. Sometimes this will happen when the Oddish has put its face into the ground, and people accidentally pull on them thinking that they are wild weeds.

Arts and Crafts Activity Notes: To make a paper-mache Oddish, you will need to mix flour and water until it is a glue-like consistency. Once this is done, have each participant inflate a balloon and then, using shredded paper and your paper-mache glue, cover the entire body of the balloon with two to three layers. Leave the top of the balloon, where you’ve tied it off, exposed. That will be important for later. Let the paper-mache dry on the balloon. While waiting for it to dry, have each participant draw their own leaves for their Oddish, and color them in using crayons, colored pencils or markers. Proceed to instruct them to carefully cut them out with safety scissors, and put a small hole at the end of each leaf with scissors or a hole-punch. Once the balloons are dry, feed the tied-off section of the balloon through these holes and fan out the leaves-five per balloon to mimic the appearance of the Oddish. Paint the body of the Oddish blue with non-toxic paint, and then have participants draw the face on with black permanent marker. Now each of them will have their very own Oddish! 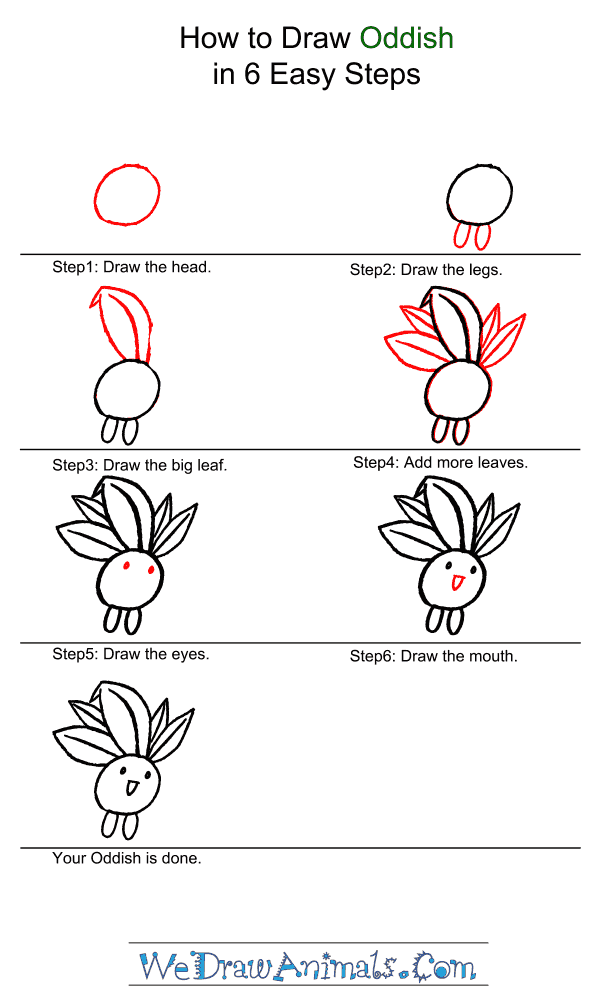 How to Draw Oddish – Step-by-Step Tutorial