How to Draw Paras Pokemon 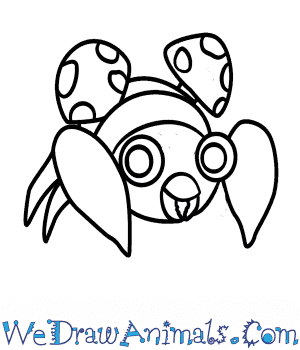 In this quick tutorial you'll learn how to draw Paras in 6 easy steps - great for kids and novice artists.

At the bottom you can read some interesting facts about the Paras.

How to Draw Paras - Step-by-Step Tutorial 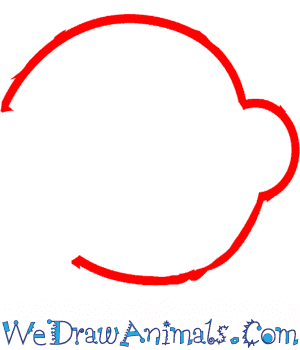 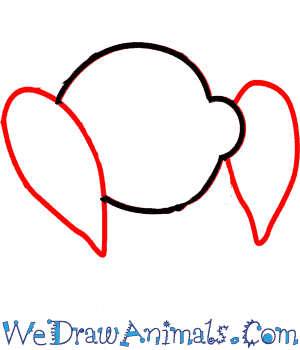 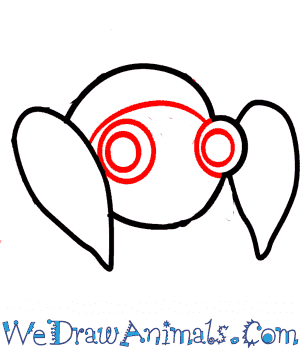 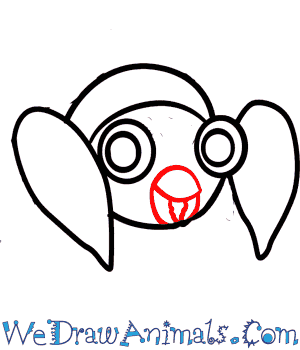 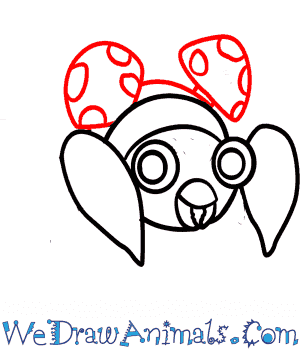 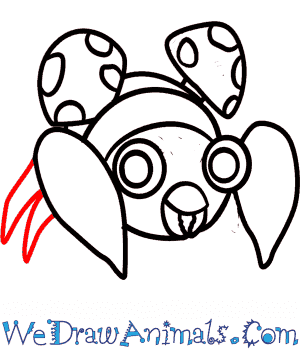 Interesting Facts about the Paras

This lobster-looking Pokemon is both grass and bug type, bright orange in color and residing in forests as well as caves. Each Paras has six legs, making it an insect, with the two front-most legs containing significantly large and powerful claws. Mushrooms called tochukaso are often seen growing on this Pokemon’s back, which is why the Paras will usually be found in humid, damp environments where fungi can grow best. These mushrooms can be removed by an outside force at any time, but if left on the Pokemon, can control their actions to some degree. This is why Paras will often drain nutrients out of tree roots-because the fungi on their bodies essentially commanded them to, as it helps the mushrooms to thrive. The tochukaso grow on Paras so frequently because of the large mushrooms that tend to appear on their mothers’ backs, which douse her offspring with spores when they are born.

Arts and Crafts Activity Notes: Use an empty soda can as the body of the Paras. Paint it orange, as the Pokemon’s body is, and then carefully put three small holes down each side of the Paras using a pen, six in total-one for each leg. Using orange pipe-cleaners, form the legs of your Pokemon by inserting the ends of the pipe-cleaners into the holes that you’ve made, using tape to reinforce them if they are too loose. Cut the pipe-cleaners to the right length and bend them slightly at the end so that your Paras can stand on its own feet. For the front claws of the Pokemon, glue pieces of orange felt to a sturdy surface like cardboard, cut them out-two per Paras-and glue them to the ends of the front two legs. Bend these legs far forward, so that the claws are out in front. For the mushrooms on its back, have each participant draw two to three mushrooms, color them in and cut them out carefully with scissors. Bend the very bottom of the paper mushrooms and glue them down onto the back of your soda-can-Paras. They-and your Paras-should be able to stand on their own. 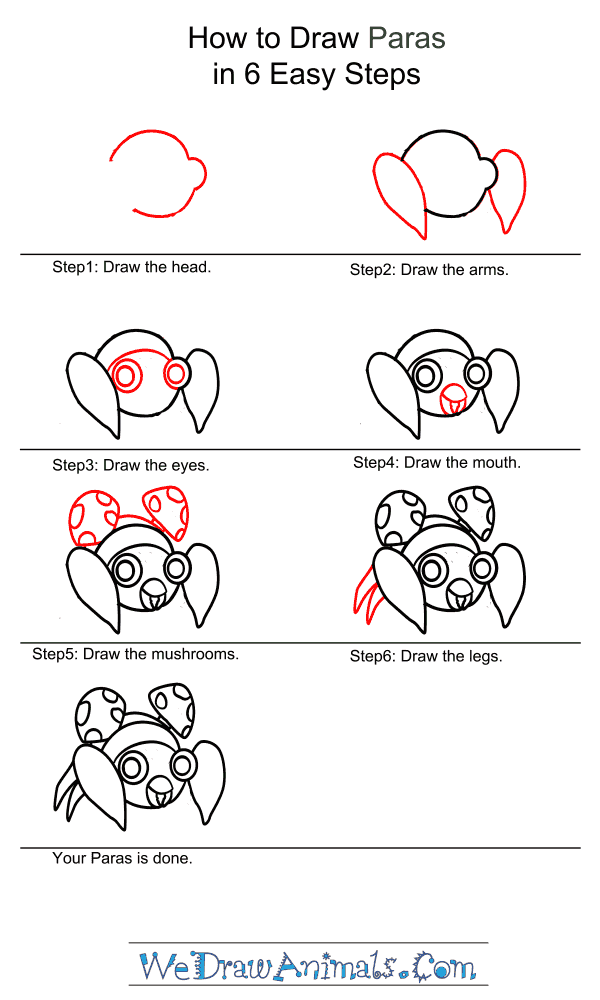 How to Draw Paras – Step-by-Step Tutorial

Next post: How to Draw a Minke Whale Pokemon