How to Draw a Minke Whale 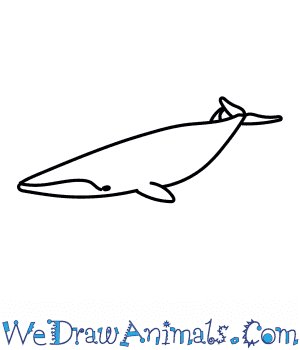 In this quick tutorial you'll learn how to draw a Minke Whale in 5 easy steps - great for kids and novice artists.

At the bottom you can read some interesting facts about the Minke Whale.

How to Draw a Minke Whale - Step-by-Step Tutorial 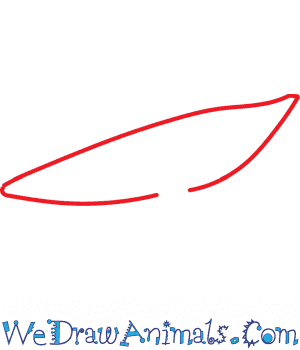 Step 1: To start, draw a long body that is shaped somewhat like a boat. 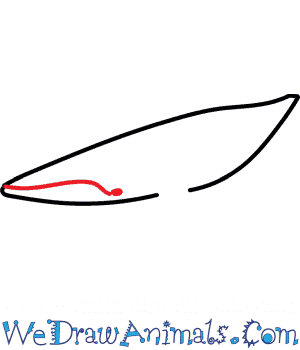 Step 2: Now draw a long, wavy mouth at the front of the head, with a small eye at the end of it. 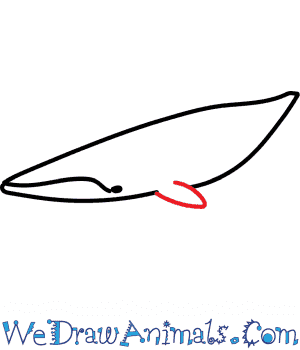 Step 3: Now draw a fin on the belly of the whale. 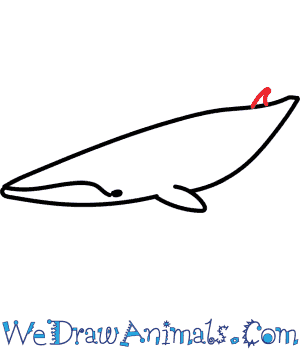 Step 4: Draw a second, smaller fin on the backside. 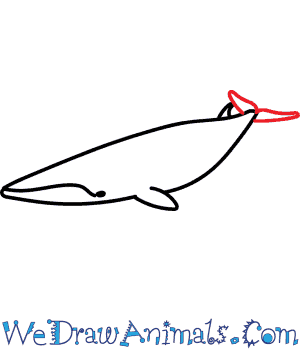 Step 5: In two shapes that resemble leaves, add the tail fins and you're done.

Interesting Facts about the Minke Whale

There are actually two different species of Minke – the Southern and Atlantic – they differ in the kinds of places they inhabit and their size. Since they are smaller, Minke Whales were, thankfully, spared from quite a bit of past whaling attempts. They only reach twenty-four foot in length and weigh almost fourteen tons. Their body is torpedo shaped

Lesson Plan Idea – Research Southern Minke and Atlantic Minke. During migration, do they ever cross paths? What is so different about them that they are their own individual species? 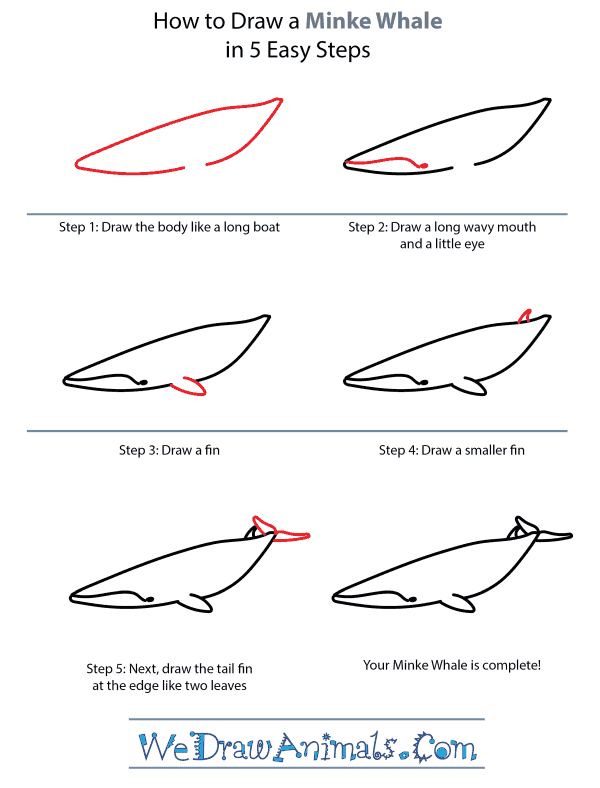 How to Draw a Minke Whale – Step-by-Step Tutorial