How to Draw Parasect Pokemon In this quick tutorial you'll learn how to draw Parasect in 5 easy steps - great for kids and novice artists.

At the bottom you can read some interesting facts about the Parasect.

How to Draw Parasect - Step-by-Step Tutorial 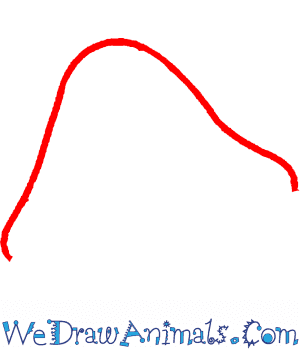 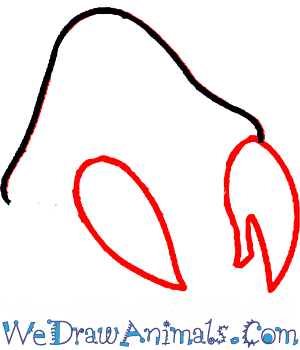 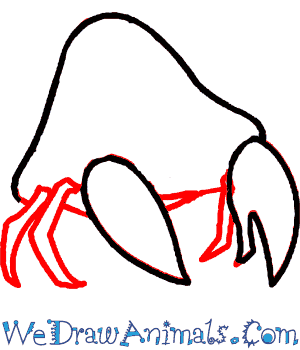 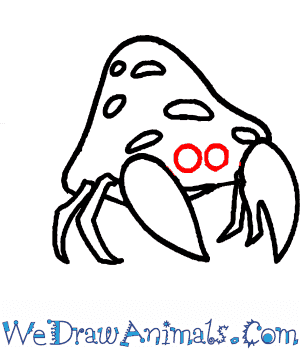 Interesting Facts about the Parasect

Parasect is the next evolutionary step for the Paras Pokemon. Like Paras, this is a bug and grass type that plays host to mushrooms. In the Parasect’s case, however, it has been overtaken almost completely by one large fungi instead of several smaller ones, like what happens to its predecessor, the Paras. The way that this mushroom forms on this Pokemon resembles a hermit crab and its shell, with the tochukaso having grown over its back entirely, leaving only the creature’s face and legs exposed. The parasitic mushroom on its back has completely taken control over this insect-like Pokemon, and often compels them to conglomerate on trees in large groups, to drain the trees of their nutrients for themselves. The mushroom emits spores, which are valuable In medical research.

Arts and Crafts Activity Notes: Create a soda-can Parasect, similarly as was done in the Paras project above this one. But now, participants should place a long stick through the body of the Parasect, long enough to stick out tall from its back and remain stable in the body. Have everyone fix pieces of felt or other fabric to the creature, using the stick as a center point. Tape these pieces of material down to the edges of the Parasect’s body, creating something like a tent shape on top of it. By the time all of the fabric has been tented around the stick, it should resemble a shell-or a mushroom, in this case. Have everyone decorate the mushroom with dots made of differently colored felt. 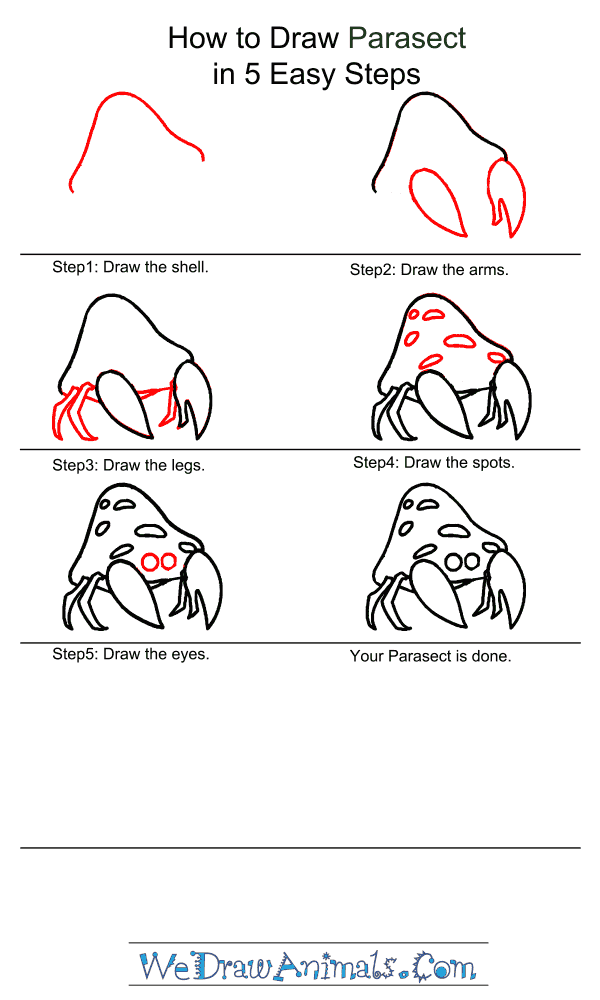 How to Draw Parasect – Step-by-Step Tutorial

Next post: How to Draw a Ringed Plover Pokemon

Previous post: How to Draw a Minke Whale Pokemon