How to Draw Pepe Le Pew 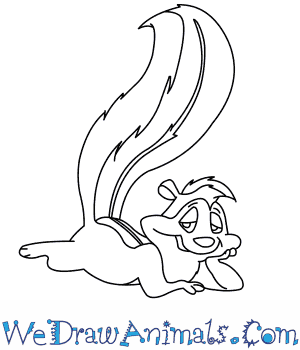 In this quick tutorial you'll learn how to draw Pepe Le Pew in 7 easy steps - great for kids and novice artists.

At the bottom you can read some interesting facts about the Pepe Le Pew. 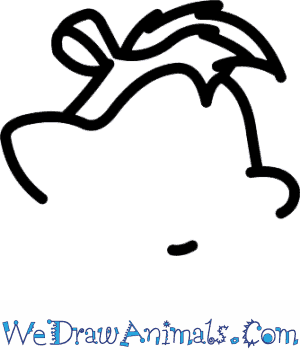 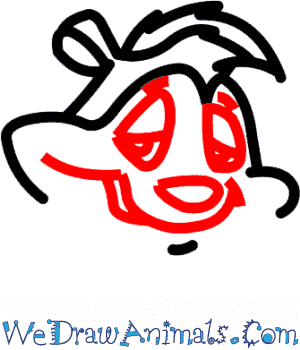 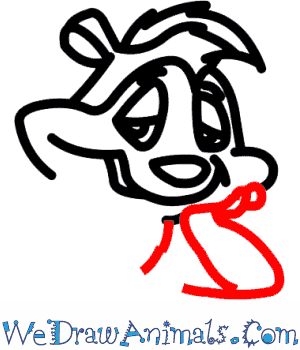 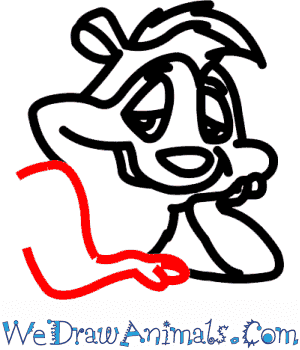 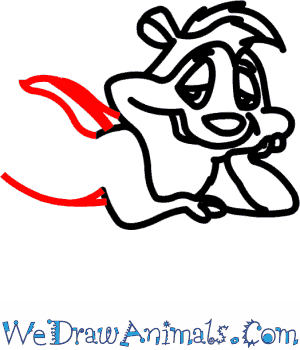 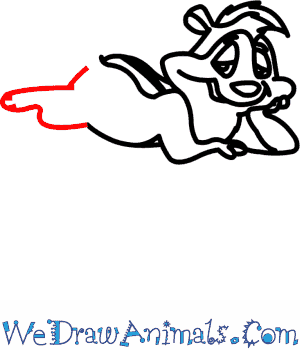 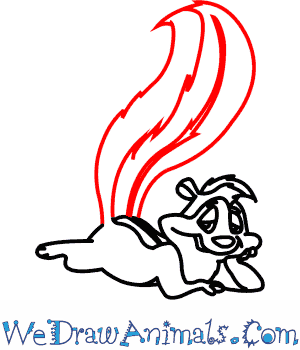 Pepe Le Pew first appeared in the “Looney Tunes” episode “Odor-Able Kitty” in 1945, though the formula for his shorts wasn’t set until 1949. Pepe is a French skunk who is a hopeless romantic and is usually seen trying to woo a black cat named Penelope, never taking “no” for an answer. The episodes that Pepe appears in are not the usual slapstick featured in Looney Tunes, but more of a romantic comedy.

Pepe’s episodes follow a formula that is very easy to predict: The black cat, Penelope, accidentally gets a white stripe painted on her back. When Pepe sees her, he instantly falls in love and tries to make her fall in love with him. However, as a skunk, he smells horrible and she wants nothing to do with him. 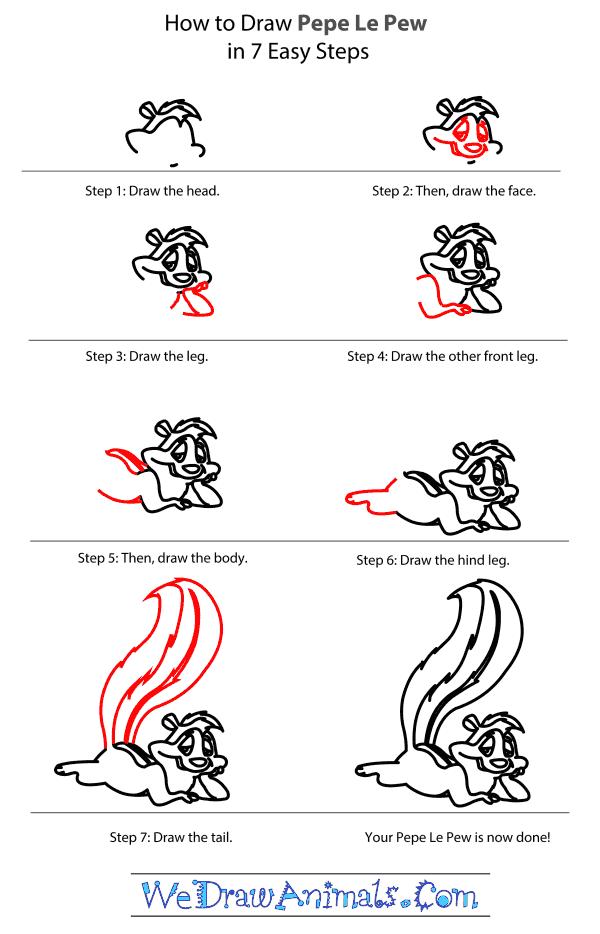