How to Draw Pidgeot Pokemon 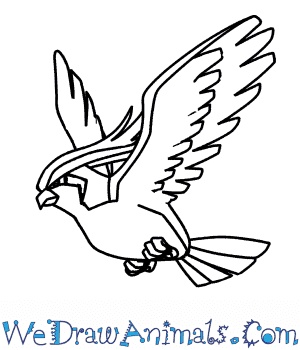 In this quick tutorial you'll learn how to draw Pidgeot in 7 easy steps - great for kids and novice artists.

At the bottom you can read some interesting facts about the Pidgeot.

How to Draw Pidgeot - Step-by-Step Tutorial 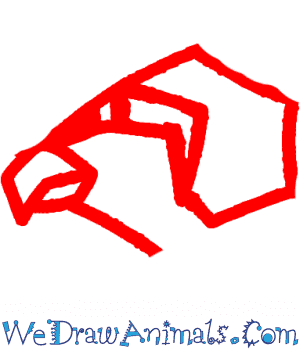 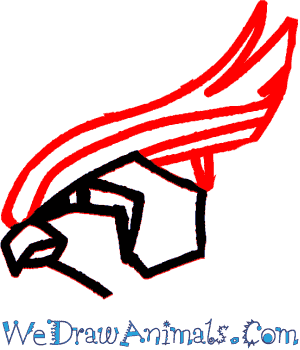 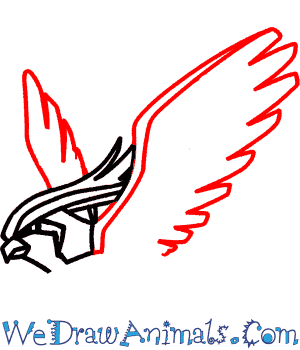 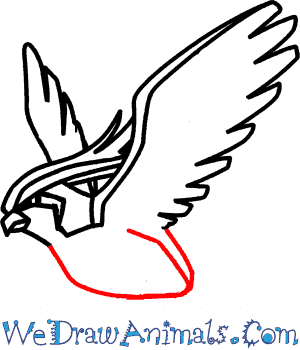 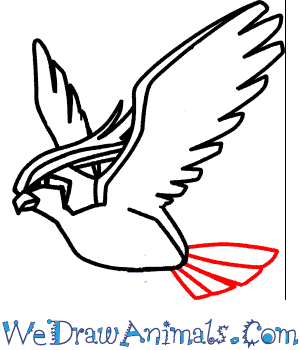 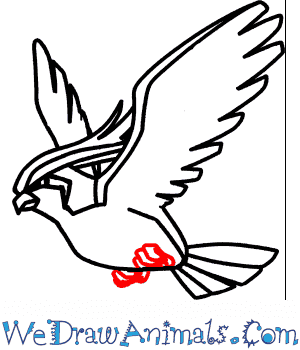 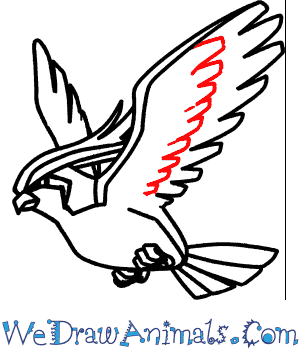 Interesting Facts about the Pidgeot

It is a flying-type Pokémon. It evolves from Pidgeotto and is the final form of Pidgey. It also can mega evolve to a Mega Pidgeot. It has large wings and sharp talons and a short hooked beak. Its body is mostly brown and has creamy undersides. It has a longer crest on its head than its counterparts. The Mega Pidgeot has a larger body and broader wings. Its wings are large and has increased wing power.

It resides in thick forests and bushes. It also makes use of its large talons which when flying at great heights can come down and easily swoop its prey from the ground and carry it to its nest. 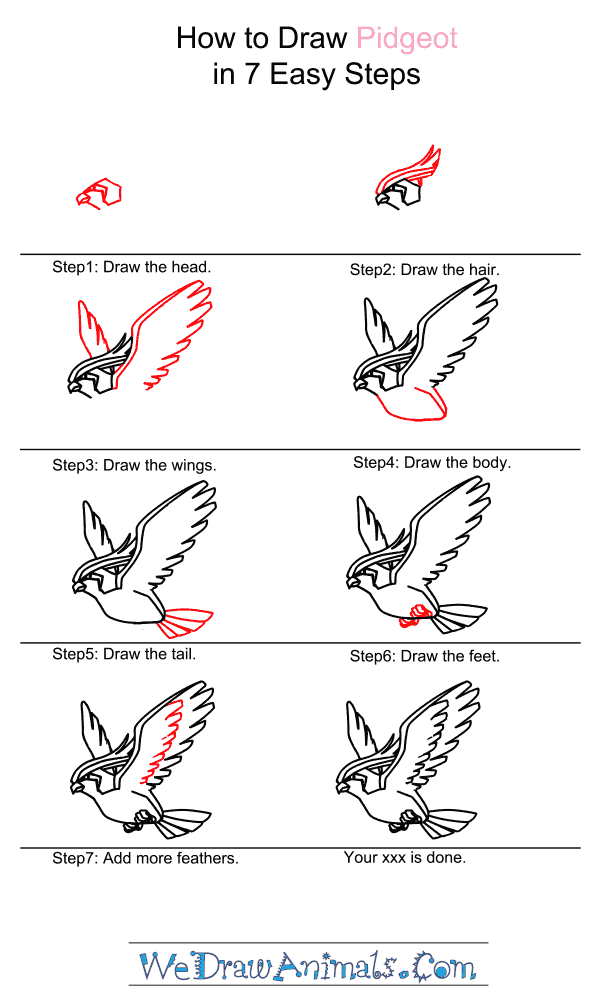 How to Draw Pidgeot – Step-by-Step Tutorial