How to Draw Pidgeotto Pokemon 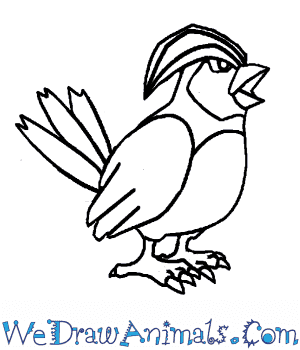 In this quick tutorial you'll learn how to draw Pidgeotto in 6 easy steps - great for kids and novice artists.

At the bottom you can read some interesting facts about the Pidgeotto.

How to Draw Pidgeotto - Step-by-Step Tutorial 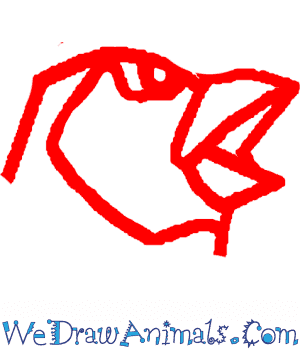 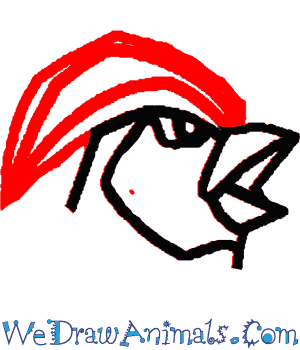 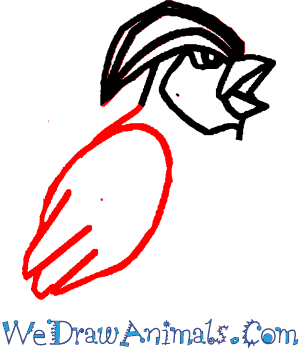 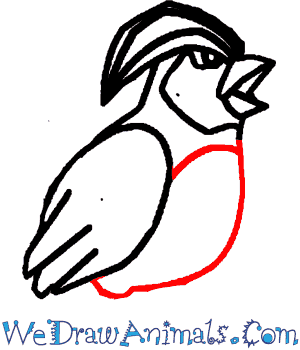 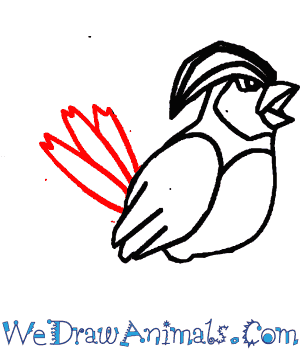 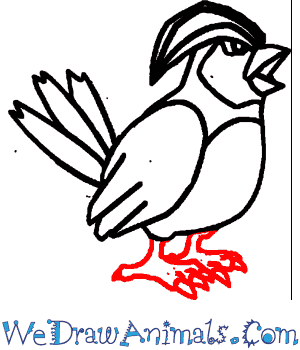 Interesting Facts about the Pidgeotto

It evolves from Pidgey to Pidgeot. It is an avian Pokémon which has bodily traits similar to birds. It has brown feathers and creamy face, underside and wings. It has a pink crest on its head and a tail that has red and yellow feathers. It has pink legs and feet which have two toes forward and one toe backward, each with sharp talons that are used to grasp the prey in quick succession and fly away with it. They also dismantle a prey by stabbing it.

It can be found mostly in forests and grasslands. It originally has Gust and Feather Dance as its signature moves. 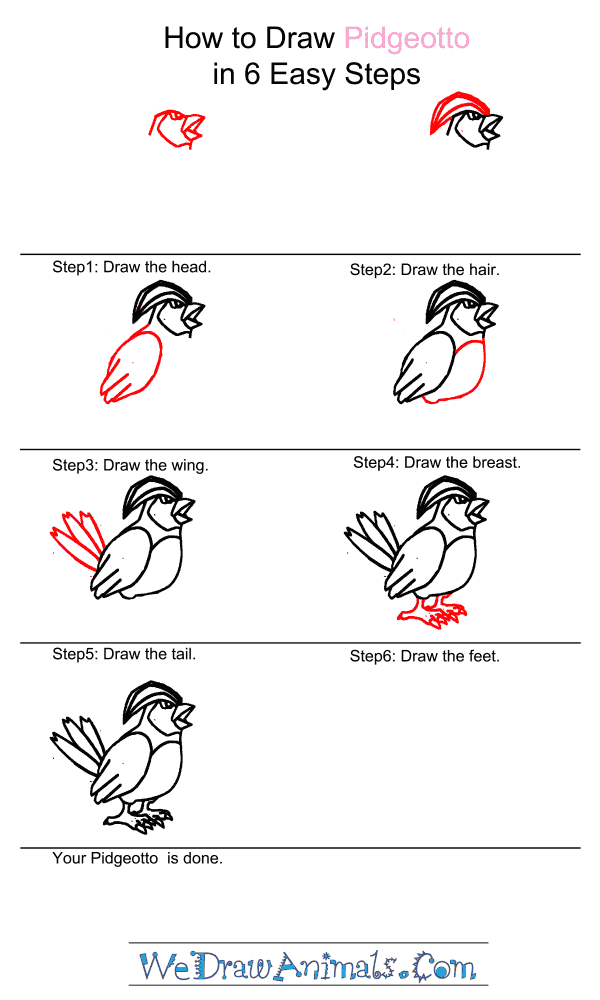 How to Draw Pidgeotto – Step-by-Step Tutorial

Previous post: How to Draw a Green Darner Pokemon