How to Draw Pinkie Pie 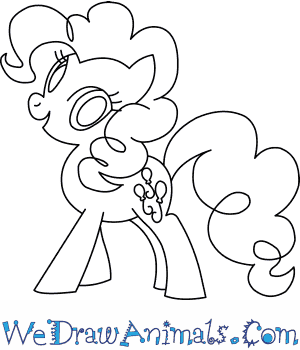 In this quick tutorial you'll learn how to draw Pinkie Pie in 8 easy steps - great for kids and novice artists.

At the bottom you can read some interesting facts about the Pinkie Pie. 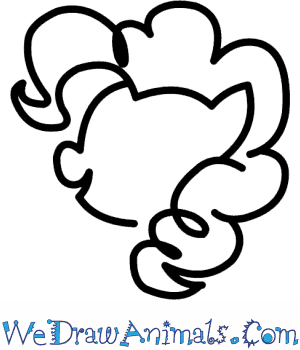 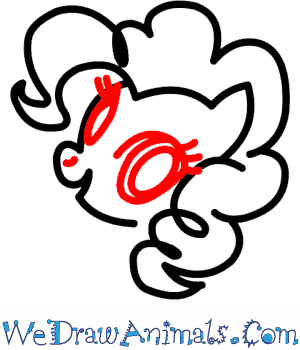 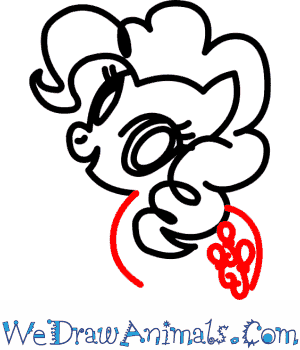 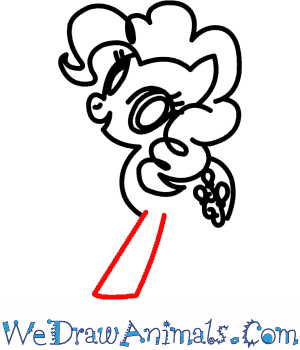 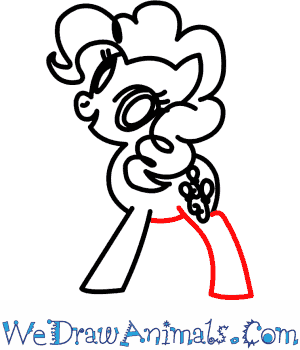 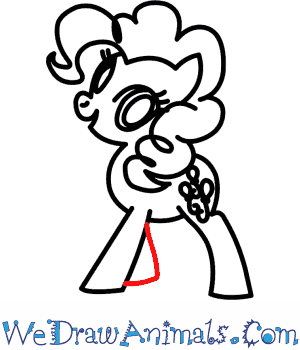 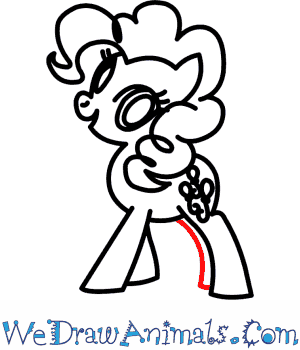 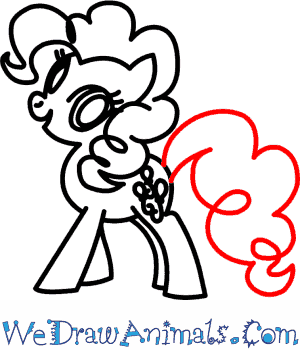 Pinkie Pie is a member of the My Little Pony casting group from a retail franchise of toy animals that are modeled after a small equestrian species. The characters were designed in 1981 by Bonnie Zacherle, an American illustrator. The manufacturing company Hasbro, began displaying her patented products in retail businesses. The trend was extended into the media on a television animated series.

She has a minor enemy young female buffalo named Little Strongheart, a moderate enemy adult male buffalo named Chief Thunderhoove, and a major enemy chimera named Discord. The portrayal of Pinkie Pie with the other story characters, is to show how humans can overcome common obstacles in life every day. This character has a pet alligator named Gummy. She makes more of herself and they are herded by a pet dog named Winona. Many of the other creatures that are met on the pony’s adventures, have real historical names, such as Mulia Mild from the culinary culture of Julia Child. 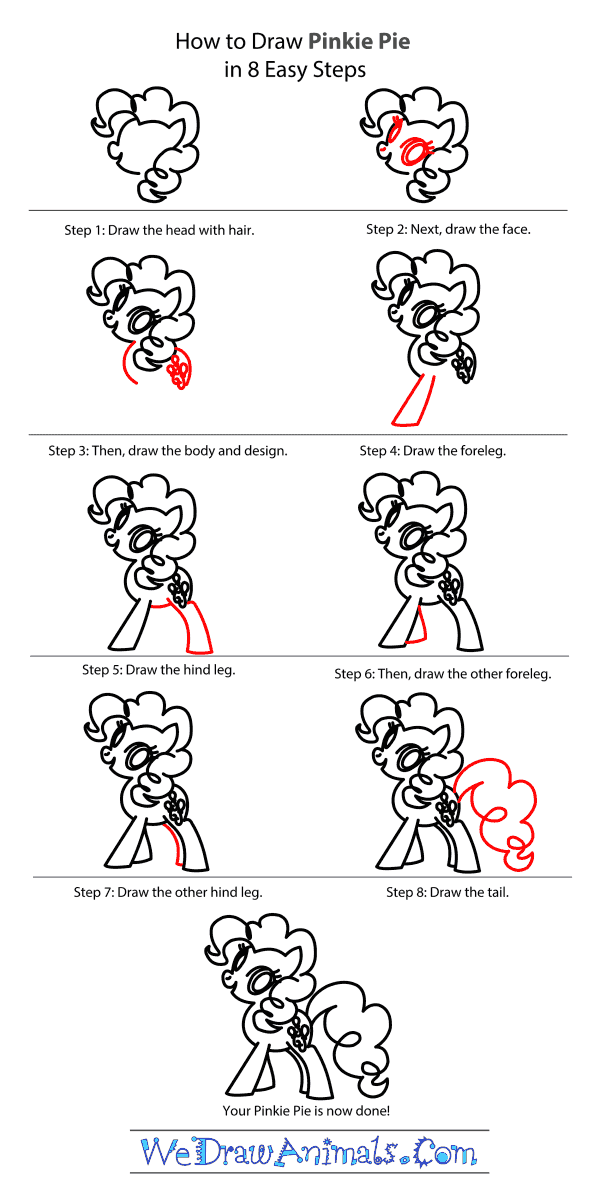 Next post: How to Draw Applejack From My Little Pony