How to Draw Poliwag Pokemon 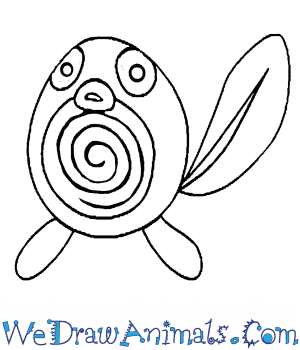 In this quick tutorial you'll learn how to draw Poliwag in 6 easy steps - great for kids and novice artists.

At the bottom you can read some interesting facts about the Poliwag.

How to Draw Poliwag - Step-by-Step Tutorial 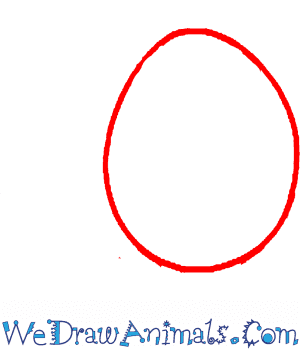 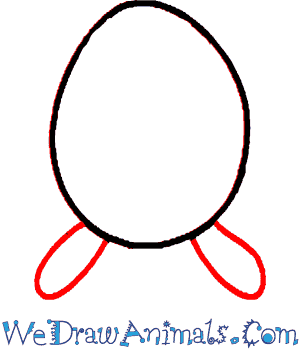 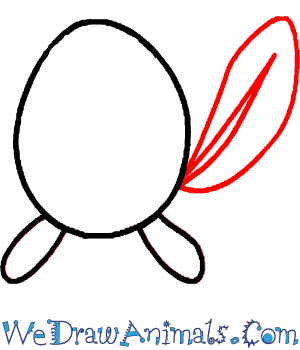 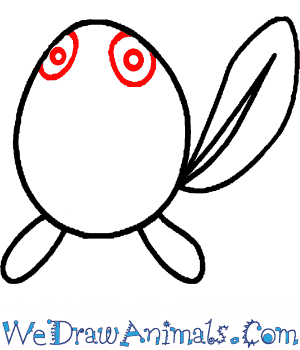 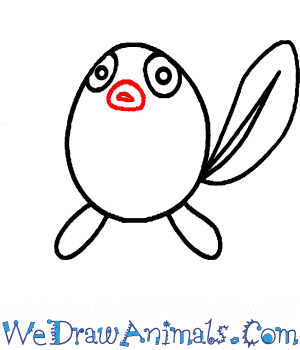 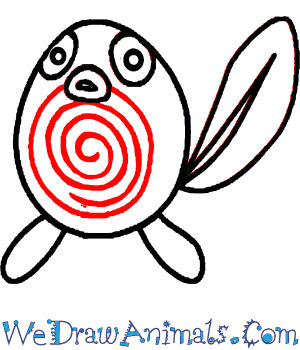 Interesting Facts about the Poliwag

Poliwag is a two-feet-tall water-type Pokemon, with a round body that is marked with a swirling pattern in its middle. Their eyes are wide and dark, and their lips are pink and often seem to be pouting. The most interesting feature of this Pokemon, however, could be its large fin-like tail. They look a lot like tadpoles. The spiral in the center of its body is thought to be effected by their proximity to the equator, which can cause it to face different directions. Because they are not very good on land and have no arms with which to feed themselves outside of water, they tend to stay in ponds and lakes, where they can dine on their favorite weed, salveyo weed. They are much better swimmers than runners.

Arts and Crafts Activity Notes: Using flour and water, create a paper-mache glue. Stir in water to flour until the glue makes a paste-like consistency. Inflate a balloon, tie it off and then begin applying the paper mache to the entire surface of the balloon using shredded pieces of paper. After applying three to four layers, set the balloon aside to dry. During this time, draw and color in the tail for your Poliwag on a sheet of paper. Cut it out carefully with safety scissors. Once the paper-mache on the balloon has dried, paint the surface of it with a non-toxic light blue paint, leaving a large circle in the middle uncovered. Add white to that spot later, and let dry. Once this first layer of paint has dried, add the black spiral to the Poliwag’s midsection. Paint on eyes and a mouth as well. Carefully as to avoid getting paint on your hands or tearing the paper mache, use either glue or tape to fix the tail to your covered balloon. And now you have your very own Poliwag! 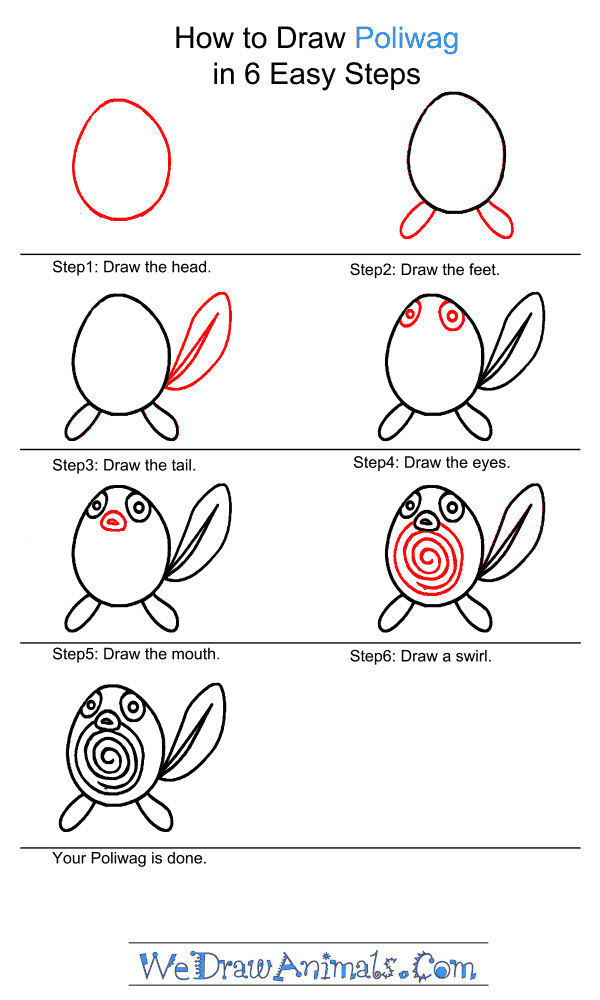 How to Draw Poliwag – Step-by-Step Tutorial