How to Draw Poliwhirl Pokemon 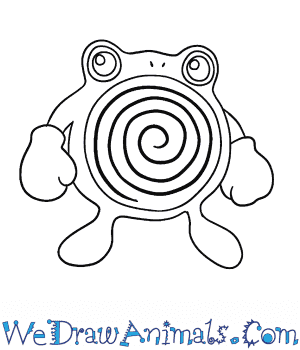 In this quick tutorial you'll learn how to draw Poliwhirl in 6 easy steps - great for kids and novice artists.

At the bottom you can read some interesting facts about the Poliwhirl.

How to Draw Poliwhirl - Step-by-Step Tutorial 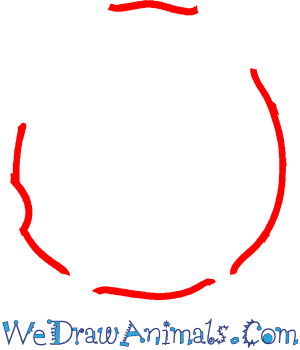 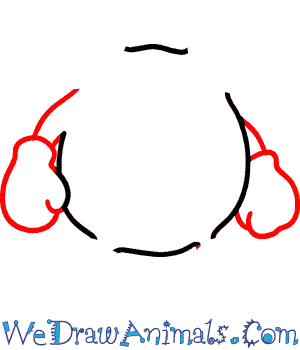 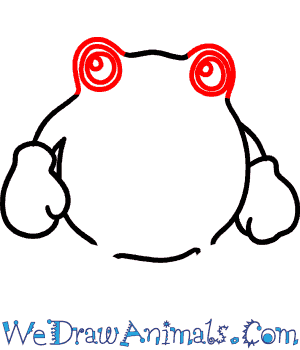 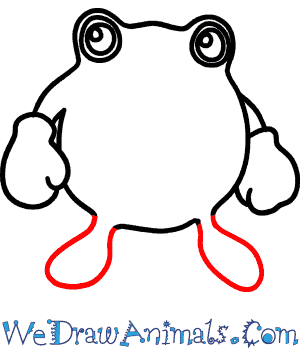 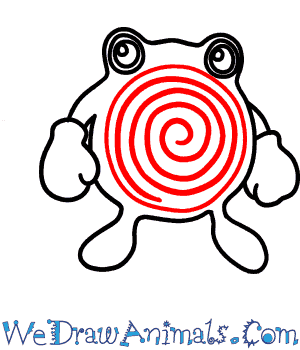 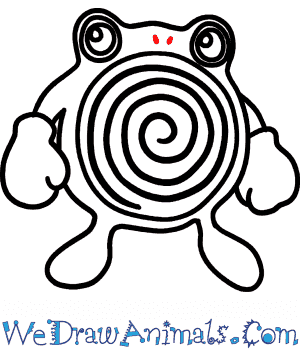 Interesting Facts about the Poliwhirl

Like it’s lesser evolved Poliwag, the Poliwhirl is blue in color except for its middle, which is smooth and transparent, allowing you to see the insides of its body in their natural swirling pattern. Unlike its predecessor, Poliwhirl has two large eyes that stick out of the top of its head, as well as arms that end with boxer-glove like hands. They have no tail, but still enjoy swimming in fresh water lakes and ponds. When outside of water, this Pokemon will sweat to keep its skin moist, as it relies on its slippery exterior to evade enemies. The middle of its body, where you can see the insides of the Pokemon form a spiral pattern, can move and cause drowsiness to anybody who stares at it-animal, human or fellow Pokemon.

Arts and Crafts Activity Notes: Using black non-toxic paint or a permanent marker, draw a large spiral pattern on the top of a white paper plate. Draw the limbs and face of the Poliwhirl, color them in with colored pencil, crayons or markers, and cut each piece out carefully with safety scissors. Using glue or tape, attach the body parts to the appropriate part of the Pokemon. As a finishing touch, tape a straw to the back of the paper plate. When you rotate the straw, your Poliwhirl will spin as well-including its hypnotizing stomach! 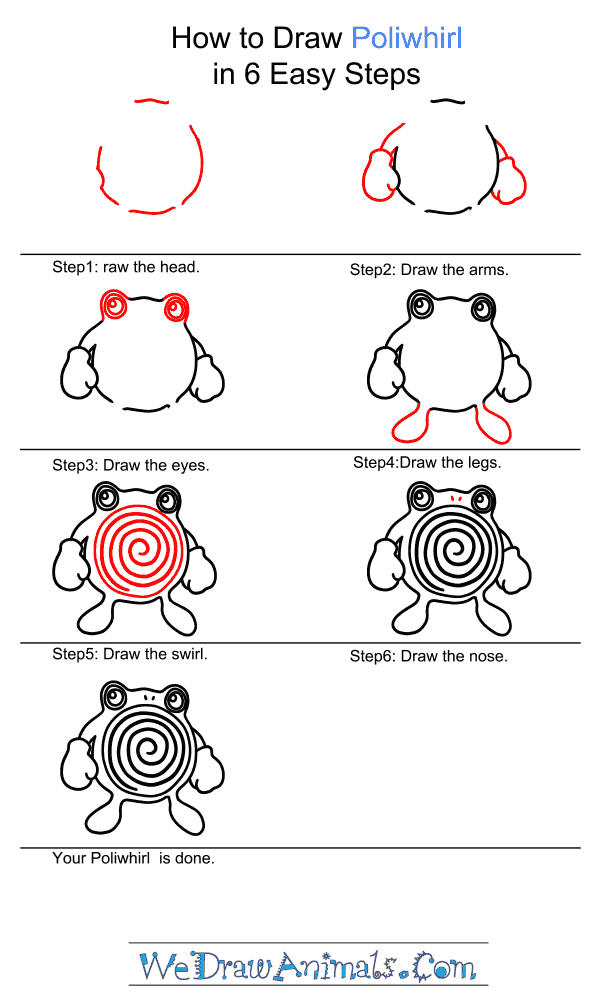