How to Draw Porygon Pokemon 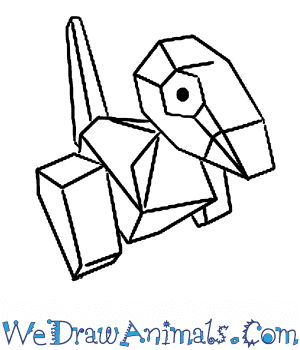 In this quick tutorial you'll learn how to draw Porygon in 7 easy steps - great for kids and novice artists.

At the bottom you can read some interesting facts about the Porygon.

How to Draw Porygon - Step-by-Step Tutorial 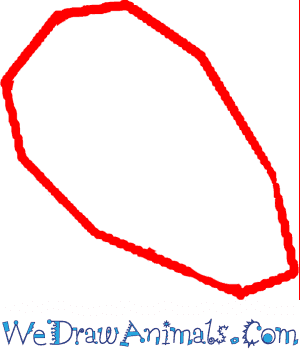 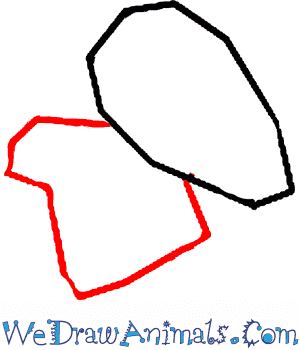 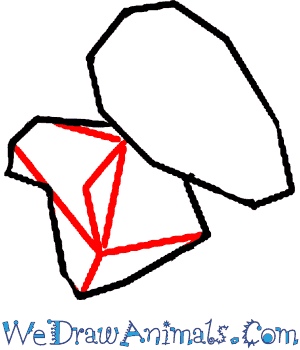 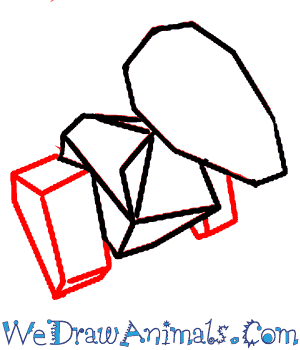 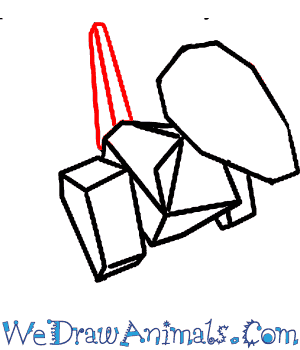 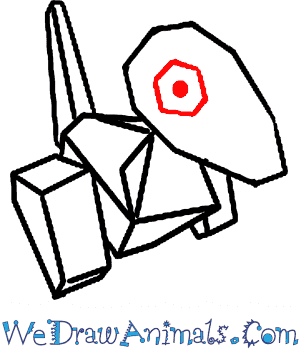 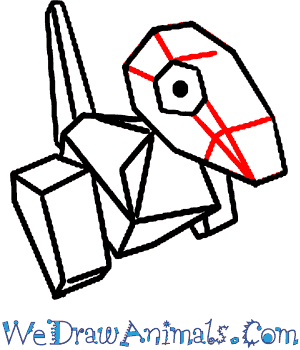 Interesting Facts about the Porygon

Porygon is another of those extremely bizarre and mysterious Pokémon. Some even class it as a hologram or some kind of graphic which has mutated into a living creature. And they’re right. This Pokémon was artificially created from a graphic programme!They are genderless and exist under the mineral egg group.

Porygon was sadly never majorly shown on the anime series outside of Japan as the episode featured a mass explosion causing seizures. That said, its evolved form, Porygon 2, does make appearances along with the original Porygon. It is a very non-aggressive Pokémon but highly advanced in its strange abilities 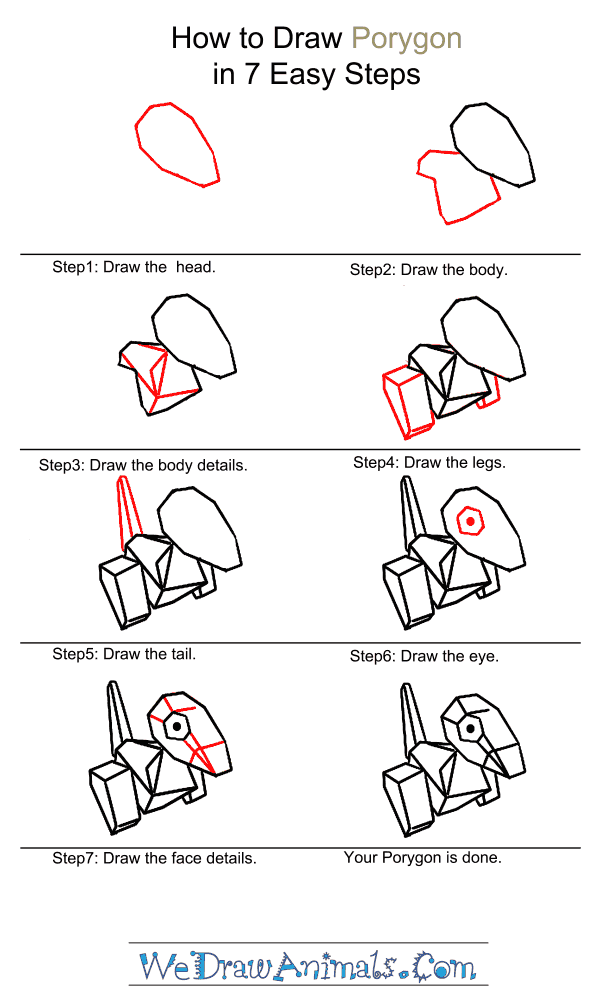 How to Draw Porygon – Step-by-Step Tutorial

Next post: How to Draw a Hispaniolan Treefrog Pokemon

Previous post: How to Draw a Yellow-Banded Caecilian Pokemon