How to Draw Psyduck Pokemon 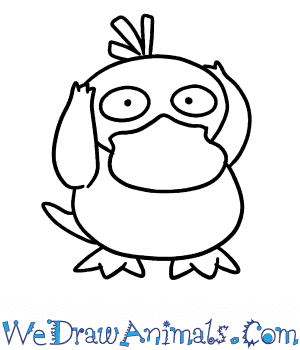 In this quick tutorial you'll learn how to draw Psyduck in 7 easy steps - great for kids and novice artists.

At the bottom you can read some interesting facts about the Psyduck.

How to Draw Psyduck - Step-by-Step Tutorial 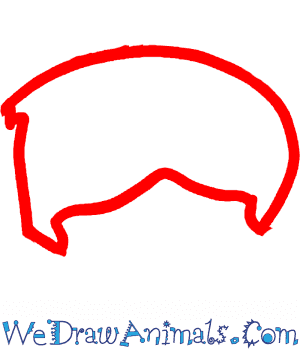 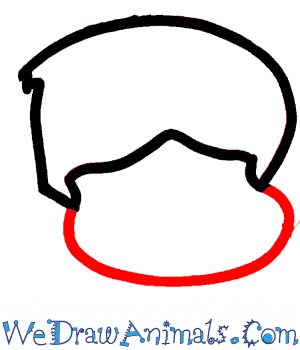 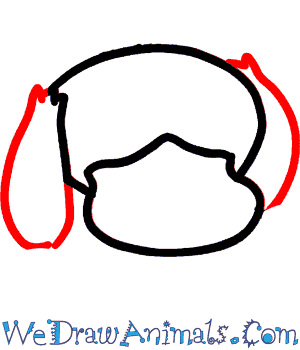 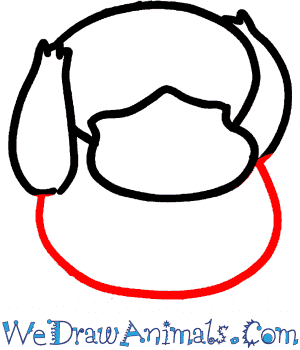 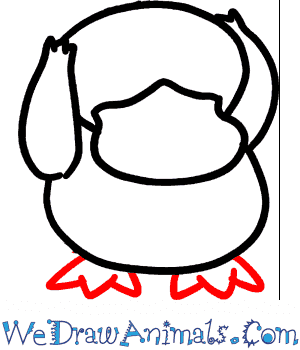 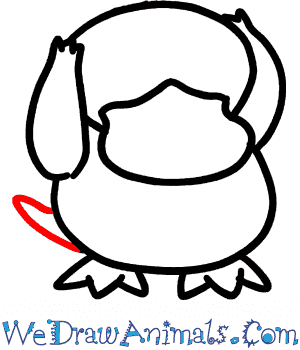 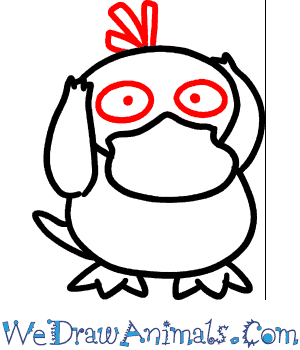 Interesting Facts about the Psyduck

Psyduck is, in essence, a very large, yellow duck. He walks on two legs, has bright yellow feathers with black hairs atop his head, and is usually seen holding its head because of the severe headaches it often has. Most of the time, this Pokemon will stand still, trying to soothe the pain in its head. The problem arises when Psyduck’s headache has become too painful for it to tolerate any longer, causing powerful and involuntary displays of psychic power. When this happens, the Psyduck will display far more power than it would be able to usually, and after the episode is over, it will have no memory of what it’s done. Because they appear dim-witted due to their headaches, many Pokemon trainers underestimate the Psyduck, They can cause an enemy to doze off with their blank, empty stare.

Additional Facts about Psyduck: In the anime series, Misty’s Psyduck is a constant source of agitation for her, as it will often come out of its Pokeball to try and fight enemies that are already in battle with another one of her Pokemon. Despite this, though, she cares a great deal for him. They are shown as loyal and willing to fight, as they hate being pampered and spoiled. Not all Psyduck are as dim-witted as Misty’s is, and some actually prove to be exceptionally clever. 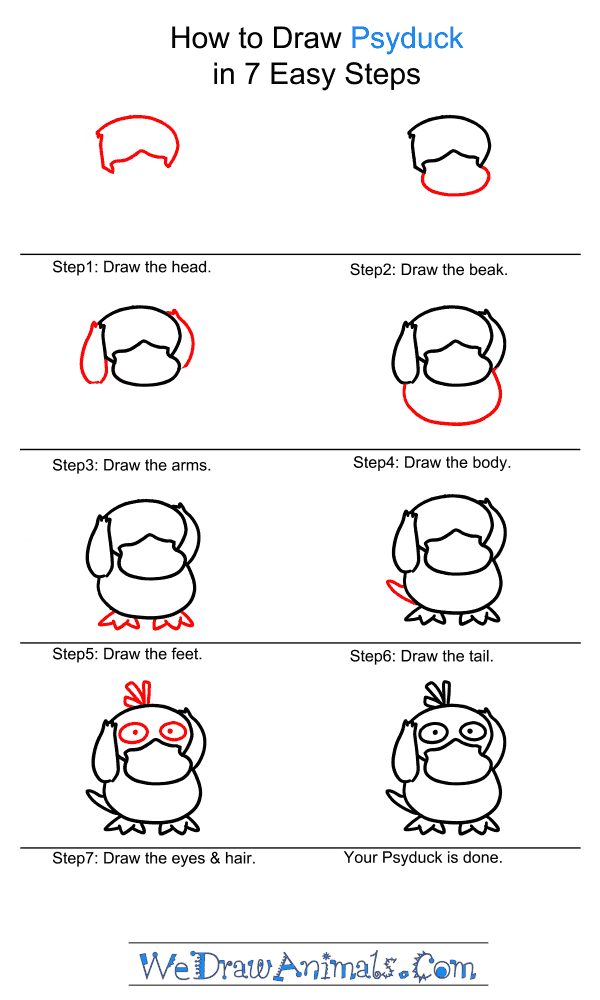 How to Draw Psyduck – Step-by-Step Tutorial