How to Draw Persian Pokemon 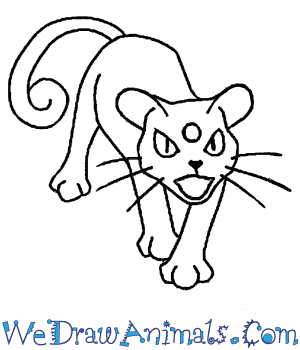 In this quick tutorial you'll learn how to draw Persian in 6 easy steps - great for kids and novice artists.

At the bottom you can read some interesting facts about the Persian.

How to Draw Persian - Step-by-Step Tutorial 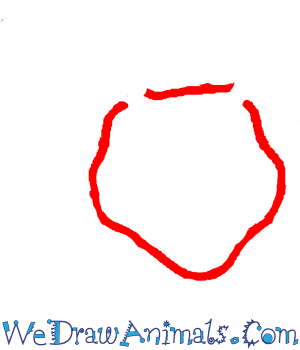 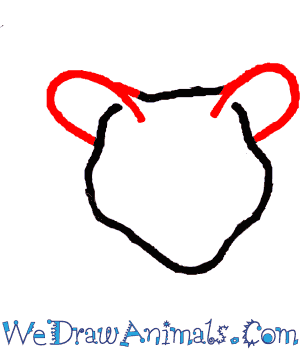 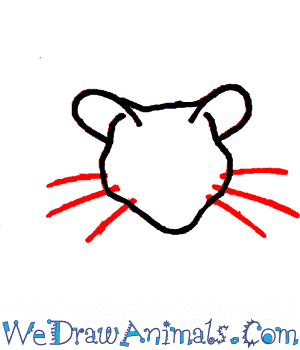 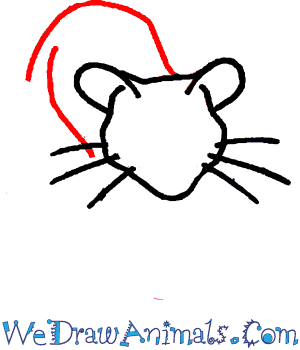 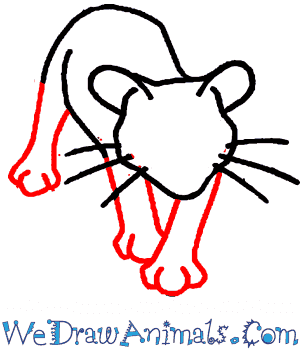 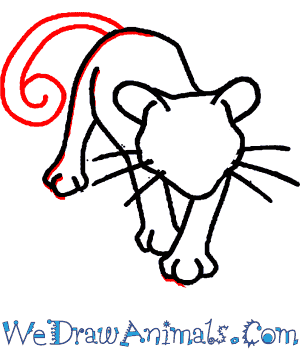 Interesting Facts about the Persian

Persian is an elegant quadruped Pokemon that has evolved from the Meowth. While Meowth looks strongly like a normal house cat, the Persian more closely resembles a large jungle or mountain cat, as they are significantly larger with long limbs and sharp, large teeth. Like Meowth, their fur color is still that creamy golden shade, with the only dark brown showing up around its ears. They have curled tales that will stand up if they intend to pounce, as well as a red jewel above its eyes. These Pokemon are not considered easy to train, as they will attack nearly anyone, their trainer included, for no real reason. They are also fickle and have bad attitudes, making them even more difficult to have around. However, if one were to pull on a Persian’s whiskers, they become quite docile for a short time afterward. Nobody really knows why.The Alolan Persian is very snobby, thinking quite highly of itself and underestimating its opponents when in battle. Instead of the usual cream-colored coat, these Persian have a blue-grey coloring, with a blue jewel in their foreheads.

Additional Facts about Persian: When Team Rocket’s Meowth joins a street gang of other Meowth Pokemon, it is a Persian who is their leader. Because of the beautiful appearance of this large cat, it is often used in marketing, such as being a company’s mascot as shown in the anime series. They are also commonly bred Pokemon because of their well-known grace and overall excellence. 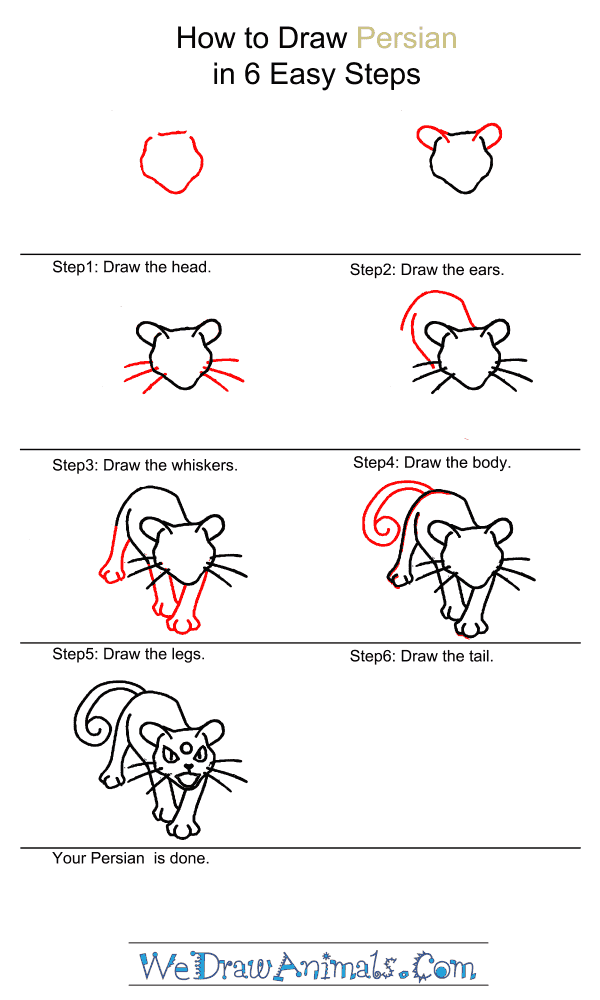 How to Draw Persian – Step-by-Step Tutorial