How to Draw Raticate Pokemon 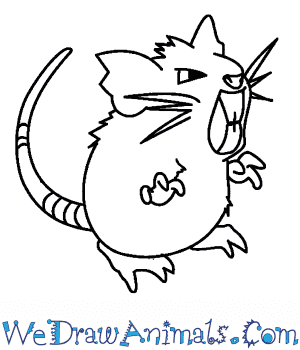 In this quick tutorial you'll learn how to draw Raticate in 7 easy steps - great for kids and novice artists.

At the bottom you can read some interesting facts about the Raticate.

How to Draw Raticate - Step-by-Step Tutorial 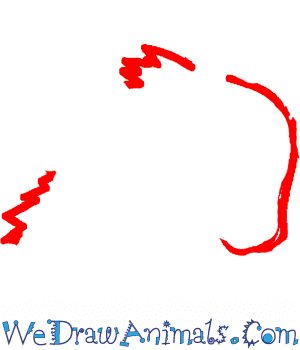 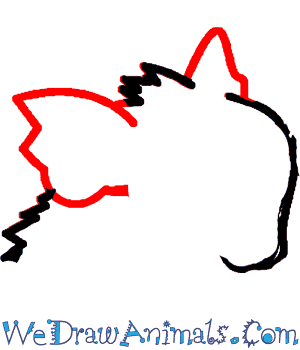 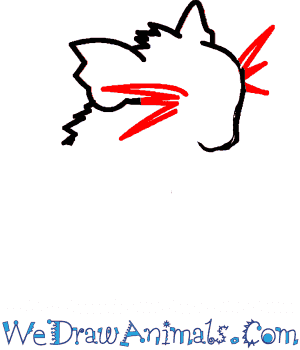 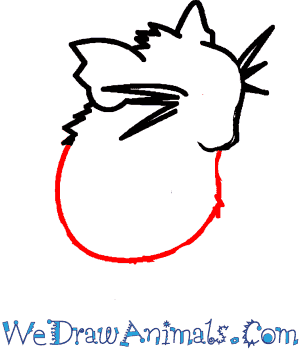 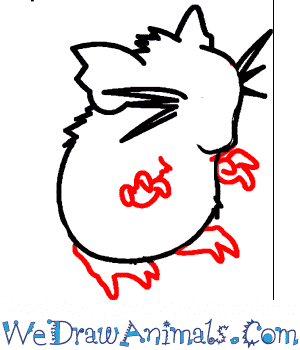 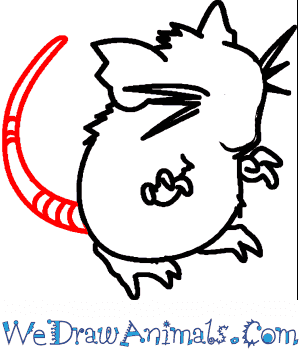 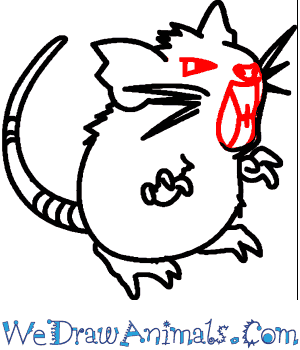 Interesting Facts about the Raticate

It belongs to the same family as Rattata which is the rodent-type Pokémon. It is a quadrupled large rodent that has large incisors and three whiskers one each side of the face which it uses to maintain balance. It has webbed feet which allow it to swim and its tail is long with scales. Females are distinguished by the shorter whiskers and lighter fur.

It lives in grasslands and plains. It is also in the category of Mouse Pokémon with Pikachu, Raichu, Sandshrew and Sandslash. It is also the final form of Rattata. 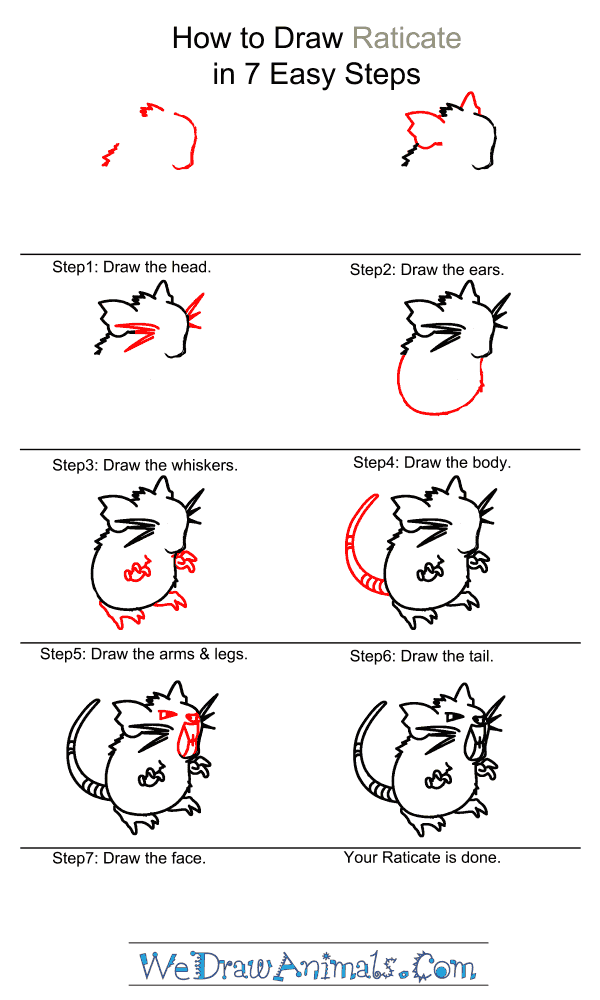 How to Draw Raticate – Step-by-Step Tutorial