How to Draw Sandshrew Pokemon 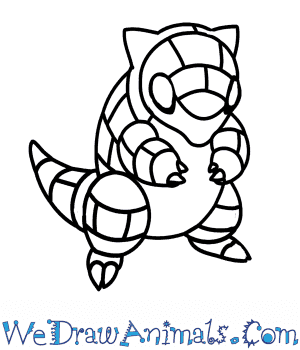 In this quick tutorial you'll learn how to draw Sandshrew in 7 easy steps - great for kids and novice artists.

At the bottom you can read some interesting facts about the Sandshrew.

How to Draw Sandshrew - Step-by-Step Tutorial 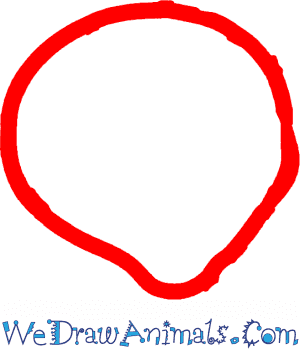 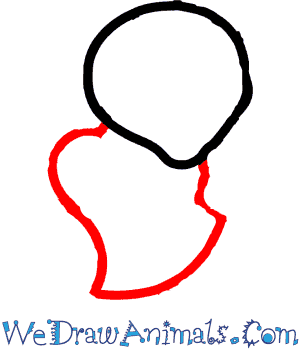 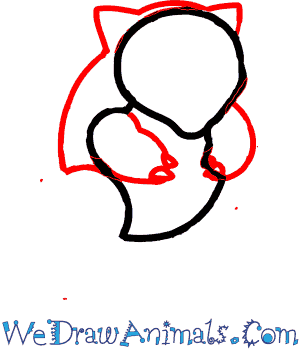 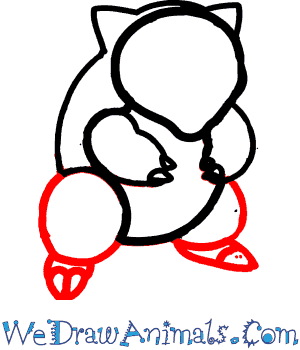 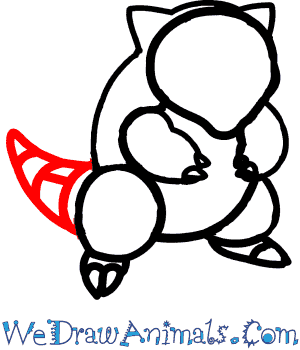 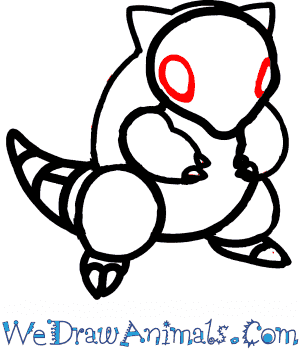 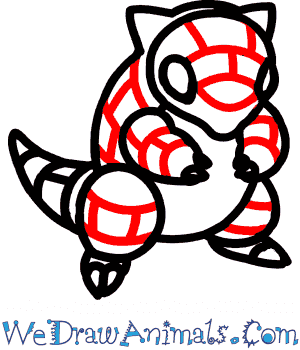 Interesting Facts about the Sandshrew

It evolves into Sandslash and is categorized in the Ground-type Pokemon. It is bulky Pokemon with large body features. It is bipedal with a yellow hide that has a brick patter and a white underbelly and muzzle. It has a thick tail and two claws on each feet as well as three claws on each paw which it burrows with.

Its resemblance of traits and appearance are modeled after the Pangolin. It is also thought to have poisonous claws which disarms a prey with. 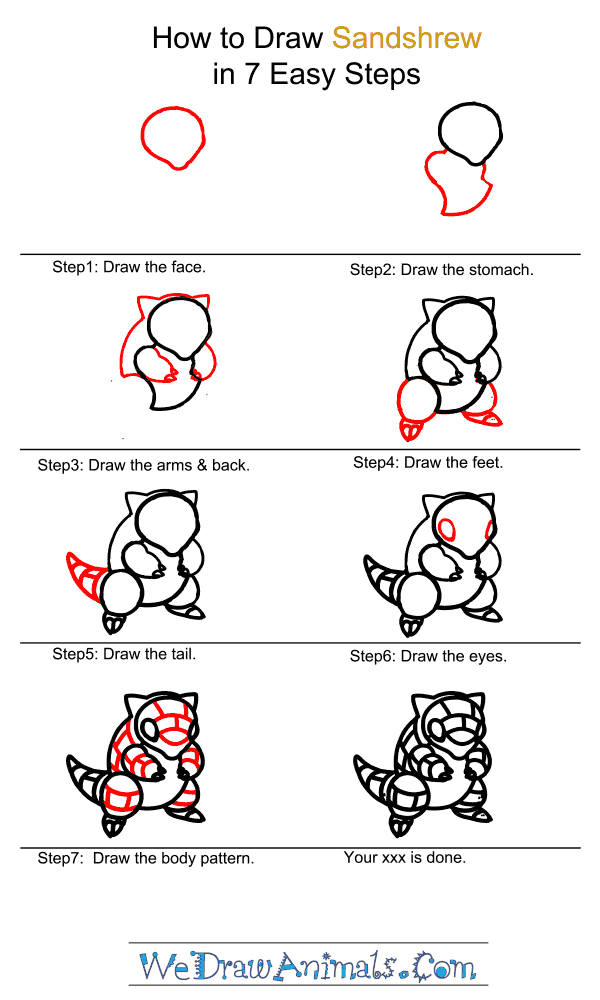 How to Draw Sandshrew – Step-by-Step Tutorial

Next post: How to Draw a Long-Beaked Dolphin Pokemon

Previous post: How to Draw a Spotted Cuscus Pokemon