How to Draw a Spotted Cuscus 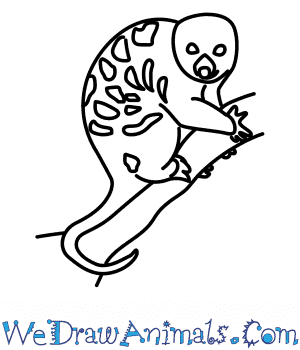 In this quick tutorial you'll learn how to draw a Spotted Cuscus in 7 easy steps - great for kids and novice artists.

At the bottom you can read some interesting facts about the Spotted Cuscus.

How to Draw a Spotted Cuscus - Step-by-Step Tutorial 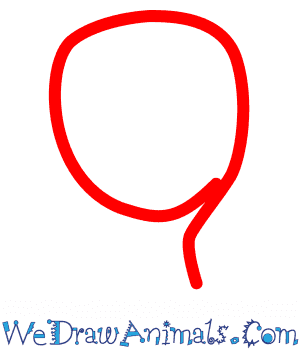 Step 1: Draw a circular head with a small line extending from it that resembles the number nine. 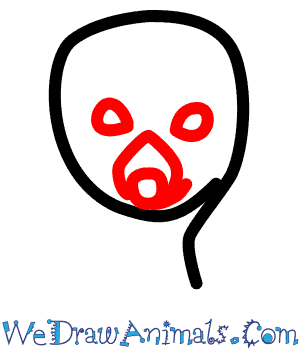 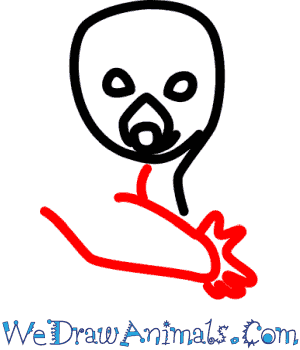 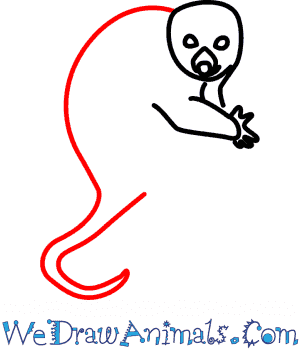 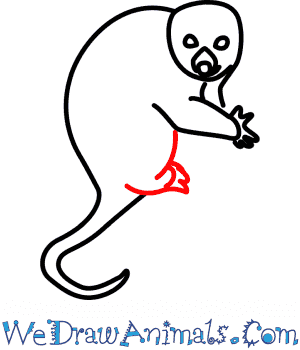 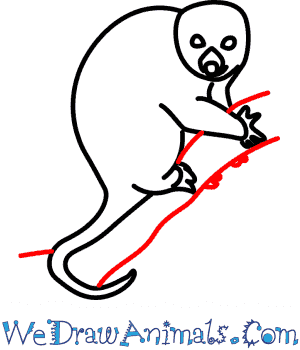 Step 6: Draw a long branch for the cuscus to cling onto. 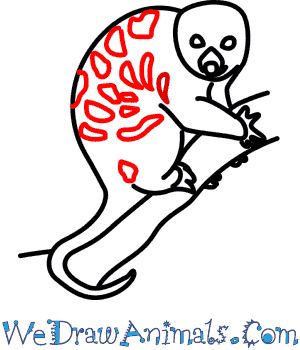 Step 7: Now it's time to add the finishing details. Complete your drawing by drawing spots on its back.

Interesting Facts about the Spotted Cuscus

The Spotted Cuscus is a marsupial that lives in New Guinea and Australia. They prefer to stay in tropical rainforests, dense forests, and mangroves at high altitudes. There has been severe habitat loss though and while the population is still large it is declining. The Spotted Cuscus has not been put on the endangered species list yet. Their fur is thick and wooly – being white, tan, grey, or black in color with spots. The color of the fur changes with age.

Lesson Plan Idea – Why was is believed that the monkey was a close relative to the Spotted Cuscus? Have your class research this conclusion and have them prepare to tell the class exactly what led to the conclusion and what then led them away from it. 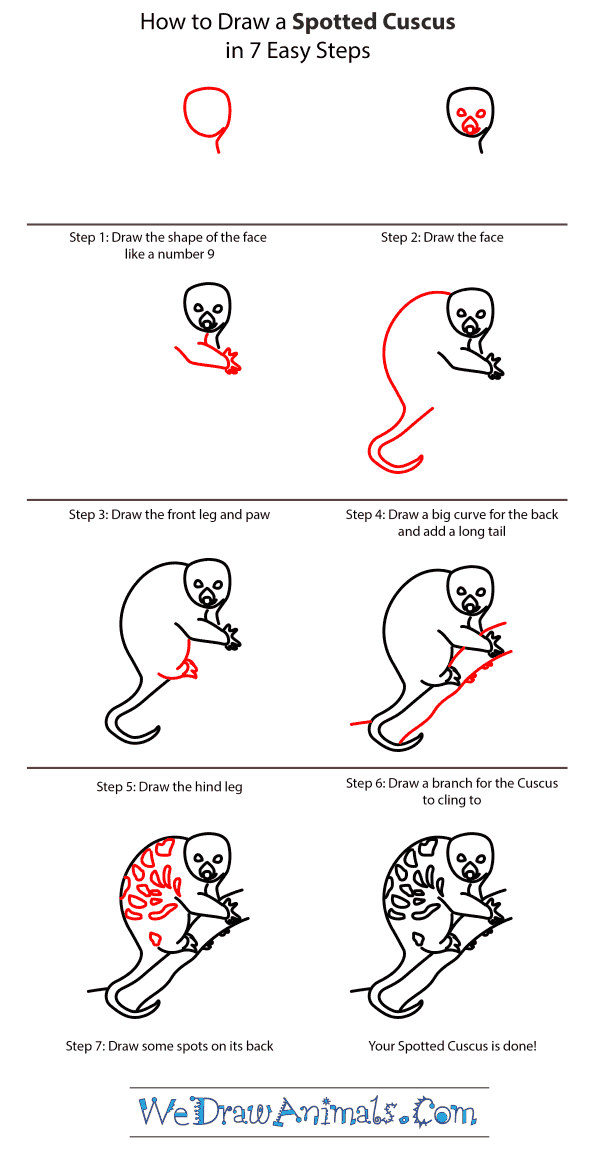 How to Draw a Spotted Cuscus – Step-by-Step Tutorial