How to Draw Nidoran Female Pokemon 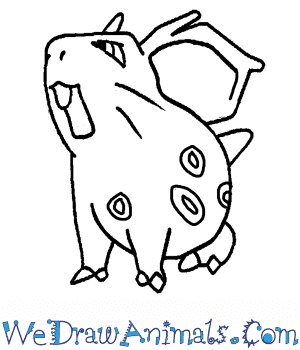 In this quick tutorial you'll learn how to draw Nidoran Female in 7 easy steps - great for kids and novice artists.

At the bottom you can read some interesting facts about the Nidoran Female. 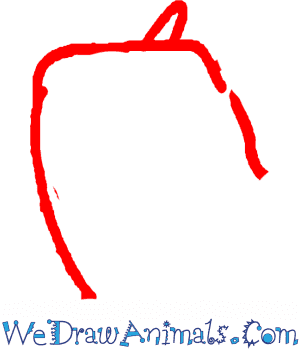 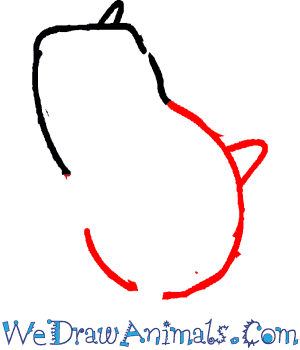 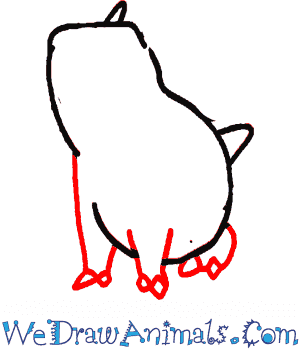 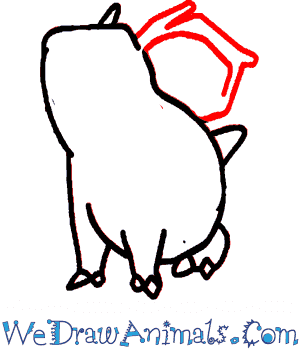 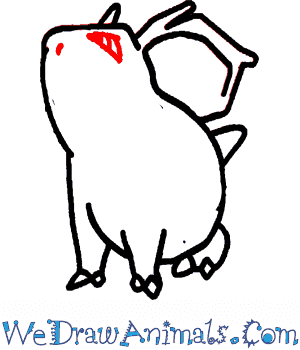 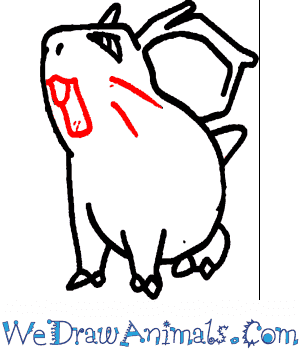 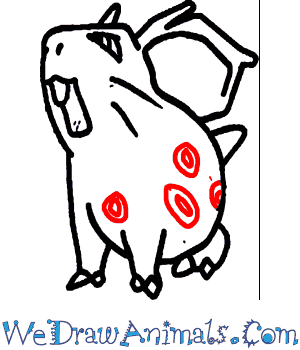 Interesting Facts about the Nidoran Female

The female Nidoran is a species introduced in the first generation of Pokemon. It is one of the few species of Pokemon that shows many obvious differences between itself and its male counterpart. They are a poison-type Pokemon that bears strong resemblance to a rodent with its large, sharp teeth, large ears, red eyes and whiskers that extend from each cheek. Their ears and backs are covered in small spines that are toxic to the touch. Even the smallest prick from one of these toxic spines can be deadly. The female is light blue in body, with accents of darker blue spots as well as a flash of forest green on its inner ear. They look quite cute and cuddly, but it is best to approach with caution, as the female of this Pokemon species can be quite dangerous when alarmed or when she thinks she is in danger.

Additional Facts about the Nidoran (female) : The female’s horns are smaller in size than those of the male’s, but that does not make them any less fearsome. Like many actual rodents, this Pokemon likes to make her home in the savannas and grasslands of the wild, where they can easily hide themselves among the tall grass. This Nidoran does not like to fight, but will use its numerous venomous spines if it feels that itself or its trainer/babies are In danger. Even one drop of this poison can prove fatal. 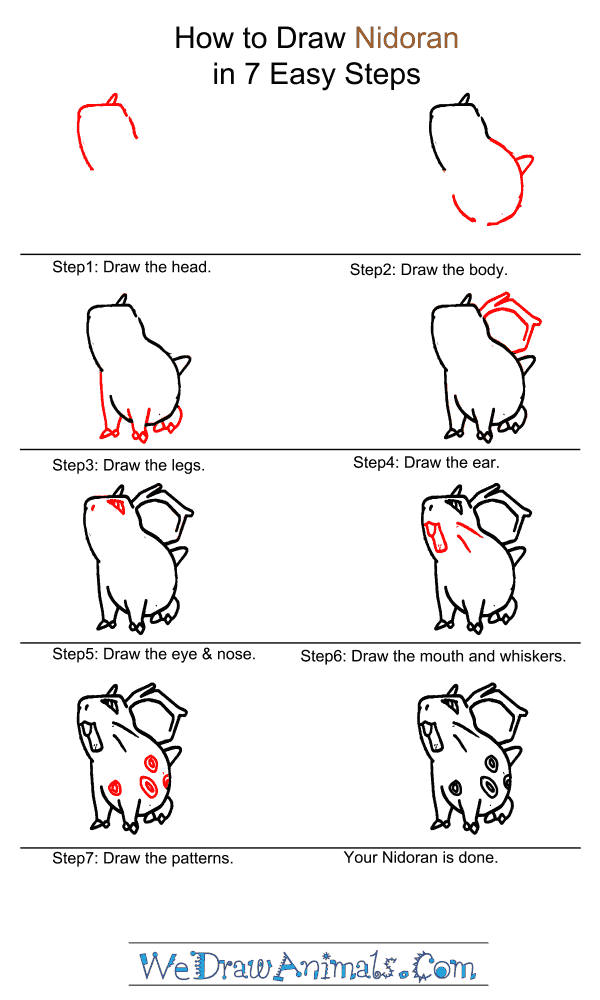 Next post: How to Draw a Spotted Cuscus Pokemon