How to Draw Sandslash Pokemon 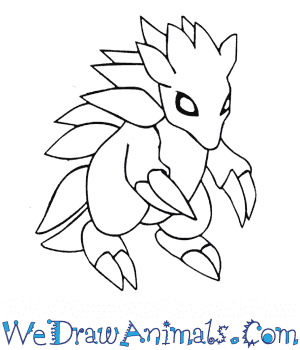 In this quick tutorial you'll learn how to draw Sandslash in 6 easy steps - great for kids and novice artists.

At the bottom you can read some interesting facts about the Sandslash.

How to Draw Sandslash - Step-by-Step Tutorial 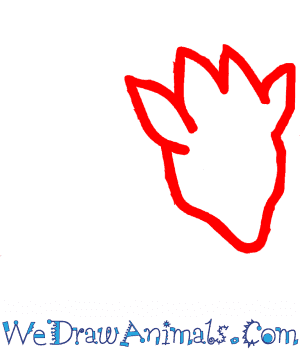 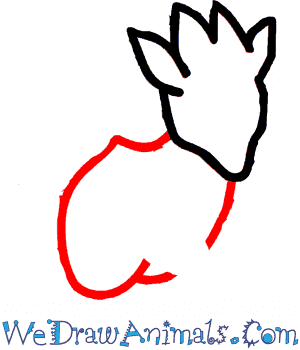 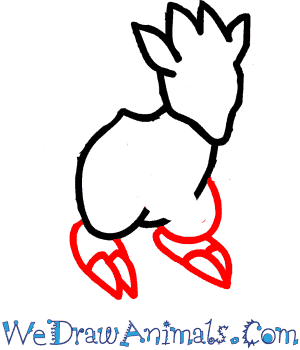 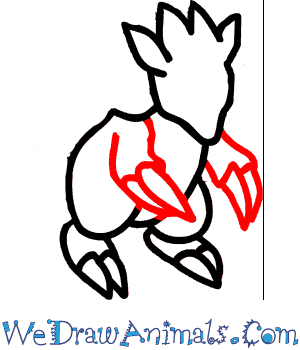 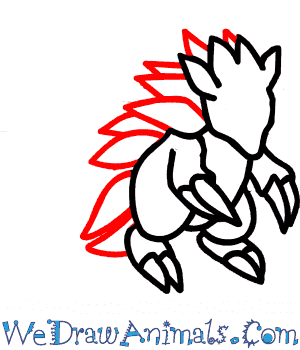 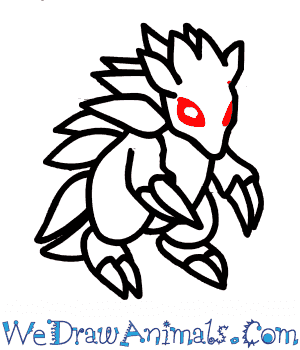 Interesting Facts about the Sandslash

It is an evolution of Sandshrew and belongs to the Ground-type Pokémon category. It is bipedal but can also run on all fours. It is mostly yellow with a white underbelly. It has two large claws both on its feet and paws which are used for slashing and burrowing. They are also used to easily maneuver their burrowed holes.

It mostly prefers to live in deserts where it can burrow holes and stay for long periods of time. Also categorized under Mouse Pokemon with Rattata, Raticate, Pikachu and Raichu. It also resembles the physical traits of Pangolin. 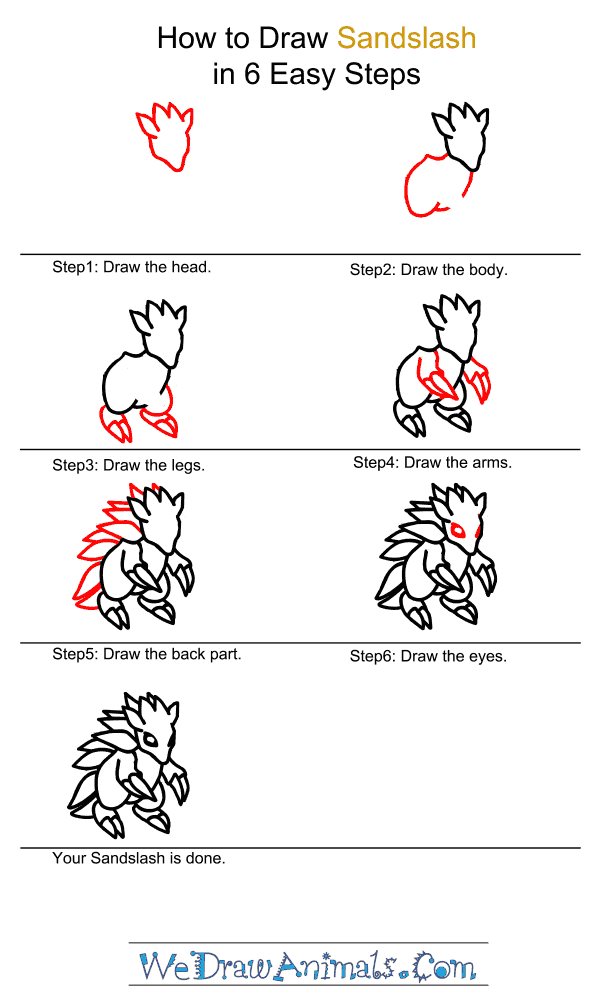 How to Draw Sandslash – Step-by-Step Tutorial