How to Draw Scaredy Squirrel 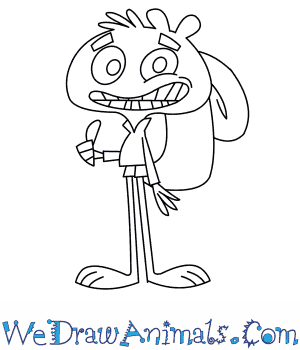 In this quick tutorial you'll learn how to draw Scaredy Squirrel in 8 easy steps - great for kids and novice artists.

At the bottom you can read some interesting facts about the Scaredy Squirrel. 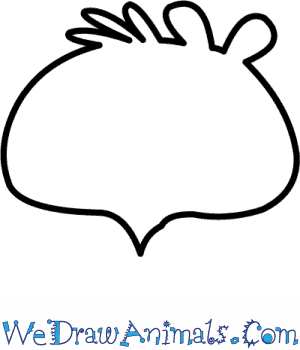 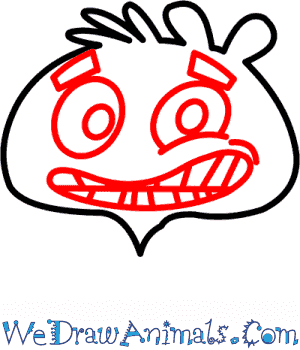 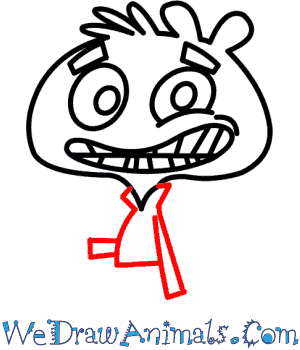 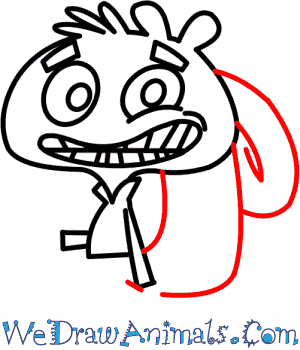 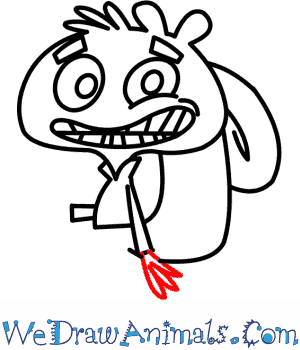 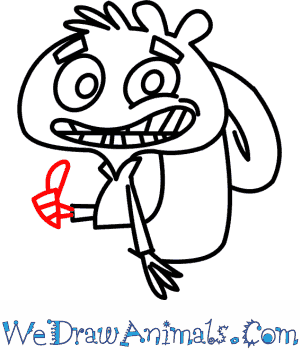 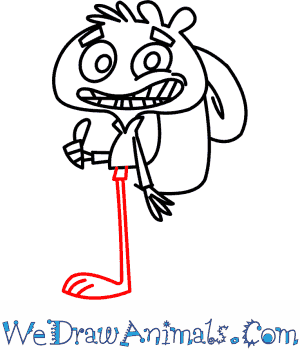 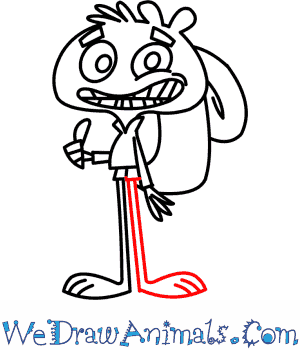 Scaredy Squirrel is a 2011 television series based around Scaredy, a squirrel who has an urge to keep things clean and a fear of everything, and Dave, his Skunk friend who is messy and laid-back. The show follows their adventures in “Balsa City”, and especially at the “Stash n’ Hoard” Supermarket that Scaredy and Dave both work at. Some of their other friends include a plant named Richard, and Sally, a trout with a crush on Scaredy. The series is very loosely based on a series of books by Melanie Watt.

Scaredy Squirrel tries his hardest at what he does, but often is held back by a need to keep things orderly. However, he often finds his own way to do things just the way he likes, being confident despite his strange quirks. 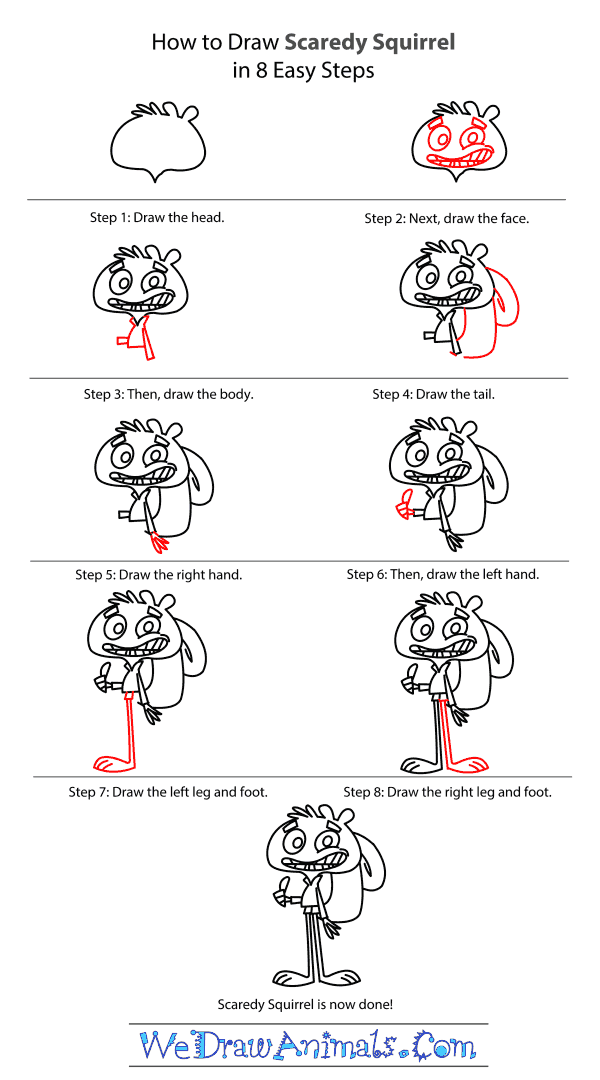