How to Draw Scyther Pokemon 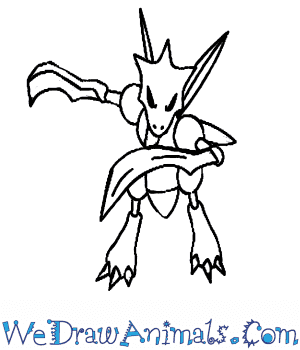 In this quick tutorial you'll learn how to draw Scyther in 7 easy steps - great for kids and novice artists.

At the bottom you can read some interesting facts about the Scyther.

How to Draw Scyther - Step-by-Step Tutorial 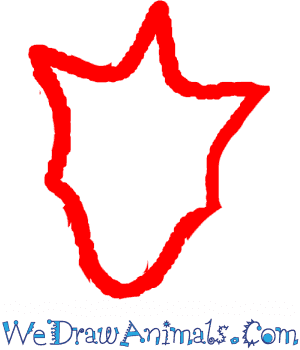 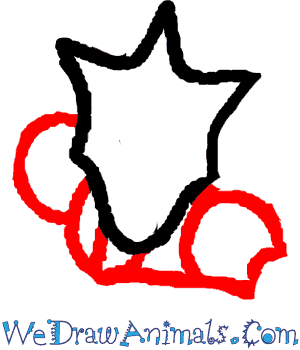 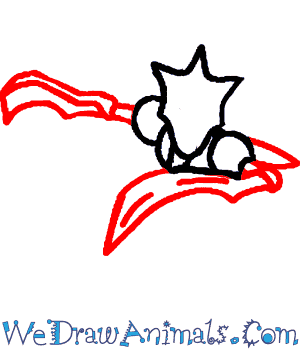 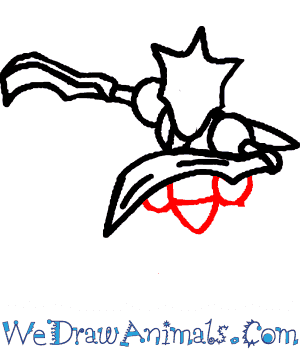 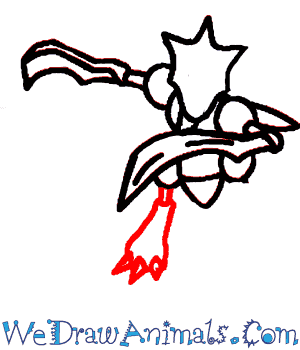 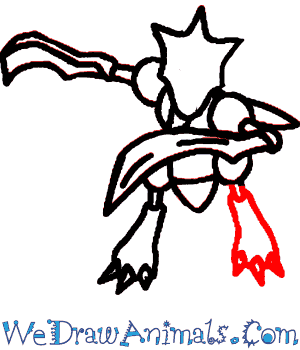 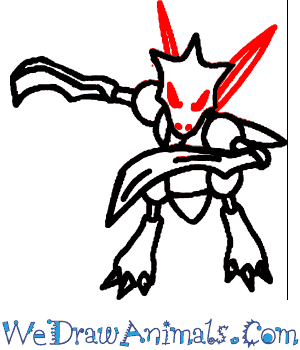 Interesting Facts about the Scyther

A highly sought after fighter, Scyther is a feisty bug Pokémon resembling a cross between a dragon and a praying mantis. In the wild, Scyther form in great swarms and stick together in their colonies. However, there is often competition between them to become the leader of the group. Often there will be a dangerous, vicious battle, leaving the winner as the leader until the next challenge.

One of the most impressive captures recorded of this Pokémon is that of Tracey. By gaining his trust, Scyther simply agreed to become his trainee and said goodbye to the group it had always been with until then 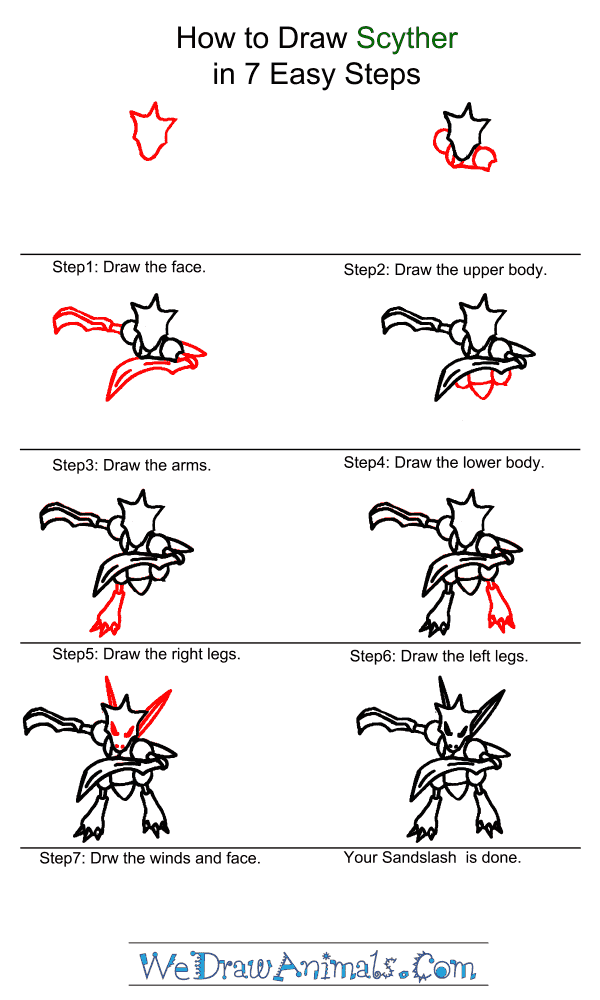 How to Draw Scyther – Step-by-Step Tutorial