How to Draw Slowbro Pokemon 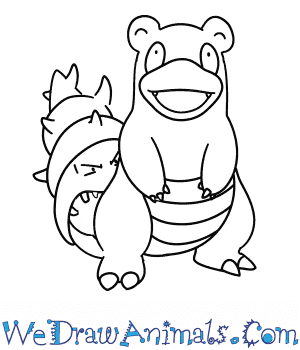 In this quick tutorial you'll learn how to draw Slowbro in 7 easy steps - great for kids and novice artists.

At the bottom you can read some interesting facts about the Slowbro.

How to Draw Slowbro - Step-by-Step Tutorial 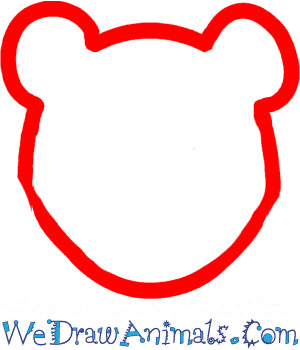 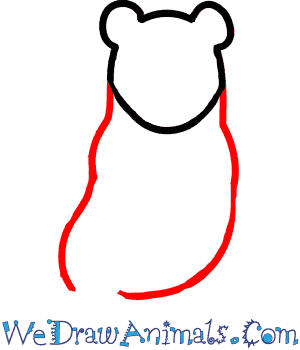 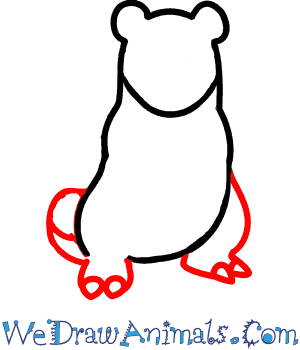 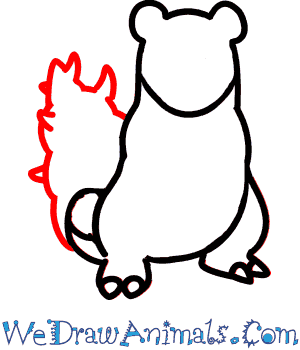 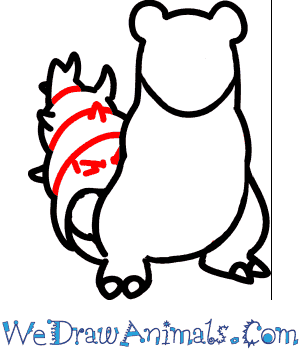 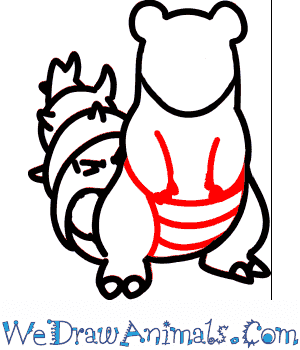 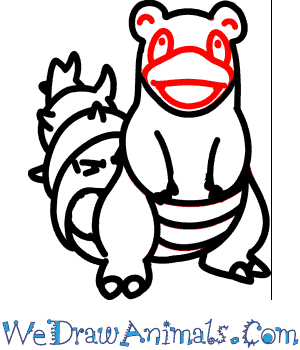 Interesting Facts about the Slowbro

This water and psychic-type Pokemon is the evolution of Slowpoke. In fact, Slowbro is one of the final forms of this Pokemon, the other being SlowKing. It is the hermit crab Pokemon, as a dark grey Shellder has bitten onto its tail and essentially looks like a shell on top of the Slowbro’s back. Because the Shellder is fiercely attached to the tail that Slowpoke would use for fishing, the Slowbro is begrudgingly forced to go into the water and swim for its supper when it wants to eat. This Pokemon is pink with a striped belly, tan muzzle and curled ears. They can evolve into the Mega Slowbro if exposed to Slowbronite. This version of the Pokemon is much better at grappling with fish than Slowpoke would be, as it has two pointed upper teeth and clawed fingers and toes.

Additional Facts about Slowbro: This Pokemon lives near bodies of water, where fish are ready accessible for the lazy Slowbro. The Shellder attached to its tail prevents it from luring fish with its tail, giving Slowbro no choice but to swim in order to catch food. The Shellder will never voluntarily release the Slowbro’s tail, because it loves the taste of it, particularly the byproduct that it produces. This Pokemon has powerful psychic abilities, but is usually a very peaceful and carefree creature. 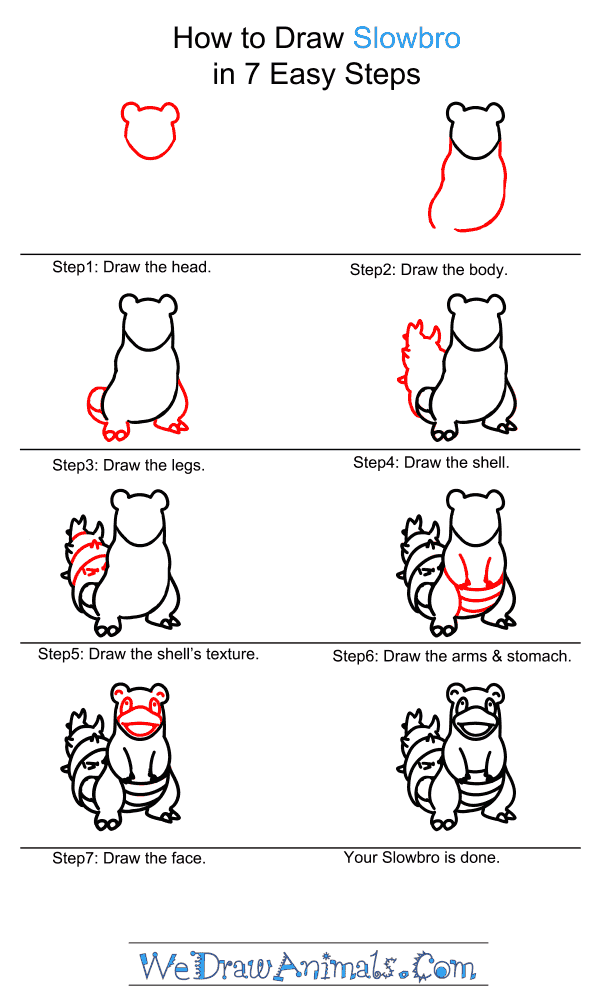 How to Draw Slowbro – Step-by-Step Tutorial