How to Draw a Birdwing 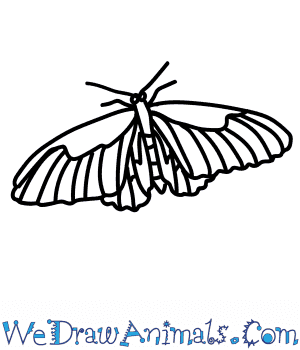 In this quick tutorial you'll learn how to draw a Birdwing in 8 easy steps - great for kids and novice artists.

At the bottom you can read some interesting facts about the Birdwing.

How to Draw a Birdwing - Step-by-Step Tutorial 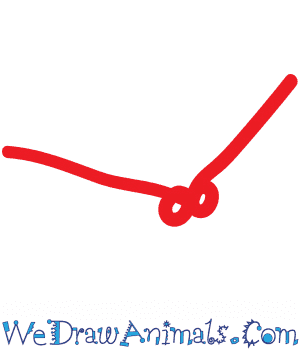 Step 1: Start at the top! Draw the antennae 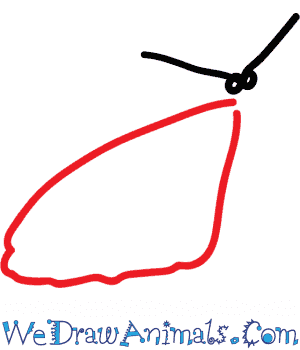 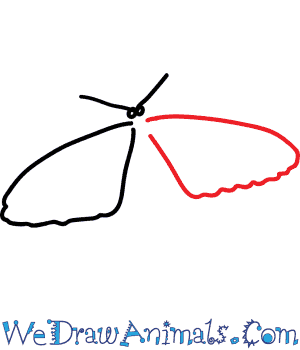 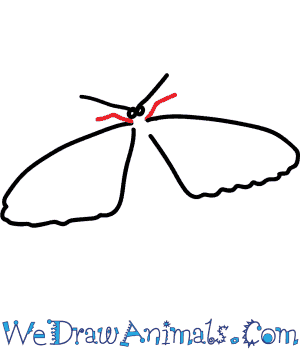 Step 4: Birdswings need legs too. Draw two at the front by the antennae 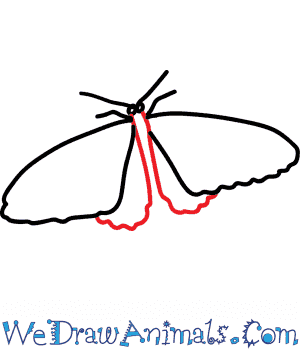 Step 5: Draw a second set of wings between the first, they will be smaller since they're on the bottom 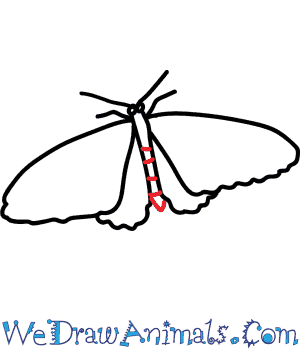 Step 6: Draw the Birdwings body between the bottom wings 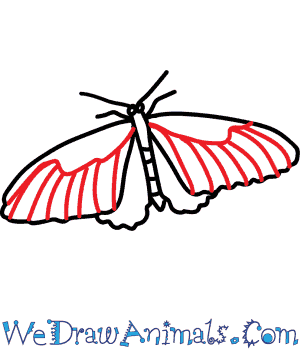 Step 7: Make your Birdswing fabulous. Draw lines on its wings to make it unique 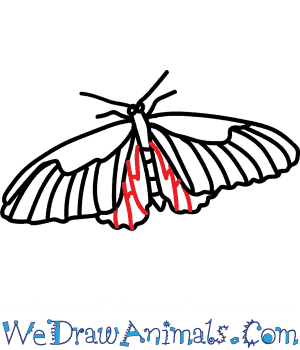 Step 8: All the wings need stripes, so don't forget the bottom wings!

Interesting Facts about the Birdwing

The birdwing is a species of butterfly in Australia, but is named for the ways in which reminds collectors, watchers and researchers of actual birds. They are the largest butterfly species occurring in Australia, though they originated in the Indian subcontinent. No matter where the butterfly is living, it is most likely to be the largest or one of the largest species there. Because their wings are very colorful, especially those of males, they are considered a favorite among butterfly collectors. It is also because of this that there are limitations put in place regarding the trade of this creature. The species known as the common birdwing has seventeen of its own sub-species. This butterfly has dark black front wings, and bright yellow wings in the back. The black wings are usually striped with yellow as well.

Arts and Crafts Activity Notes: Draw a birdwing, and then make copies for each participant in the activity. Issue black and yellow colored scraps of paper, felt or other repurposed material, and have each participant carefully cut out shapes that will cover the wings of their butterfly. Use glue or tape to reinforce the material to its wings. Have each participant color in the thorax and head of the birdwing with black, and then cut the shape of the birdwing out with a pair of safety scissors. Use glue stick to attach the butterly to a piece of cardboard, and once dry instruct participants to use the tips of pens or pencils to punch two small holes into the middle of their butterflies. Feed string through both holes, and tie the ends together. Now you can hang your birdwing butterflies anywhere in the room! 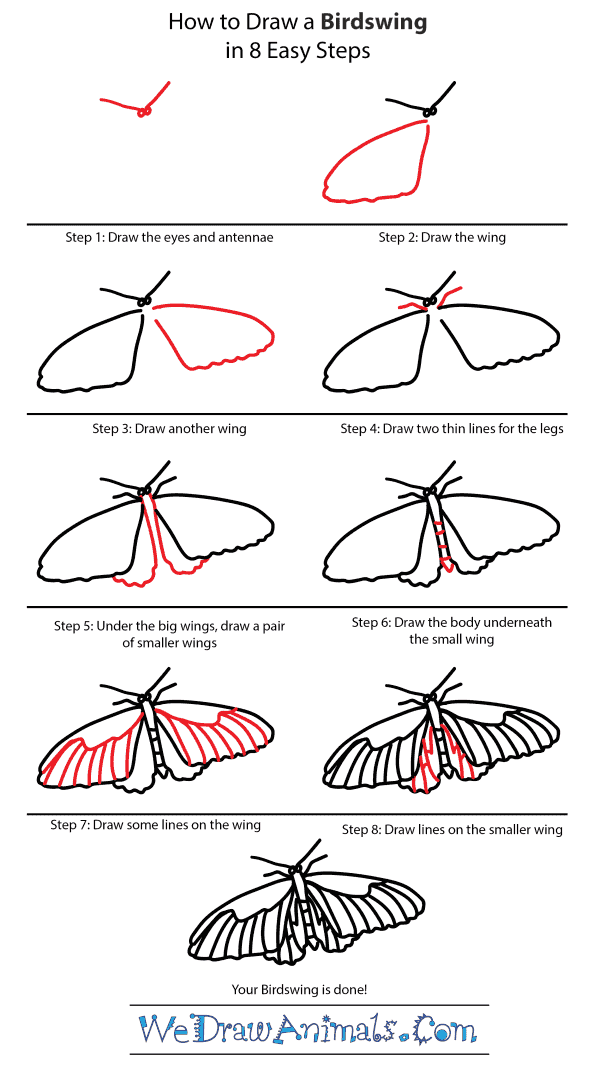 How to Draw a Birdwing – Step-by-Step Tutorial