How to Draw Slowpoke Pokemon 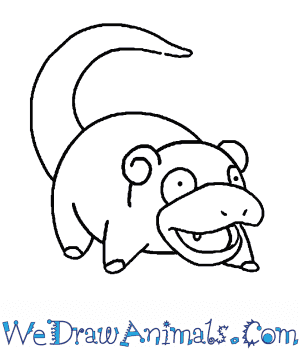 In this quick tutorial you'll learn how to draw Slowpoke in 7 easy steps - great for kids and novice artists.

At the bottom you can read some interesting facts about the Slowpoke.

How to Draw Slowpoke - Step-by-Step Tutorial 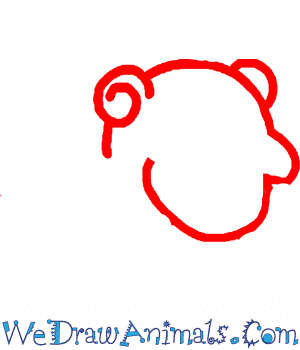 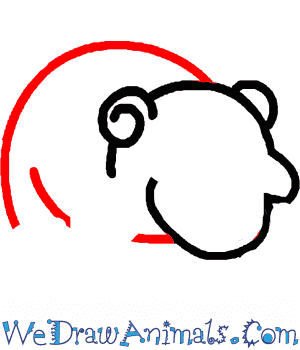 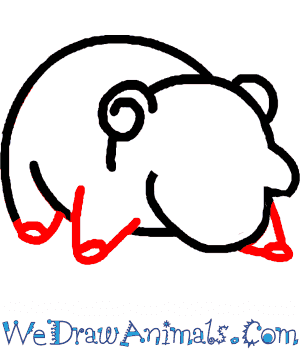 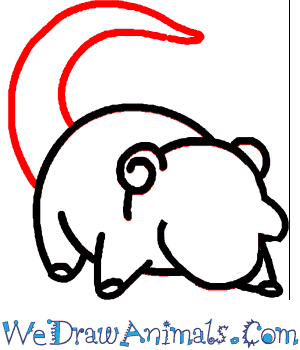 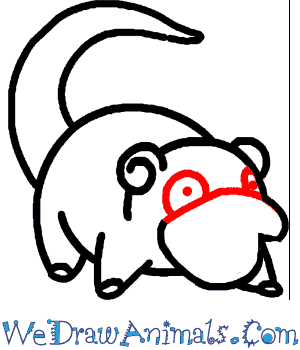 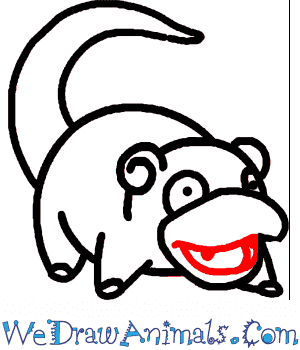 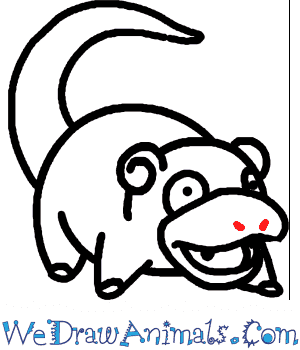 Interesting Facts about the Slowpoke

This water-psychic Pokemon is pink and looks like a species of hippo crossed with a salamander. They have dull and vacant eyes that don’t appear to be thinking about much of anything at all, and it’s been widely believed that the Slowpoke is pretty air-headed. They have curled ears and a rounded muzzle, as well as a white-tipped tail that they use for fishing. This unusual tail drips a sweet-tasting substance that attracts fish, its main food source. When a fish holds on, Slowpoke has dinner. The problem with this is, Slowpoke has very little situational awareness, and often won’t realize that a fish has bitten on until the next day, as they don’t react very quickly to outer stimuli. Perhaps the most unusual thing about the Slowpoke’s tail is that it can not only be removed and used as a fishing lure, but it will grow back if it is removed from the body of the Pokemon.

Additional Facts about Slowpoke: Their slow reaction to outside stimuli, while an evidently dim-witted trait, is actually pretty handy in the battlefield. Pain takes hold of them less quickly because of it, enabling the Slowpoke to push through its injuries to keep doing what it has set its mind to. They can remove their tails, which would undoubtedly be a painful process to anybody else, and use them to fish for their next meal, without flinching. Fish are attracted to this Pokemon because of the secretions from its tail, and bite down to dine on it. Even though the Slowpoke loves fish, there’s every possibility it won’t even realize that it’s got a fish on the line. 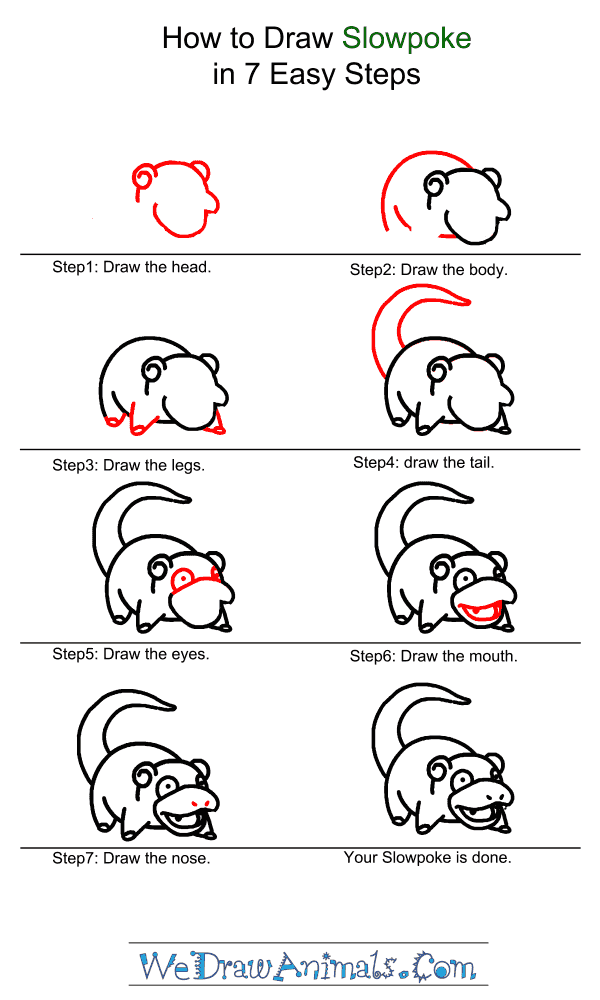 How to Draw Slowpoke – Step-by-Step Tutorial