How to Draw Rapidash Pokemon 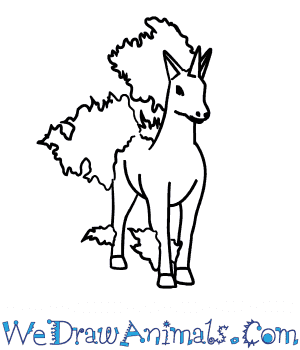 In this quick tutorial you'll learn how to draw Rapidash in 7 easy steps - great for kids and novice artists.

At the bottom you can read some interesting facts about the Rapidash.

How to Draw Rapidash - Step-by-Step Tutorial 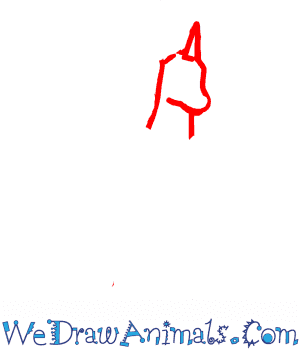 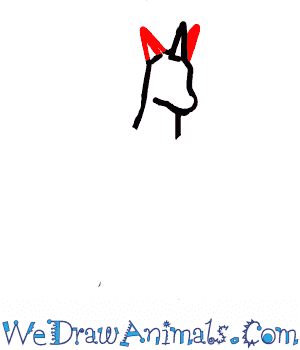 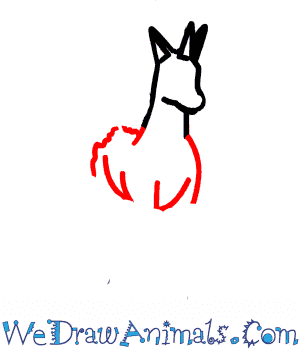 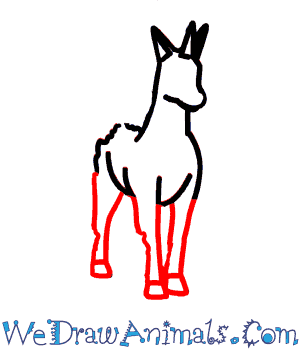 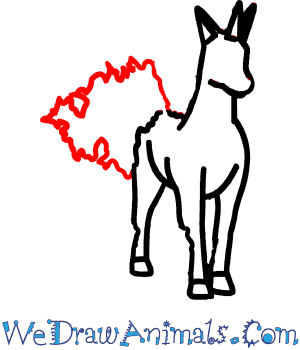 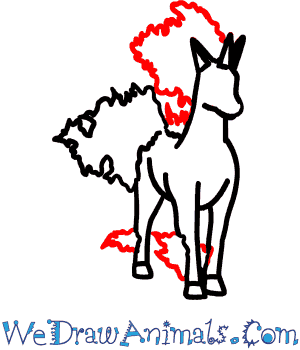 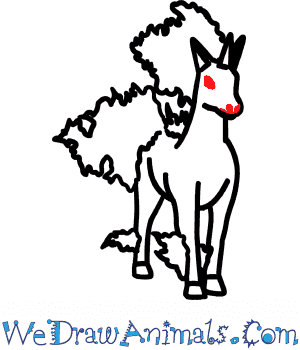 Interesting Facts about the Rapidash

Rapidash is the evolution of Ponyta, and shares the same fiery mane and creamy coloring as its former evolution. However, the Rapidash Pokemon has flames not only coming from their mane, but from their back, legs and tail as well. They also have a horn that protrudes from the top of the forehead. This Pokemon is a naturally gifted racer and runner, and will try and get almost anything that moves into a race with it to show off its skills and speed. They reach a mind-boggling 150 miles per hour when at full speed, and can gain this momentum from a dead stop within ten paces. The faster that this horse Pokemon gallops, the longer and brighter its mane will appear to be.

Additional Facts about Rapidash: In the manga series, this Pokemon has been seen using its fire abilities to create a protective barrier of fireballs around their trainer. Like most Pokemon, Rapidash can be fiercely protective over the one who trains it, and show immense loyalty to trainers who respect and care for them properly-namely, giving them lots of room to run. In the movie Mewtwo Strikes Back, this was one of the Pokemon cloned by MewTwo. 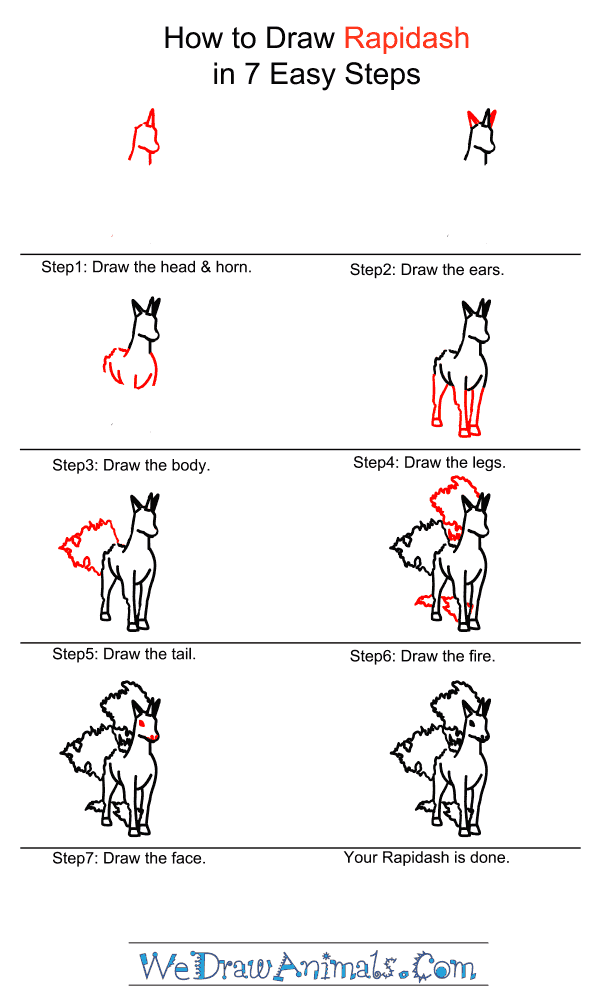 How to Draw Rapidash – Step-by-Step Tutorial

Previous post: How to Draw a Mist Frog Pokemon