How to Draw a Mist Frog 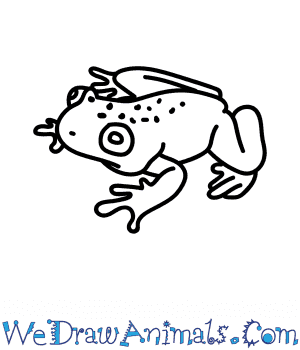 In this quick tutorial you'll learn how to draw a Mist Frog in 6 easy steps - great for kids and novice artists.

At the bottom you can read some interesting facts about the Mist Frog.

How to Draw a Mist Frog - Step-by-Step Tutorial 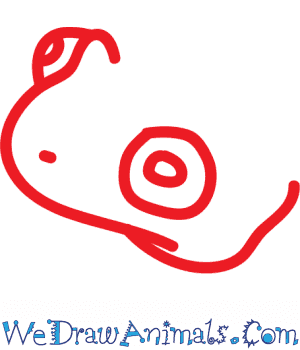 Step 1: Draw the head, with two wide, staring eyes, and an extra line at the bottom for the mouth 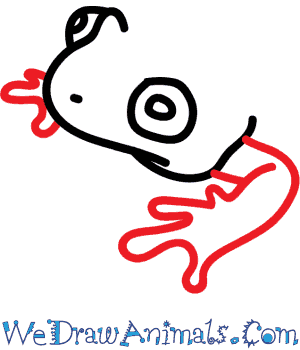 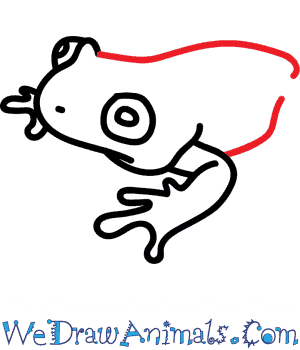 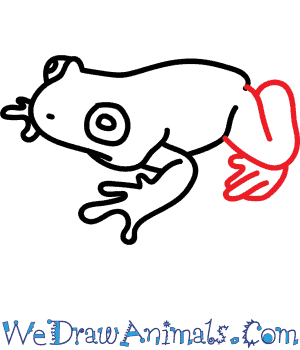 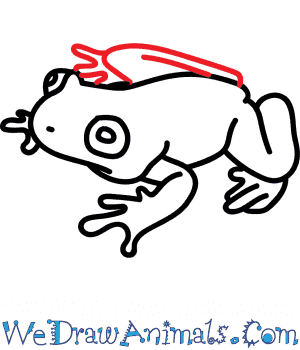 Step 5: Repeat for the other side's hind leg 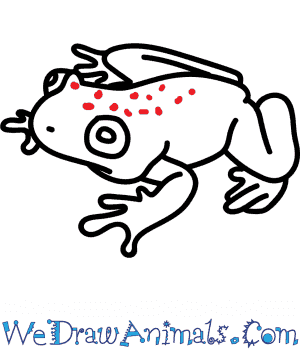 Step 6: Speckle dots along the back for realism

Interesting Facts about the Mist Frog

This inch and a half-long species of frog is indigenous to the area of Queensland, Australia. While most frogs are quite bulbous in shape, these frogs are quite a bit more slender, with long limbs and webbed hands and feet. Their coloring is brownish, with a darker streak that runs between their eyes and down their backs, fading in color as it gets further toward its backside. Their eyes are very large, taking up as much as half of each side of the frog’s face, and their noses are very angular. They like to live near fast-flowing streams, with males preferring to reside between rocks by the river beds.

In areas 1,500 feet above sea level, the population of the mist frog has decreased greatly. They are classed as an endangered species, with the first instance of population disappearance happening in the year 1989. They are protected by the government to help try and protect what population still remains. 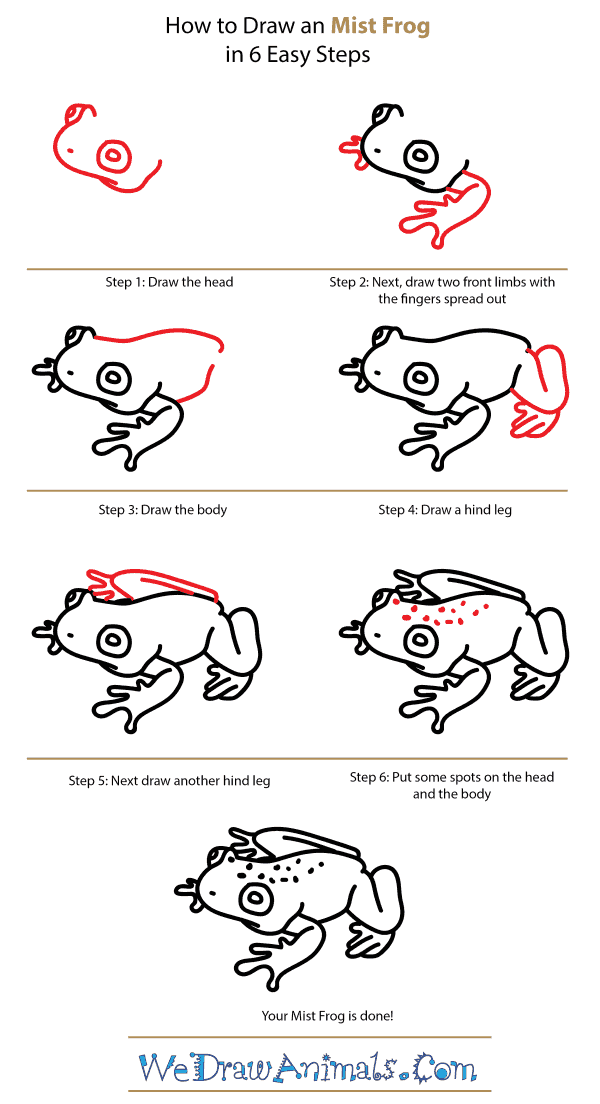 How to Draw a Mist Frog – Step-by-Step Tutorial