How to Draw Sly Cooper 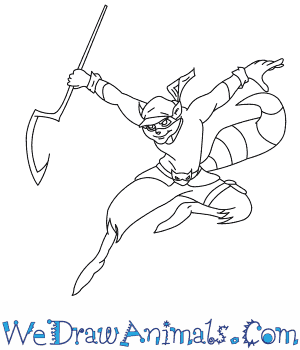 In this quick tutorial you'll learn how to draw Sly Cooper in 8 easy steps - great for kids and novice artists.

At the bottom you can read some interesting facts about the Sly Cooper. 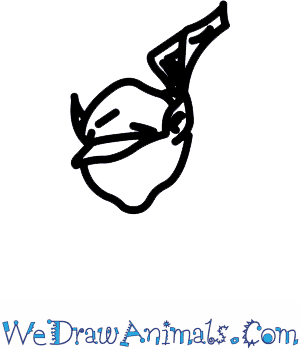 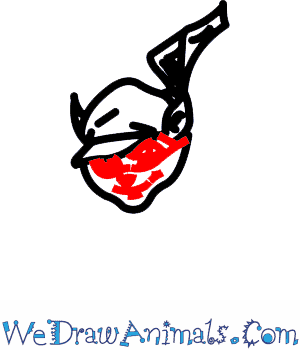 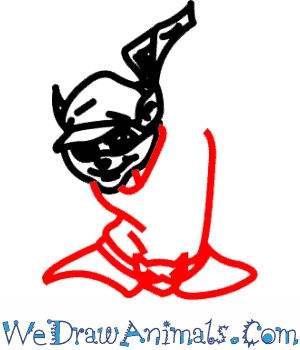 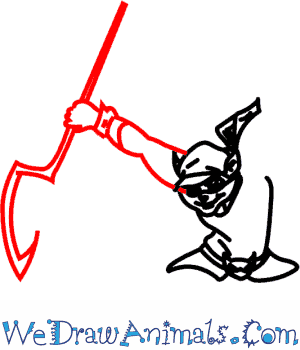 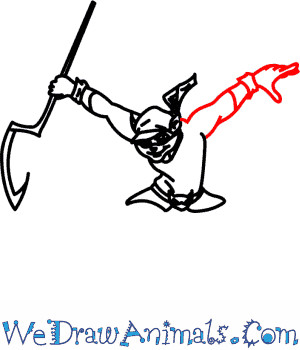 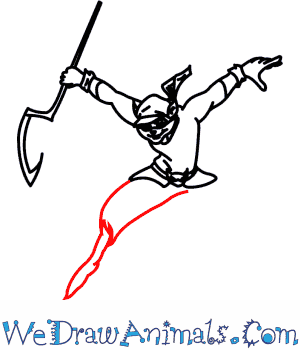 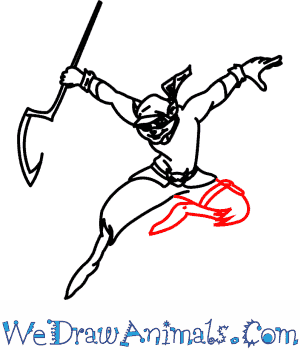 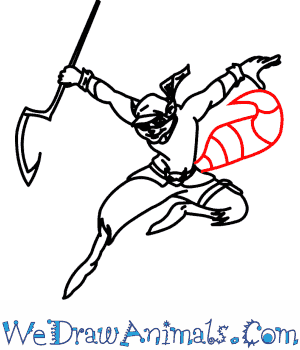 Sly Cooper is a member in the casting group for Sly Cooper of the video game series. The character was designed in by Sanzaru Games, Nihilistic Software, and Sucker Punch Productions, for Sony Computer Entertainment on media platforms PlayStation 2, PlayStation 3, and PlayStation Vita.

He also appeared in the games Sly 2: Band of Thieves, Sly 3: Honor Among Thieves, and Sly Cooper: Thieves in Time, PlayStation Move Heroes, PlayStation All-Stars Battle Royale, and Bentley’s Hackpack. Other portrayals were in the comics GamePro Magazine, DC Comics, and a 2016 film. 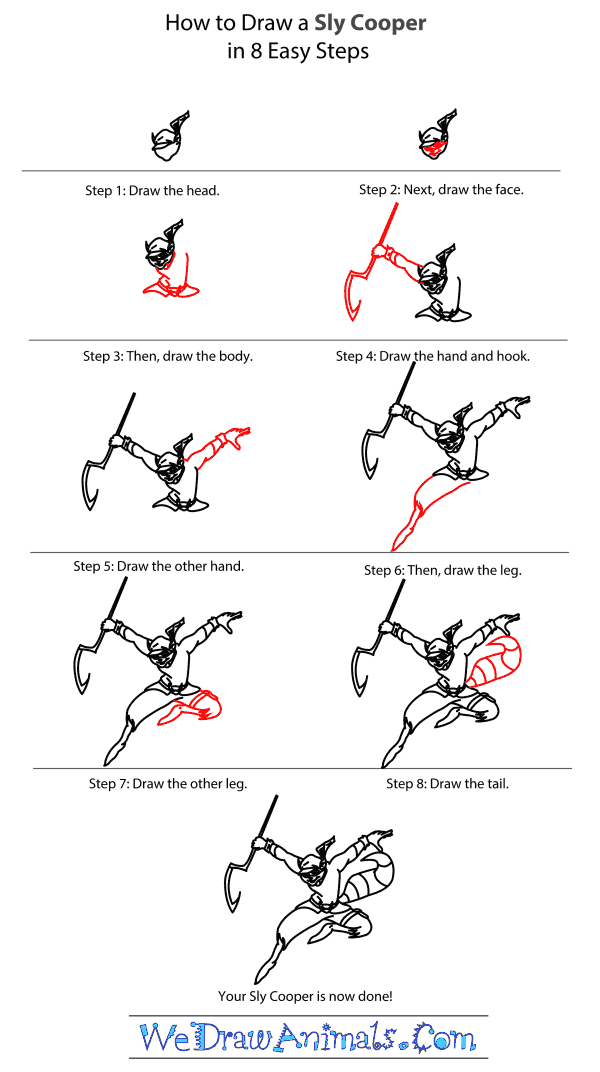