How to Draw Squirtle Pokemon 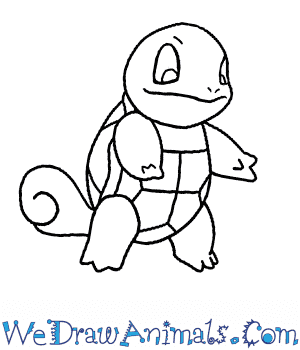 In this quick tutorial you'll learn how to draw Squirtle in 7 easy steps - great for kids and novice artists.

At the bottom you can read some interesting facts about the Squirtle.

How to Draw Squirtle - Step-by-Step Tutorial 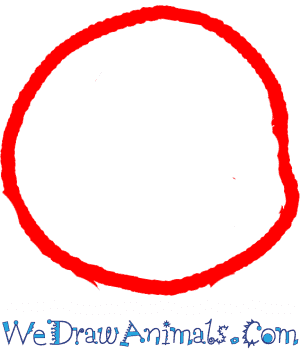 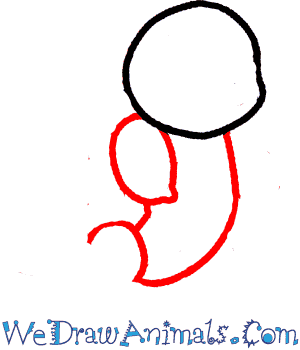 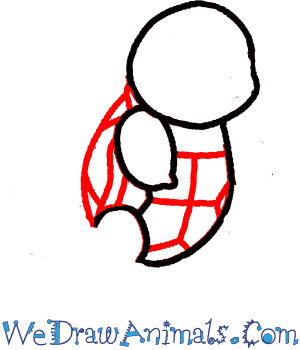 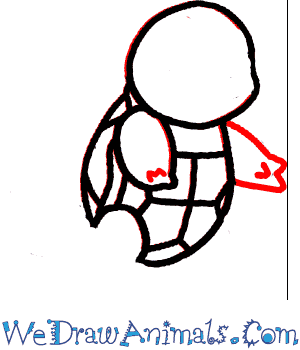 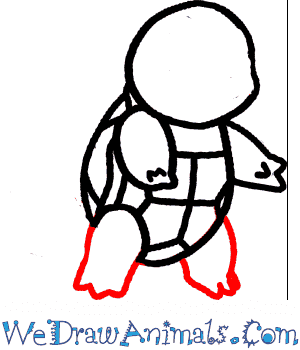 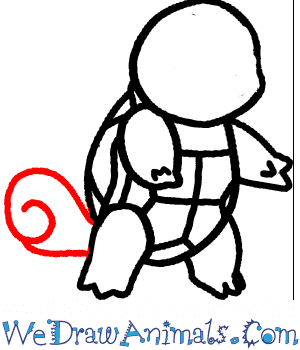 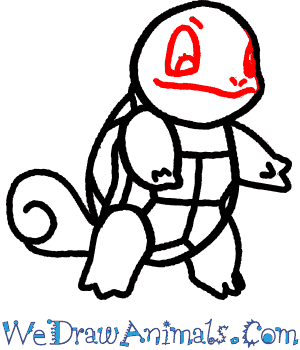 Interesting Facts about the Squirtle

Its basic appearance resembles a small turtle down to the tough shell which hardens as it grows. The shell is brown on the upper side and yellow at the bottom. There is also a white ribbon that separates the two halves at the center. It usually walks on its two feet but can also utilize all four limbs especially when running.

Additionally, Squirtle is a popular character especially due to its crossovers with the Super Mario Bros franchise. The Squirtle squad has also made appearances on both games. 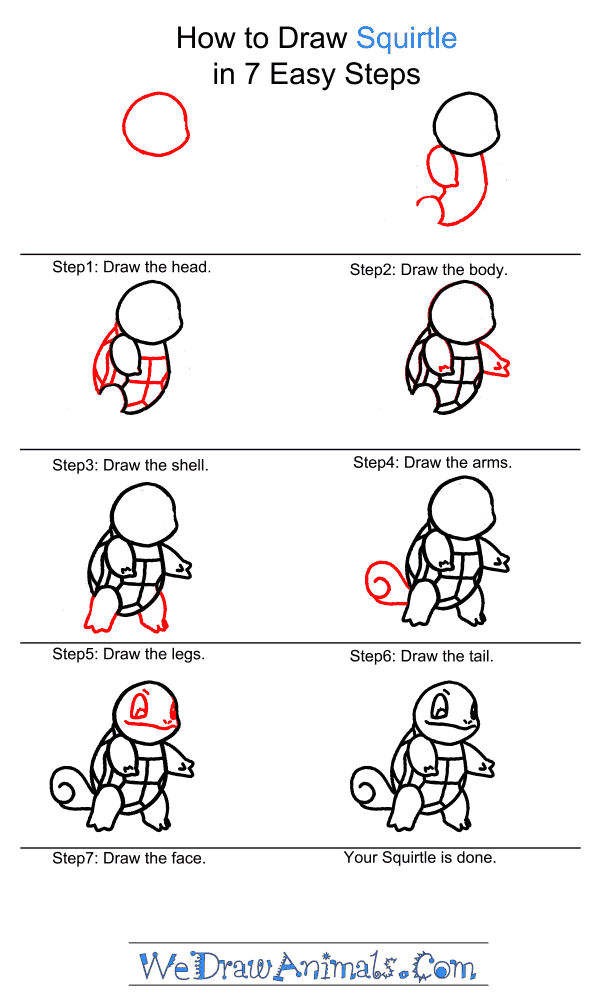 How to Draw Squirtle – Step-by-Step Tutorial