How to Draw Tangela Pokemon 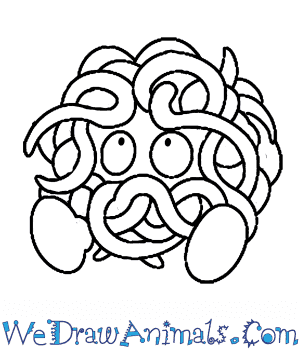 In this quick tutorial you'll learn how to draw Tangela in 6 easy steps - great for kids and novice artists.

At the bottom you can read some interesting facts about the Tangela.

How to Draw Tangela - Step-by-Step Tutorial 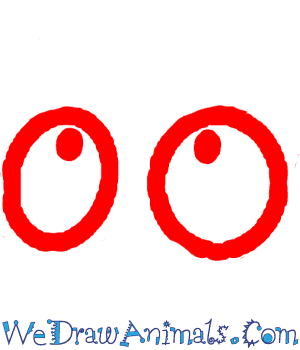 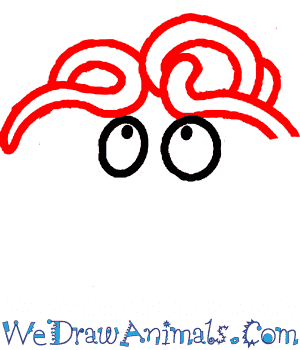 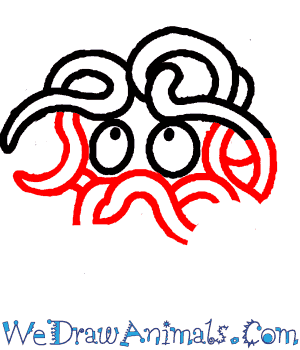 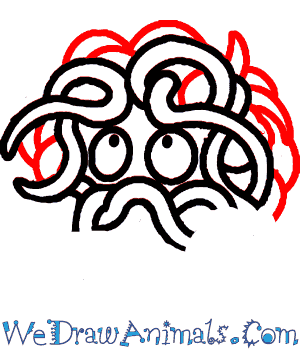 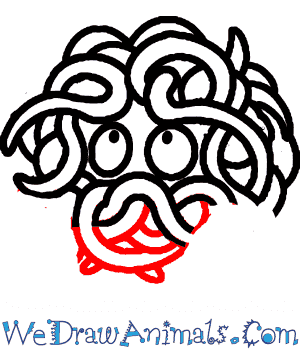 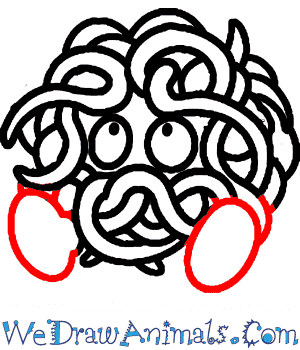 Interesting Facts about the Tangela

Tangela is a small, grass Pokémon covered in a tangled mesh of blue vines. The vines that cover it are so thick that only its eyes can be seen peering out. This Pokémon can be found in grassy plains. As a form of protection, Tangela’s vines will constantly quiver and sway in such a way to deter any herbivores from mistaking it for a shrub or small plant.

Tangela is a very mysterious Pokémon with an unknown true identity. Its powerful vines have the ability to stun its opponents, some even more than twice its size. 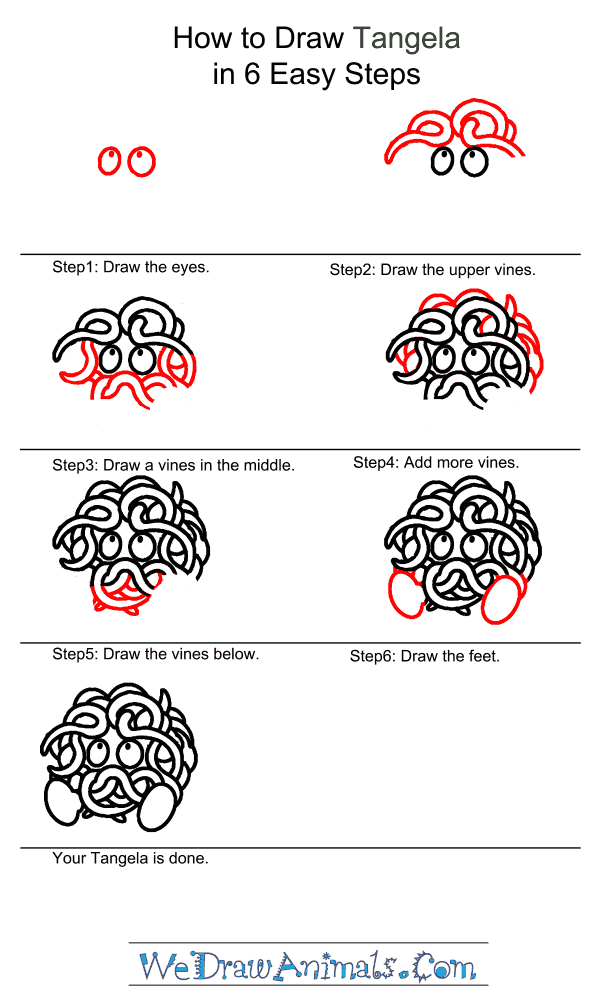 How to Draw Tangela – Step-by-Step Tutorial

Previous post: How to Draw a Carder Bumblebee Pokemon