How to Draw a Chiffchaff 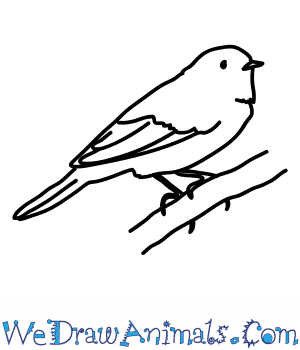 In this quick tutorial you'll learn how to draw a Chiffchaff in 7 easy steps - great for kids and novice artists.

At the bottom you can read some interesting facts about the Chiffchaff.

How to Draw a Chiffchaff - Step-by-Step Tutorial 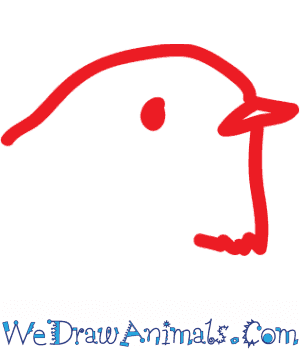 Step 1: Draw the Chiffchaff head with a small beak 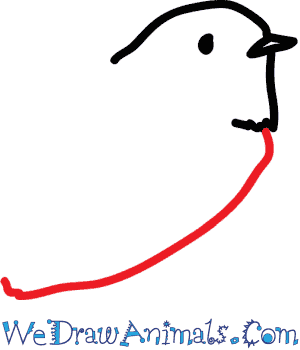 Step 2: Draw a curved line, starting under its chin, to make the body 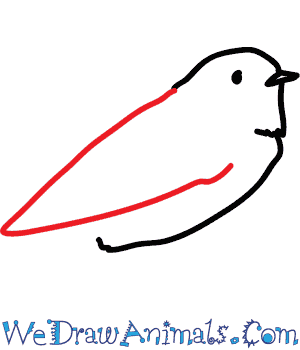 Step 3: Add in its wing, starting from the back of its head 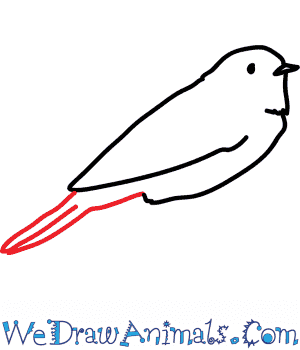 Step 4: Next, draw the pointed tail 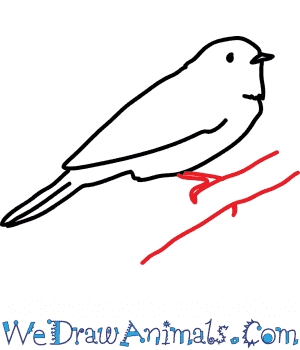 Step 5: Let's draw it on a branch! Draw in the first leg and a branch 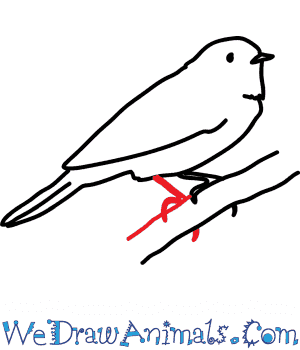 Step 6: Add in the other leg and extend the branch to make it look like the Ciffchaff is standing on it 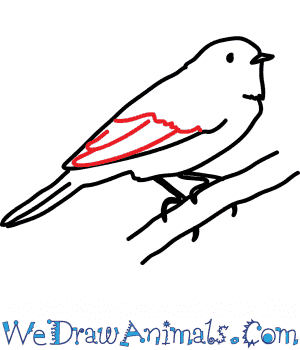 Step 7: Draw some feathering on the wings

Interesting Facts about the Chiffchaff

This species of leaf warbler is also known as the common chiffchaff, as it is a very widespread animal occurring through Europe and Asia. When the males of this species sing, they make a beautiful and simple call like “chiff-chaff,” which is where they earned their nickname from. There are several subspecies of the chiffchaff, though most are similar in appearance with greenish-brown above and off-white below. This migratory species spends its cold winters in southern and western Europe, south Asia and north Africa. Female birds of this species are the ones who bear the majority of responsibility not only for constructing the nest, but also for rearing the chicks. Males have no involvement in this process usually, except in the defense of their territory. They are an insect-eating bird that is preyed upon by larger birds, like hawks, as well as cats. Since the range of this species is very large and they populate quite often, their population numbers are considered quite stable with no risk of extinction at this time.

The chiffchaff will pair up and breed all across Europe, Asia and Siberia, though there are small, isolated populations recorded in Turkey, Iran and North Africa. There is a prolonged molting period between breeding season and migration, in which the chiffchaff will shed its old, dull colors and emerge with more brightly colored feathers that are more true to their hue from birth. As the bird ages, its feathers begin to lose some of their vibrancy. This is a very small bird species, with them weighing only up to eight grams in weight and four inches in length. 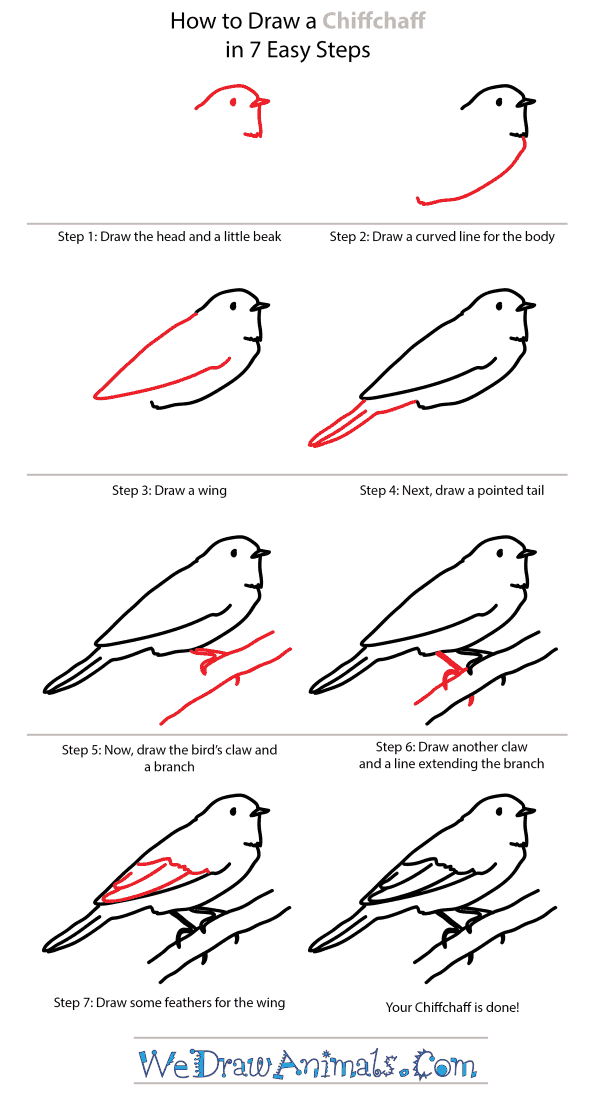 How to Draw a Chiffchaff – Step-by-Step Tutorial